NSW has called in the Australian Defence Force to enforce its hardcore lockdown on Sydneysiders after the state recorded its worst-ever Covid numbers.

NSW Police Commissioner Mick Fuller confirmed on Thursday he has made a formal request to the federal government for ADF assistance with the ongoing Covid-19 compliance operation.

The NSW Police Force is significantly expanding its enforcement activities in Sydney over the coming days and has requested 300 ADF personnel to boost its operational footprint.

Commissioner Fuller said the NSW Police Force and the ADF had forged a close relationship throughout the pandemic.

‘The assistance of the ADF has been essential over the past 18 months – particularly during last year’s border operation, the ongoing hotel quarantine operation and the assistance provided with logistics support in the Police Operations Centre,’ Commissioner Fuller said.

‘With an increase in enforcement activity over the coming week, I have now made a formal request to the Prime Minister for ADF personnel to assist with that operation.

‘I would like to thank the Prime Minister for his ongoing support.’

Minister for Police and Emergency Services David Elliott welcomed the request for assistance.

‘There is a longstanding and highly-professional relationship between the NSW Police Force and the ADF,’ Mr Elliott said.

‘As I have said previously, support from the Army will add another line of defence to the NSW Government’s crackdown on Covid-19 compliance.

‘The Army’s unique skills and training have combined many times with those of our police officers to serve the people of NSW in times of crisis, such as the floods and severe bushfires we’ve experienced in recent years.

‘This will be a functional, effective and dynamic team to fight this pandemic.’ 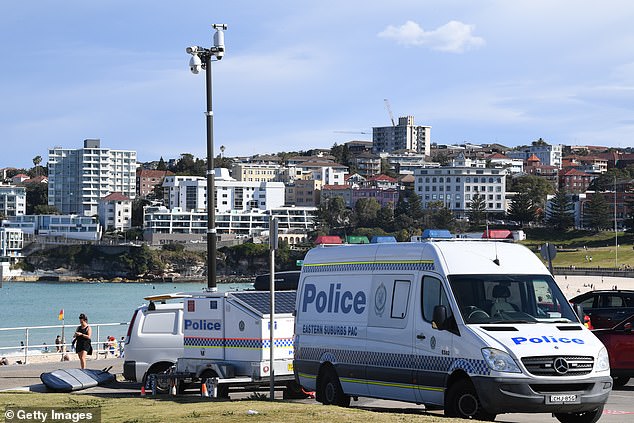 This follows NSW Premier Gladys Berejiklian’s admission that she should have locked Sydney down sooner as NSW suffered 239 new cases, just a day after extending the city’s lockdown for another four weeks.

In a press conference on Thursday after the record infection increase, the premier was asked: ‘Will you admit that your strategy has failed, that you have failed?

After a pause in which she appeared shaken by the question from Sky News Australia’s Andrew Clennell and perhaps close to tears, the crestfallen premier replied: ‘Well, we have harsher restrictions in place than any other state has ever had.’

She described the highly contagious Delta strain as a ‘game-changer’ and later commented: ‘I’m never going to suggest we get everything right.’

‘I don’t think any government around the world can say they get everything right because there’s no rulebook,’ Ms Berejiklian said. 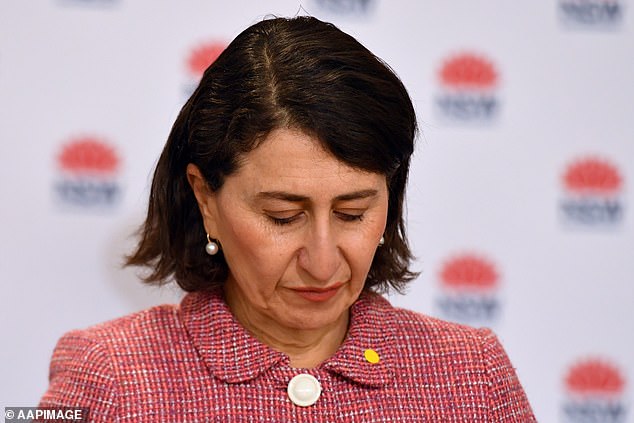 Prime Minister Scott Morrison originally backed Ms Berejiklian when she refused to lockdown in June – but he now says locking down hard and early over just a few cases is the best move to combat the highly infectious Delta strain.

‘There is a clear learning here, and that is the approach that I would expect states would follow in the future,’ he said on Wednesday.

At least 70 of the new locally-acquired cases – which were found from a NSW pandemic-record 110,962 tests overnight – were infectious in the community.

Ms Berejiklian also announced two million Sydney residents living in one of eight hotspot LGAs in the west and south-western suburbs would have to wear a mask whenever they leave home.