A warning has been issued to owners of luxury vehicles as police believe youth gangs are being paid big sums of money to steal the vehicles to be used in violent crimes.

Strike Force Hawk are investigating a spate of luxury car thefts across Sydney’s north in the past three weeks, that may be linked to organised crime networks.

‘Detectives have reason to believe these cars – particularly the Porsche and Mercedes – may be used to facilitate other serious crime and possibly contain cloned number plates of an identical make and model,’ Det Supt Taylor said.

‘We know these high-performance vehicles may be stored in areas or locations which are unusual for the type of car; therefore, we’re urging anyone who may’ve seen something out of the ordinary, to come forward and contact police.’ 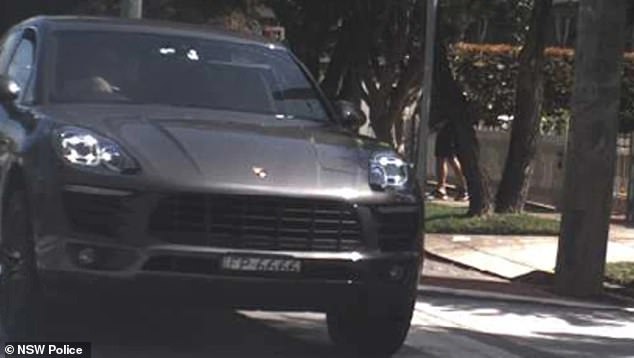 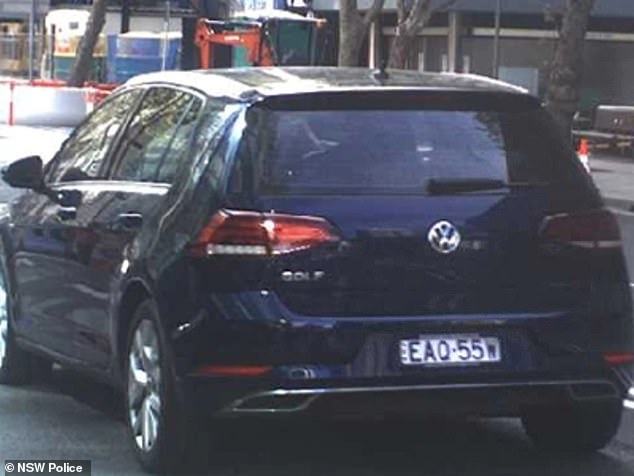 Police have seized more than 40 stolen luxury cars including vehicles used in an alleged failed murder plot against Ibrahem Hamze and the double murder of Salim and Toufik Hamze at Guildford last month.

In August, police discovered a lock-up garage in upmarket Cammeray on the lower North Shore where they allege hitmen for hire were stashing stolen cars months in advance of planned hits.

The discovery came a month after traffic cops spotted a stolen Mercedes-Benz in North Sydney and foiled an alleged attempted execution of Ibrahem Hamze.

Police have warned residents to take extra precautions to secure their home and property to reduce the risk of becoming the target of thieves.

‘People should be observant of any suspicious activity around their homes and ensure to record a description of any people or vehicles that appear out of place,’ she said. 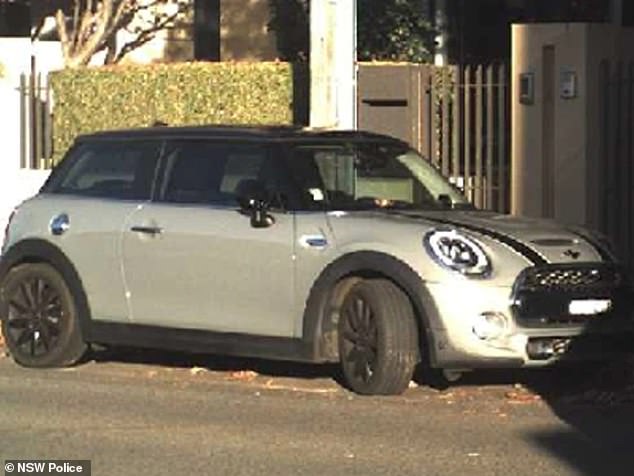 ‘If you own a luxury car and park it in your driveway, you should take extra steps to ensure your home is adequately protected from any intruders.’

Assistant Commissioner Talbot suggested storing car keys in a secure location away from any doors or windows and to ensure homes were setup with security systems.

‘Make sure your home is fitted with quality security doors, locks, alarms, lighting, and warning signs, and that all windows, doors and garage doors are secured.’

This comes after a fleet of stolen luxury cars were seized as part of an ongoing investigation into alleged organised crime syndicates across Sydney. 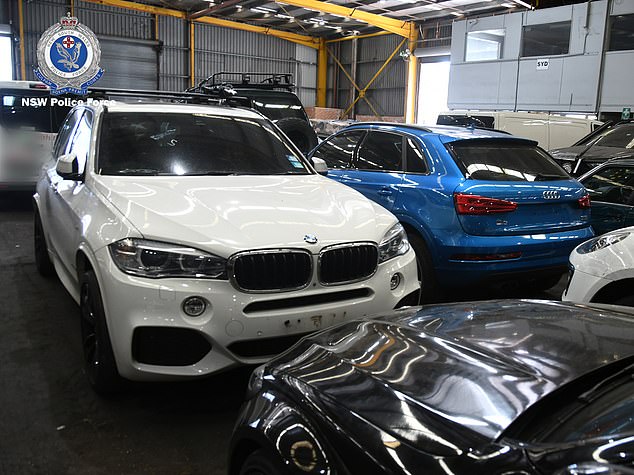 Police raided two properties in late July which resulted in the arrests of three men before further inquiries led to two more men being charged with multiple charges on Wednesday.

A Volkswagen, two Mercedes, Audi S5 and three BMWs were among the fleet of allegedly stolen vehicles seized.

Detectives executed a crime scene warrant at a property a Summer Hill in Sydney’s inner-west on July 30, where registration plates and mechanical equipment were seized.

A Volkswagen, Mercedes, Audi S5 and two BMWs with a combined value of more than $500,000 were among the vehicles seized.

A black Mercedes AMG and BMW M3 were also seized after two tow trucks were stopped by officers on the M4 the same day.