An Oklahoma woman who married two of her children is heading to prison after pleading guilty to one count of incest on Tuesday.

Patricia Ann Spann, 45, will spend two years behind bars followed by eight years of probation for the offense, in addition to paying a $1,500 fine for her guilty plea and $300 to the state’s victims compensation fund.

She will also be forced to register as a sex offender.

Her ex-wife and daughter Misty, 26, is now set to be sentenced next week, and said in an affidavit that was filed in the case that she and her mother ‘hit it off’ at some point in 2014, and soon after began having an incestuous relationship.

Modern family: Patricia Spann, 45, was sentenced to two years in prison and eight years probation after marrying her daughter Misty in 2016 (Patricia and Misty above) 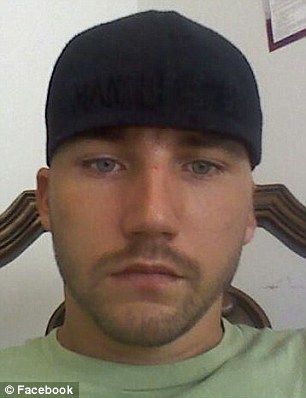 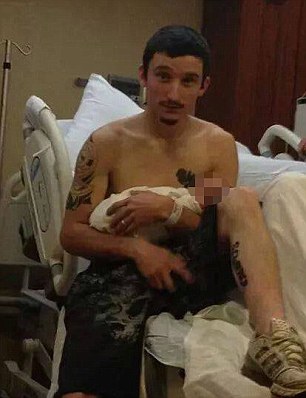 Potential suitors: The mother-of-three had previously married her son Jody Jr (left) in 2008, and asked other son Cody (right)  if he would consider getting married he claims

Mother and daughter were married on March 25, 2016 after Misty claims her mother informed her that they were not violating any laws since Patricia had lost custody of all her children and it was their grandmother Barbara who raised the three.

That marriage, Patricia’s fourth, took place six years after her third husband, who is also her son, had their union annulled in court.

Jody Spann Jr. listed his reason for seeking an annulment as ‘incest,’ revealing in court papers that he was ‘married to his birth mother’ Patricia.

It was later revealed that she married the boy, who was named after his father and Patricia’s first husband, when he was just 18 on December 8, 2008.

This marriage was not discovered until investigators began to look into Patricia’s marriage to her daughter, at which point they became aware of the relationship and Jody’s reason for seeking an annulment.

There is no record that couple ever divorced in the state of Oklahoma, and in 2008 records show that Patricia and Jody Jr were issued a marriage license.

It is unclear when the two met or if Misty was aware of the marriage.

Patricia’s third child, son Cody, has also claimed that his mother spoke to him about the possibility of getting married at one point. 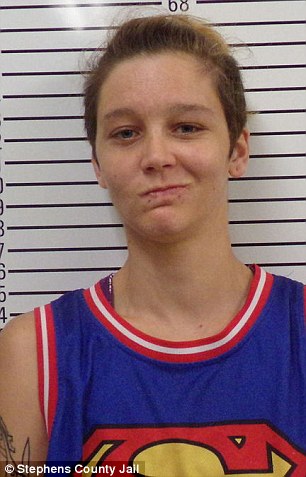 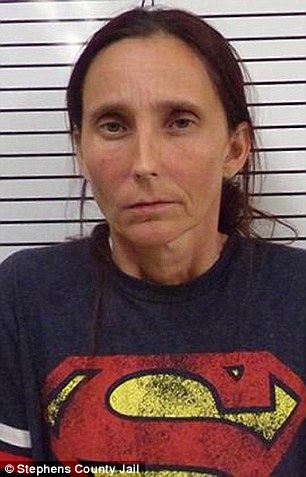 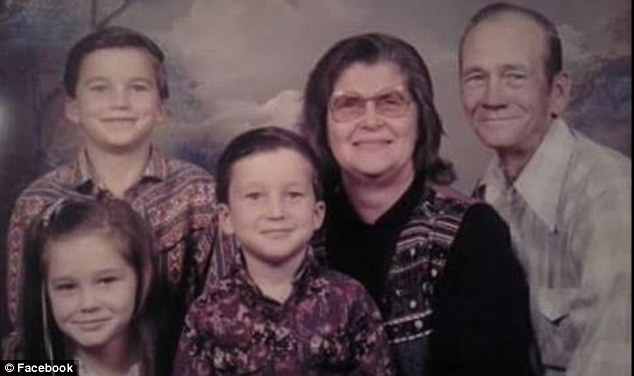 Better days: Patricia argued that because she lost custody of Misty and her paternal grandmother Barbara Spann was her guardian they were allowed to marry (Misty, Cody and Jody with grandmother Barbara and their grandfather, who raised the children) 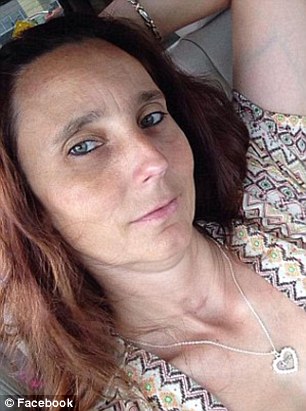 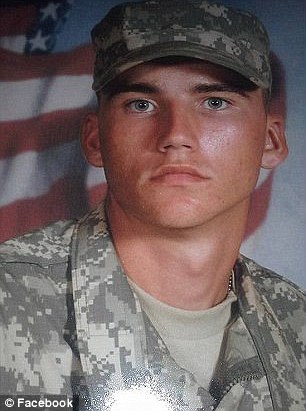 She has a type: It was not discovered until the investigation into Misty and Patricia’s (left)  marriage that she had married Jody Jr, (right) who was named after her first husband

This was all possible due to the fact that Barbara Spann, the children’s paternal grandmother, was listed as their guardian on their birth certificates.

Misty was initially sentenced to 10 years probation and ordered to get counselling after she entered a guilty plea last year.

She was able to withdraw that plea however when information about her mother’s marriage to son Jody came to light.

Misty will enter her new plea next Tuesday.

It was Misty who applied to have the marriage annulled in September of last year, accusing her mother of ‘illegality and fraud’ for saying she had made sure the union was legal by conferring with three attorneys.

Misty also demanded that Patricia pay for all costs related to the paperwork and legal fees involved in filing those papers.

The young woman appears to be in a new relationship, and while she has not commented on the court proceedings, she did share a comment on Facebook last week, posting: ‘It is what it is and it was what it was. F*** the past. Life is in front of you. F***ing own it.’