She just confirmed she had split from NFL star Danny Amendola after two years together.

But Olivia Culpo wasn’t letting her recent break-up stop her from turning every head in her direction.

The newly single star, 25, dazzled in a sensational white dress with a revealing thigh-high slit as she made a coffee run in Los Angeles on Wednesday.

Showing him what he’s missing! Newly single Olivia Culpo didn’t let her heartbreak show on Wednesday, instead opting to show her former flame exactly what he was missing in a very leggy look in Los Angeles

The fashionista turned heads in her off-the-shoulder white frock with a nipped into her svelte waistline with a thick black belt.

She carried a chic quilted purse in her hand and dressed up the sizzling look with silver earrings and a matching bracelet.

Olivia complimented her gorgeous complexion with ample amounts of expertly applied makeup, including a winged slick of eyeliner and bronze blush.

And to top off the look, the style icon rocked a sleek and straight hairstyle. 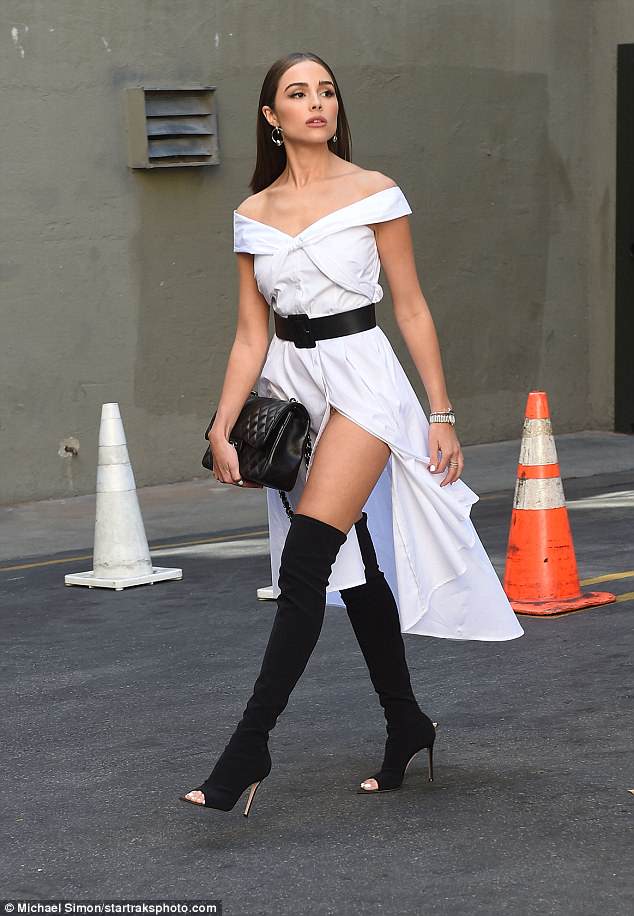 Legs get going! Culpo sizzled in her thigh-skimming outfit with peep toe boots

Coffee break! Culpo had a pep in her step as she treated herself to a refreshing iced coffee-to-go

Though Olivia is newly single following her split from Danny, she certainly wasn’t letting her heartbreak show.

Olivia looked simply radiant as she stepped out with an iced coffee in hand.

It all comes the same day the star confirmed she and Danny had broken up in an interview with Access Hollywood’s Natalie Morales and guest co-host Scott Evans on Wednesday. 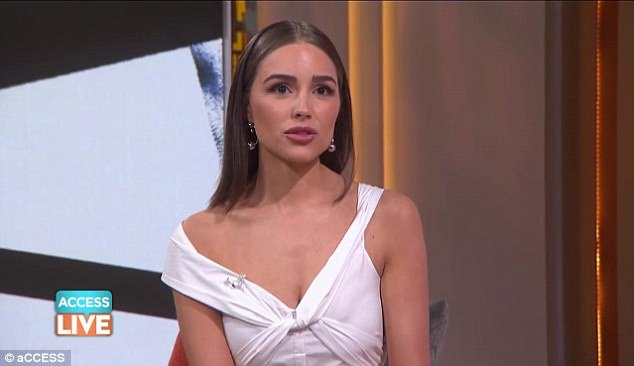 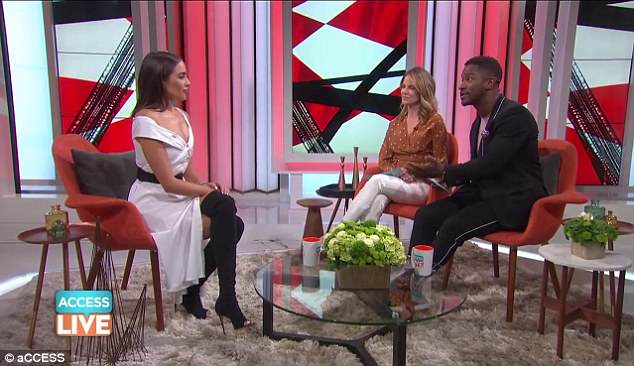 Splitsville: Culpo, 25, confirmed that her and Danny Amendola, 32, have broken up

‘It’s just so fresh for me, I don’t really feel comfortable talking about it,’ the model told the hosts.

She added, ‘Everybody goes through breakups in life. It is sort of just–everybody has their own way of handling it.

‘It’s something I’m definitely not going to get into at this moment, but I’m sure everybody can relate to heartbreak.’ 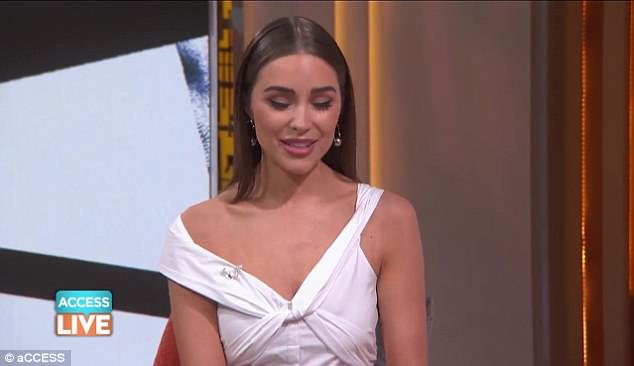 Fresh wound: ‘It’s just so fresh for me, I don’t really feel comfortable talking about it,’ the model told the hosts

US Weekly initially reported the couple’s break up on Saturday, with a source telling the outlet, ‘It had to do with the distance and them barely seeing each other.’

The source added that Danny also wasn’t happy that Olivia posed nude for Sports Illustrated’s Swimsuit issue last month – and that things had been strained between the two since he relocated to Florida two weeks ago.

The confirmation followed rumors of a break-up, sparked when the Miami Dolphin wide receiver unfollowed his girlfriend on Instagram and deleted all their couple shots. 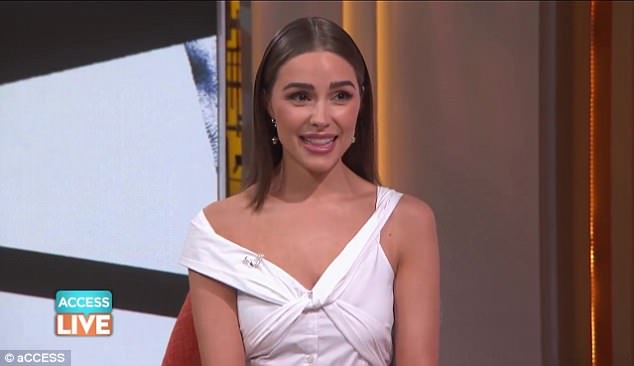 Long distance: The break up ‘had to do with the distance and them barely seeing each other’, a source told Us Weekly 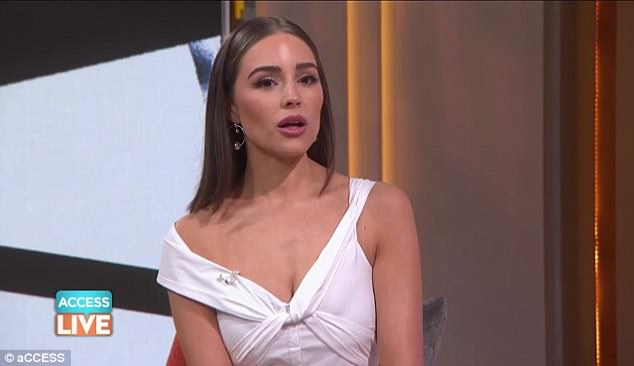 Coping: She explained, ‘Everybody goes through breakups in life. It is sort of just–everybody has their own way of handling it’

Olivia and Danny were together for just over two years, having made the relationship Instagram official in February 2016.

Just weeks ago, the loved-up couple were enjoying a romantic getaway in the Bahamas, complete with sultry photos shared on social media.

Wearing a tiny nude bikini while posing in the arms of her man, she added the caption, ‘The drug…. love.’ 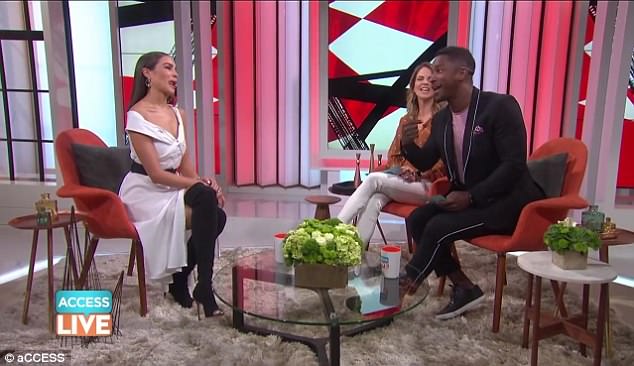