REVEALED: Olivia Jade’s high school counselor could be called to testify against her fashion-designer father for ‘storming into her office and yelling when she questioned the girl’s coxswain skills’

Olivia Jade’s high school guidance counselor will reportedly be summoned to testify against her parents in the college admissions scandal case if it goes to trial.

The counselor at all-girls Marymount High School could be asked to testify about an incident in which Oliva Jade’s father Mossimo Giannulli stormed into the school yelling, a source told TooFab.

Designer Giannulli and wife Lori Loughlin are charged with paying a total of $500,000 to fixer Rick Singer get their daughters Olivia Jade, 19, and Isabella, 20, into the University of Southern California as phony candidates for the school’s rowing team.

The guidance counselor at Marymount apparently quizzed Olivia Jade on her USC application, knowing that the high school had no crew team, and questioned whether she was truly a crew coxswain, court documents show. 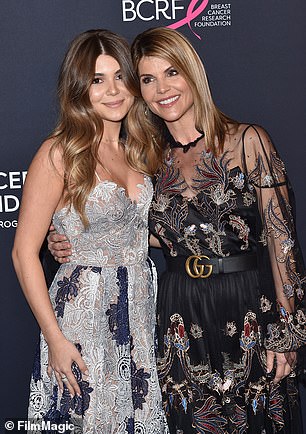 Designer Giannulli (left) and wife Lori Loughlin (right with Olivia Jade) are charged with paying a total of $500,000 to fixer Rick Singer get their daughters into USC

In response, Giannulli, who lived near the school, apparently stormed into the guidance counselor’s office and bawled her out for asking questions, prosecutors say.

Later in the day, the counselor memorialized the incident in an email to Giannulli, and assured him that USC had no intention of rescinding Olivia Jade’s admission offer.

‘I also shared with (the USC senior assistant director of admission) that you had visited this morning and affirmed for me that (your younger daughter) is truly a coxswain,’ the counselor wrote.

The incident apparently set off alarm bells at USC, where former USC associate athletic director Donna Heinel sent a panicked voicemail to Singer, who has pleaded guilty and is cooperating with the FBI.

‘I just want to make sure that, you know, I don’t want the … parents getting angry and creating any type of disturbance at the school,’ Heinel said in the voicemail later on the same day, according to the affidavit. 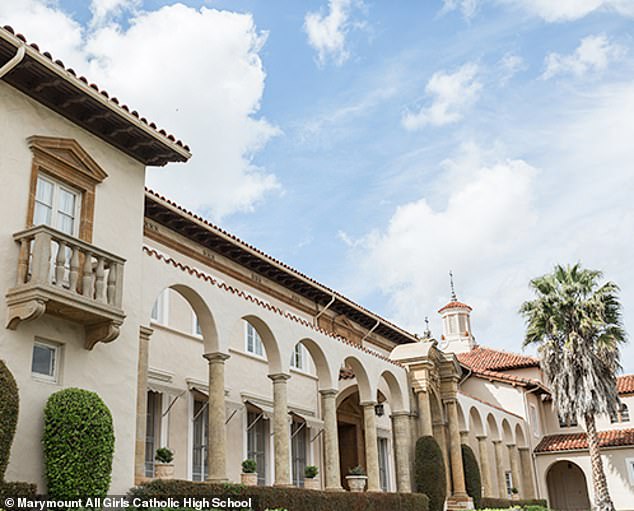 A former assistant soccer coach at USC could also be called to testify after switching her plea to guilty on Tuesday.

Laura Janke, 36, admitted to creating fake athletic profiles for the children of wealthy parents, including Loughlin and Giannulli.

Janke has agreed to cooperate with prosecutors and could be called to testify against the Full House star and her husband.

Janke had initially pleaded not guilty to one count of conspiracy to commit racketeering in March. She pleaded guilty after reaching a plea deal.

They have yet to publicly comment on the case. They are next due in court for a pre-trial hearing on June 3.