Oprah Winfrey’s monthly magazine founded 20 years ago will cease printing after its December 2020 issue, according to reports.

The staff of O: The Oprah Magazine, which was created by Winfrey and Hearst Communications, was informed of the decision on Friday, Business of Fashion reported.

The report came the day after the president of Hearst Magazines, which publishes the magazine, resigned after being accused of sexual harassment.

The most recent issue of O Magazine. The magazine will cease print publication in December

Troy Young, 52, who joined the company in 2013 and became president in 2018, is at the forefront of complaints for making lewd, sexist remarks at work where he allegedly joked he required a ‘bigger’ sex toy, asked a pregnant staffer if the baby was his, and emailed pornography to a high-level Hearst editor, according to a New York Times report.

‘Troy Young and I have agreed that it is in the best interest of all of us that he resign his position as president of Hearst Magazines, effective immediately,’ wrote Steve Swartz, president and chief executive of Hearst Corporation, in an email to staff on Thursday.

Young sent a note to staff, the day before his resignation, which said that he was ‘sorry’ for the comments and understood how they were perceived as offensive, adding that they do not represent him as a person.

‘I am sorry and I am committed to the work I need to do here,’ he wrote in the note, a copy of which was reviewed by The Wall Street Journal. 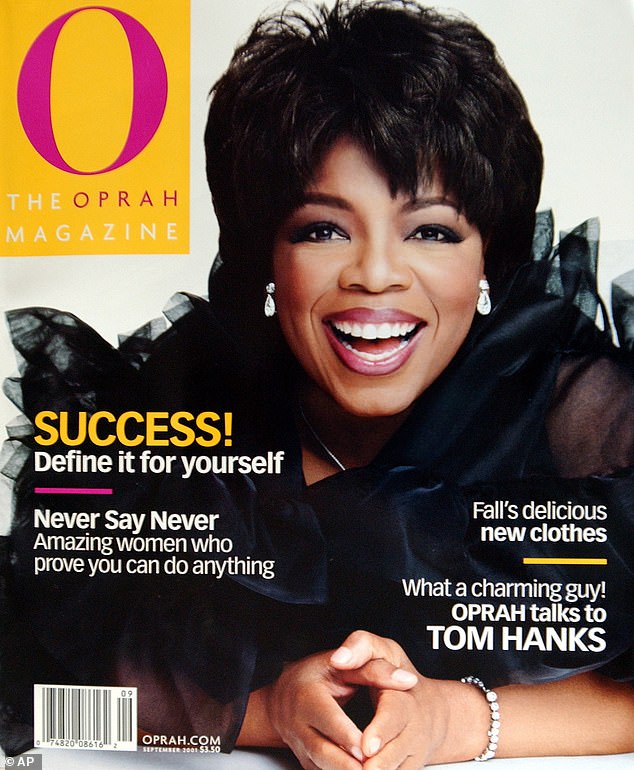 O Magazine has been published since 2000 by Hearst Magazines

Winfrey, 66, is yet to confirm the news of her magazine ceasing print publication.

As of 2020, the average paid circulation for the magazine – which always features Winfrey on the cover – was 2.2 million copies.

It has a print audience of 10 million, meaning that each copy of the magazine was read by around five people on average, Hearst claims.

While most magazines saw a decline in sales around 2009, O’s circulation gained about five per cent, according to the Associated Press.

O also has a large black subscriber base compared to most publications.

The magazine is second only to Essence Magazine in terms of the diversity of its readership, beating BuzzFeed, Instyle, Refinry29, and sister publication Elle, according to the magazine’s promotional material. 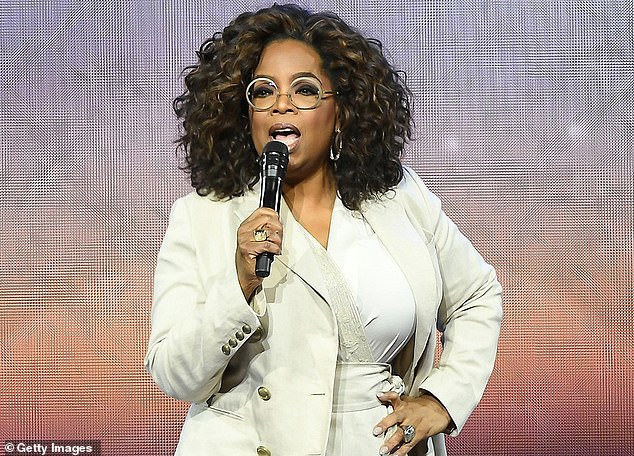 Winfrey, pictured in February, has not commented on the reported end of the print publication 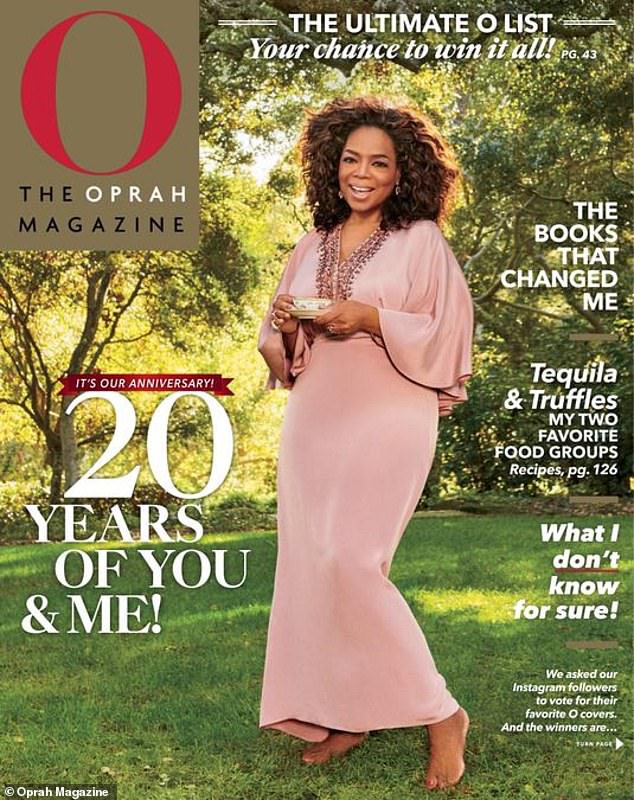 Within Hearst Magazines, staffers have claimed that they faced a culture of discrimination and tokenism.

The bulk of the allegations centered on Jessica Pels, Cosmopolitans’s youngest top editor, who formerly was the digital head of Marie Claire.

Last month she was criticized on social media by former staffer Jazmin Jones, who worked with Pels as a video editor at Marie Claire.

Jones, who is black, accused the company of racial discrimination where she was made to feel uncomfortable in threads that touched on race in the interoffice communicating app Slack.

‘I was the only black employee at the magazine and, in addition to being a one-woman video department, I had to ‘sensitivity read’ articles on skin bleaching. I still have post-traumatic Slack stress from the daily micro aggressions,’ Jones shared in her post on June 6.

In one of those Slack messages Jones shows that an editor she identified as Pels made negative comments on the hair and make-up of a staff member of color during an on-camera appearance for a Marie Claire video.

Prachi Gupta, who covered politics for Cosmopolitan during the 2016 presidential campaign before Pels became editor, said she felt black and brown women were made to ‘feel less than equal’ and she was underpaid at the company.

‘Because there were no women of color in leadership positions, I was not able to seek advice or counsel when I was pushed into some of the uncomfortable positions,’ she said.

‘I have not done enough to correct imbalances,’ she said according to audio recording of the meeting.

She said in a statement to the Times that diversity was a ‘career-long priority for me.’

‘At this pivotal moment, my team and I have been making real changes and having extensive, honest and passionate discussions about the progress that needs to be made, and the work I can do as a leader to actively facilitate it,’ she said.