‘Aren’t the umpires calling no balls anymore?’ Outrage as India’s paceman repeatedly oversteps the line without any penalties

Speaking on cricket.com.au, the Channel 7 analyst was scathing in his assessment, with pace bowler Ishant Sharma repeatedly overstepping the line on day four of the first Test in Adelaide.

‘Some of the ones we’ve seen…he (Sharma) was four to six inches over the line,’ Ponting said.

‘Part of umpiring is to get the no-ball decisions right as well. I’m not asking for everything to be spot on, but if you’re six inches over then surely you can call it.’

Chasing 323 in its second innings of the first test at Adelaide Oval, Australia made what appeared the worst possible start when Sharma trapped opener Aaron Finch in front with his second delivery.

However Finch was given a reprieve when replays showed Sharma had again overstepped the mark. 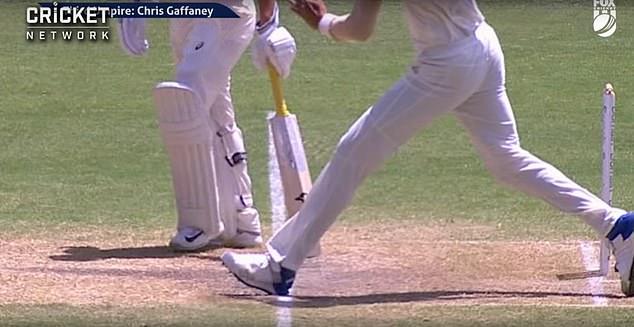 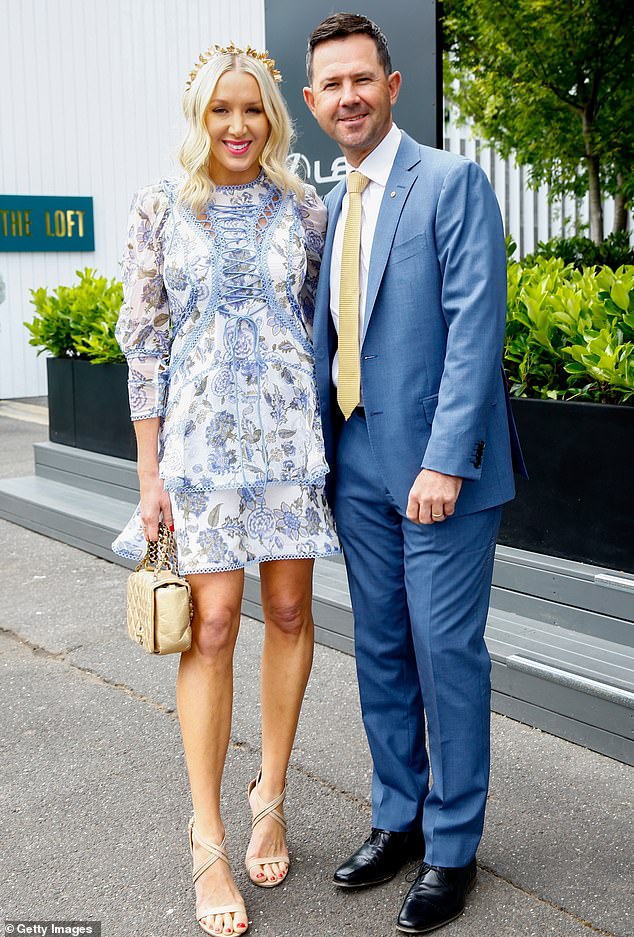 A TV package later released to the public showed a number of illegal deliveries from Sharma missed or overlooked by the umpires.

All deliveries that result in dismissals are reviewed to see if they were no-balls, so bowlers can not get illegitimate wickets.

However, the failure to call no-balls aids bowlers in delivering more unplayable balls, and they are getting away with no penalty when a no-ball should result in one run being given to the batting team.