Sarah Halimi, pictured, was killed and thrown from her balcony by Kobili Traore in April 2017 while the drug dealer was suffering a cannabis-fueled psychotic episode

France’s top court will not prosecute a Muslim man who shouted ‘Allahu Akbar’ as he allegedly pushed a Jewish woman from the balcony of her apartment block because he was too high on cannabis to be held criminally responsible.

The Court of Cassation’s Supreme Court of Appeals upheld a previous ruling that the defendant, Kobili Traore, cannot be held criminally responsible for the killing of Jewish woman Sarah Halimi in Paris in April 2017 because he was in a psychotic state due to smoking up to 15 cannabis joints a day.

According to French newspaper Le Parisien, Halimi, who was 65, was beaten before being thrown from her apartment building.

Traore reportedly shouted ‘Allahu Akbar’ (‘God is great’ in Arabic) as he pushed the Jewish woman to her death. He is also claimed to have said: ‘I have killed the devil.’

Wednesday’s decision to not allow the defendant to take the stand as he was not considered criminally responsible has angered Jewish and anti-racism groups.

The heavy cannabis user has remained in a psychiatric facility since the victim’s death in April 2017.

According to the New York Times, Traore was also dealing drugs from his flat and was paranoid because of his drug use. 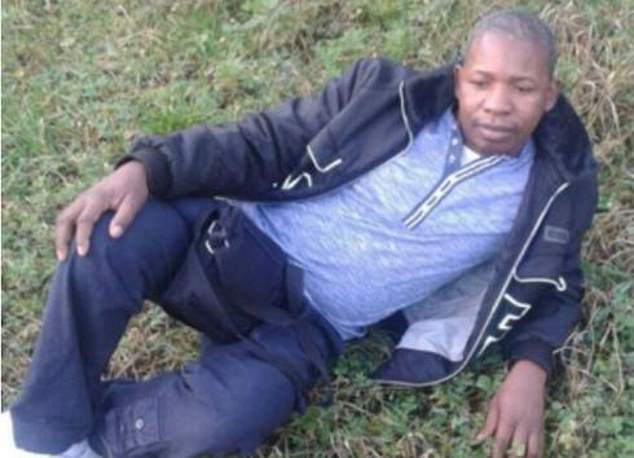 The court said he suffered a ‘delirious fit’ while carrying out the killing and was therefore not responsible for his actions.

French President Emmanuel Macron previously criticised the lower court’s decision in January last year, adding that there was a ‘need for a trial’ despite the judge ruling that the defendant was not criminally responsible. 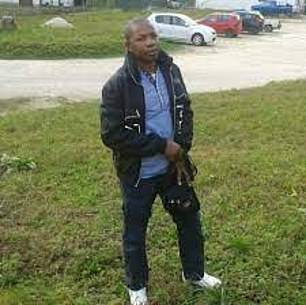 The decision to block the prosecution of Traore was condemned by Jewish representatives as the attack was anti-Semitic. While throwing his victim from the balcony Traore called out ‘God is Great’ in Arabic before claiming he had just ‘killed the devil’

Francis Kalifat, president of the Representative Council of Jewish Institutions in France, said: ‘From now on in our country, we can torture and kill Jews with complete impunity.’

The International League against Racism and Anti-Semitism said after the decision: ‘This is an additional drama that adds to this tragedy.’

Meanwhile, the victim’s family has said they plan to take the case to the European Court of Human Rights.

The court accepted that Traore, now in his early 30s, had anti-Semitic views linked to the killing, but accepted the defence’s claim that he was too high to take the stand and should be placed in a psychiatric institution.