Outrage at woman who shamed special needs girl, 8, for cheering too loudly at an Astros game

A young girl with special needs was chastised by an older woman for being too loud at a Houston Astros game on Sunday.

Monica Beaver shared the video of eight-year-old Chloe Beaver being scorned by the woman during the game where the Astros dominated the Los Angeles Angels 6-2.

Beaver shared that her daughter has disruptive mood dysregulation disorder (DMDD) which causes her to have difficulty ‘comprehending emotions greater than that of a toddler.’ 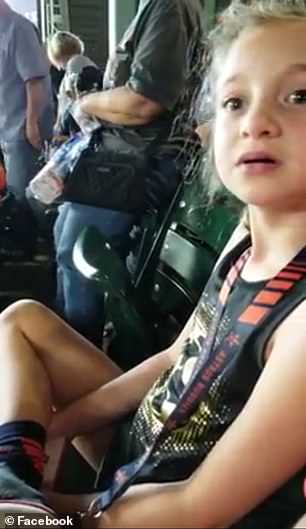 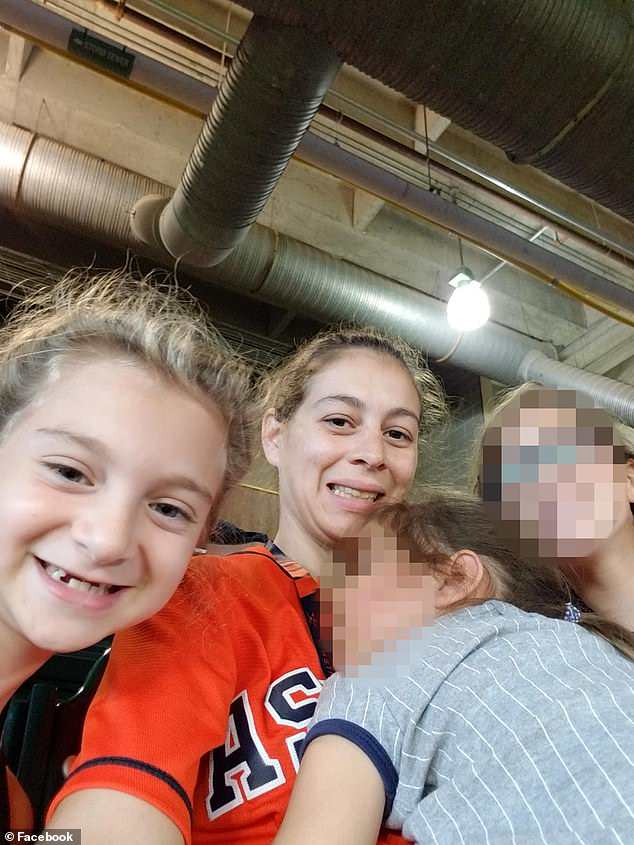 But that didn’t stop the youngster from going to three games in the week so that she could cheer for her favorite player, second baseman José Altuve. 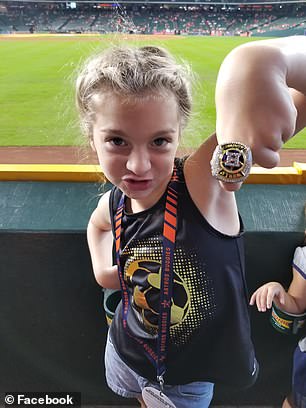 While enjoying her third game that week, Chloe was told ‘enough’ by an irate woman

‘She was cheering and “distracting the other team” this woman in the row in front of her told her “enough” because she was too loud. This poor baby shut down,’ the heartbroken mother stated in the post that has been viewed more than 677,043 times.

‘Completely defeated and refused to cheer the remainder of the game (5 innings) in fear she would get in trouble by this lady again!

Beaver shared that Chloe was trying to cheer for her home team but was worried that she may not feel motivated to go back to the game.

‘This was a big step for her and her family,’ Beaver added. ‘To find an outlet for her to positively express herself and now because of a stranger that may have been ruined!’

The mother disclosed that she was unaware that the incident had even happened until she posted the video on Monday and started getting a lot of comments about the disturbing scene. 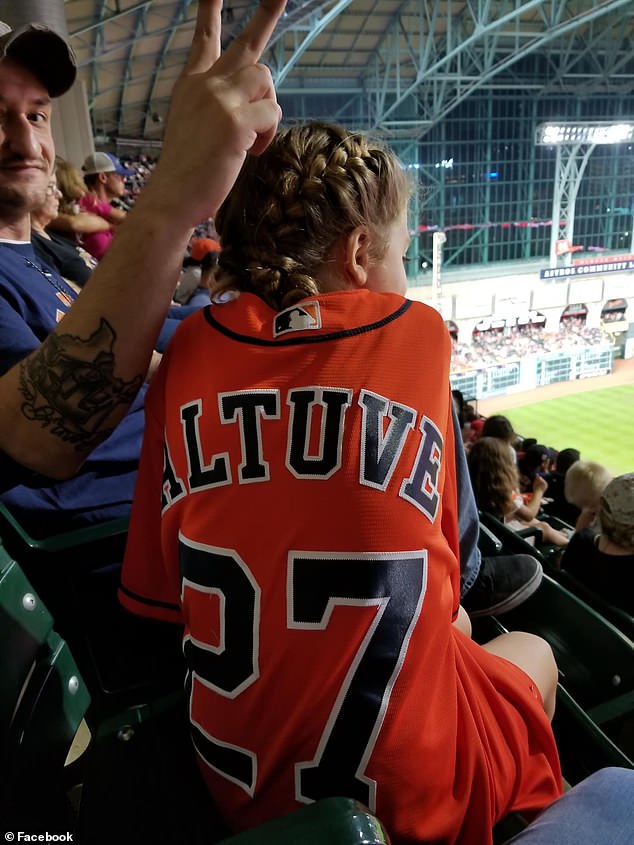 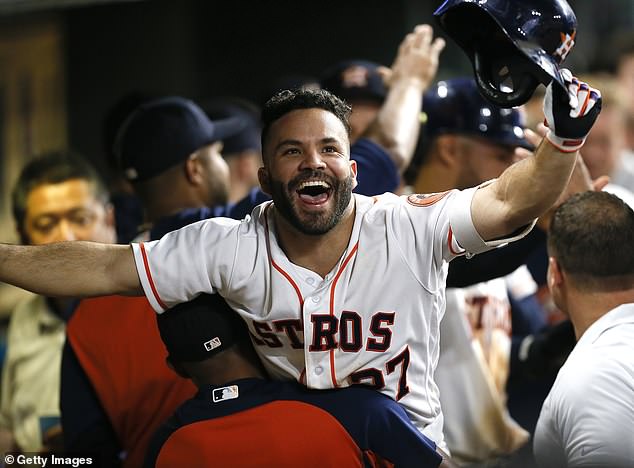 Jose Altuve #27 of the Houston Astros

And while many people sought to find the identity of the woman, others wanted to assure Chloe and her family that they had done nothing wrong and the girl should be proud of her favorite team.

Players from the team rushed to social media to also lend their support to the girl, who is still enthusiastic to go to games.

Outfeilder Josh Reddick said: ‘Don’t let anybody tell you to stop cheering! If they don’t like it then they can go home.’

The sentiment was shared by first baseman Tyler White, who stated: ‘Chloe please cheer at the games as loud as you can, and if anyone tells you to stop cheer louder.’ 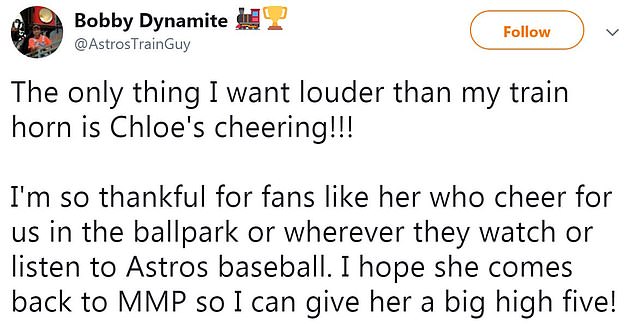 Brandon Bailey said: ‘“Baseball was made for kids. Grown ups only screw it up.”- Bob Lemon. Your passion & dedication for your favorite team does not go unnoticed Chloe! #NeverSettle.’

Astros’ Bobby Dynamite stated: ‘The only thing I want louder than my train horn is Chloe’s cheering!!! I’m so thankful for fans like her who cheer for us in the ballpark or wherever they watch or listen to Astros baseball. I hope she comes back to MMP so I can give her a big high five!’

‘Chloe, don’t you EVER stop cheering! I would love for you to cheer us on, as LOUD as you can, during ALDS game 1 in MMP! I would be honored to leave you a ticket! @astros,’ said Lance McCullers Jr. 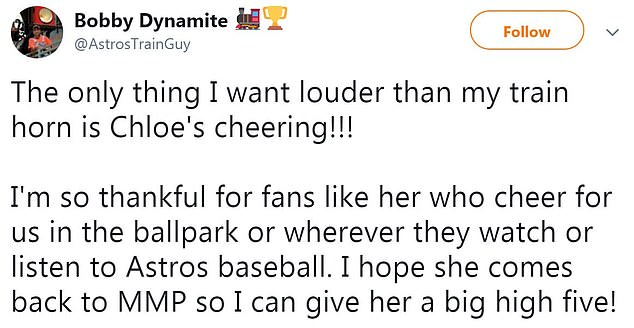