‘If she hadn’t have died, none of this would have happened’: ‘Hippie’ mum of baby girl, 3, who drowned when she fell off their boat is told to move her family off the vessel – and she blames the dead TODDLER

The self-described ‘hippie’ parents of a baby girl who drowned when she fell off their yacht say the family has been ‘ruined’ after they were ordered not to live on the houseboat.

Rebecca Soetekouw said that having a place to raise their 10 children has been their only priority since her daughter Zeinobiyah’s tragic death earlier this month.

The three-year-old fell off the back of the family yacht, the Sumbawa, as it cruised the Hawkesbury River, north of Sydney, on July 9.

The blonde toddler was recovered by water police, but could not be revived.

Rebecca Soetekouw posted to social media that not becoming homeless with 10 children has been their only priority since her daughter Zeinobiyah’s memorial.

‘They have deemed it too small. So now we have lost the only place that we called home, for the last two-and-half years,’ Ms Soetekouw wrote.

‘So we have been in emergency housing for the last nearly three weeks. But that can not happen anymore.’

Ms Soetekouw said they will have to leave their emergency housing on Monday, July 29. 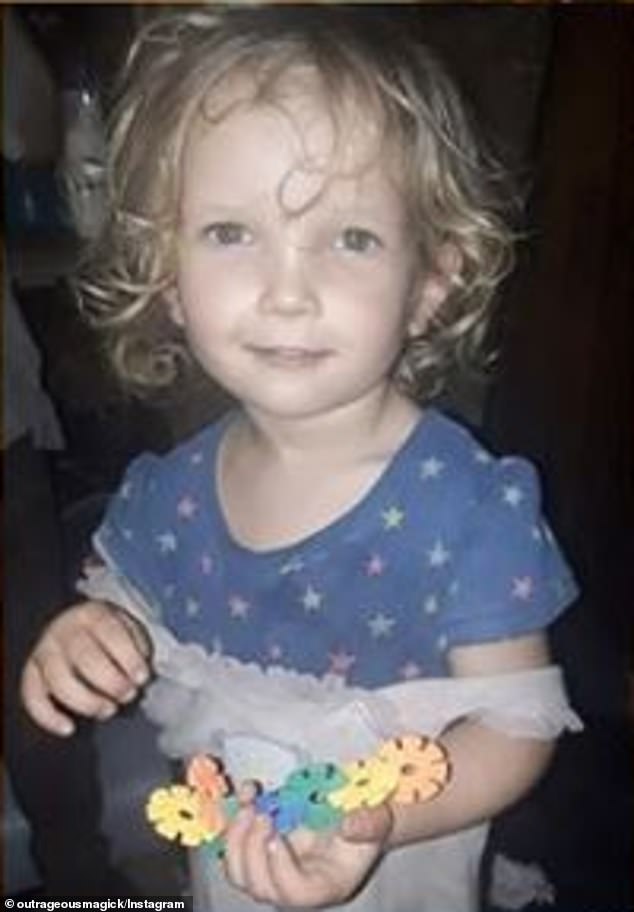 Ms Soetekouw said the family was told that they had to go back to their house in Tasmania, even though it’s not what they wanted.

‘We left Tasmania, and our house to live a new life. Going back, was a backwards step in our book,’ she said.

‘But we were left with no other choice.’ 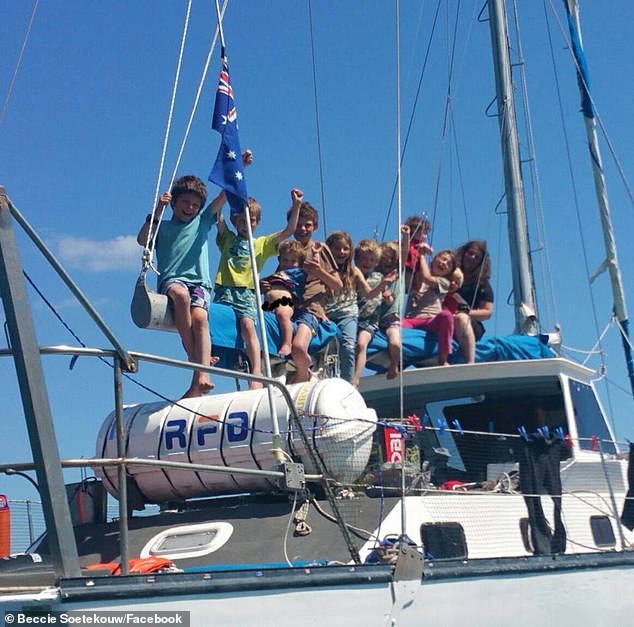 The Soetekouw family (above) of two parents and 11 children were living on board the 13m yacht, Sumbawa

Ms Soetekouw said they haven’t had anytime to grieve since the death of her daughter.

‘We were emotionally ruined,’ she said.

She said Maritime has given them a deadline of August 22 to fix Sumbawa to make her seaworthy.

‘We were told that we had four weeks to fix Sumbawa or she would be seized on us, and then we would have to pay $5,500 to get her back or she would be destroyed,’ she said.

‘All our choices had been taken away from us, as well as our daughter.

‘If she hadn’t of died, none of this would have happened.’ 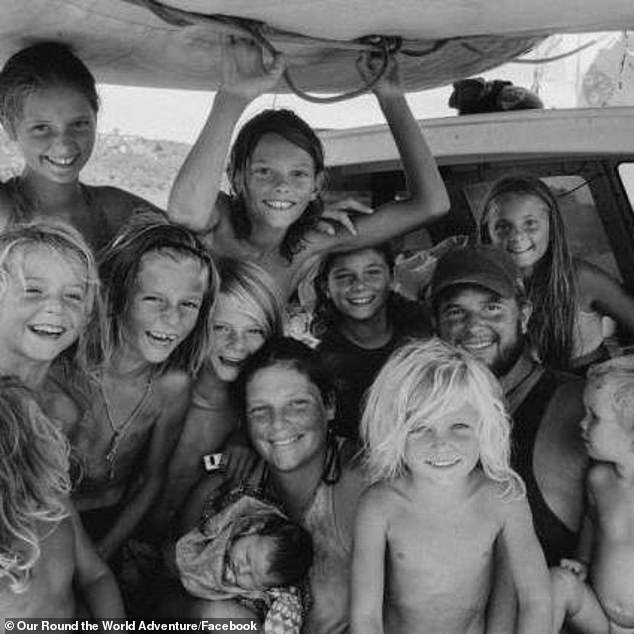