Cornell is best known for discovering Paul Hogan while working as a producer on TV show A Current Affair in 1971, before later becoming the legendary Australian actor’s manager.

He and Hogan also produced Crocodile Dundee together in 1986, which remains the most profitable Australian film of all time.

According to the Sydney Morning Herald, he passed at his home in Byron Bay while surrounded by his wife Delvene Delaney, his eldest daughter Melissa, and his youngest daughter Liana on the phone from the UK.

‘A classic Australian character, John Cornell made the lives he touched much richer, not only through donations, but also through his generosity of spirit, humour, humility and honour,’ his family said in a statement.

Cornell was fundamental to the establishment of World Series Cricket, which created the one-day form of the game.

He worked closely with media mogul Kerry Packer to begin the rebel competition, which sent shockwaves through the cricket establishment.

The pair launched daring raids to sign the best players in the world and Cornell played a huge role in the marketing of the breakaway comp as it rose from early struggles to become a landmark in Australia’s sporting history. 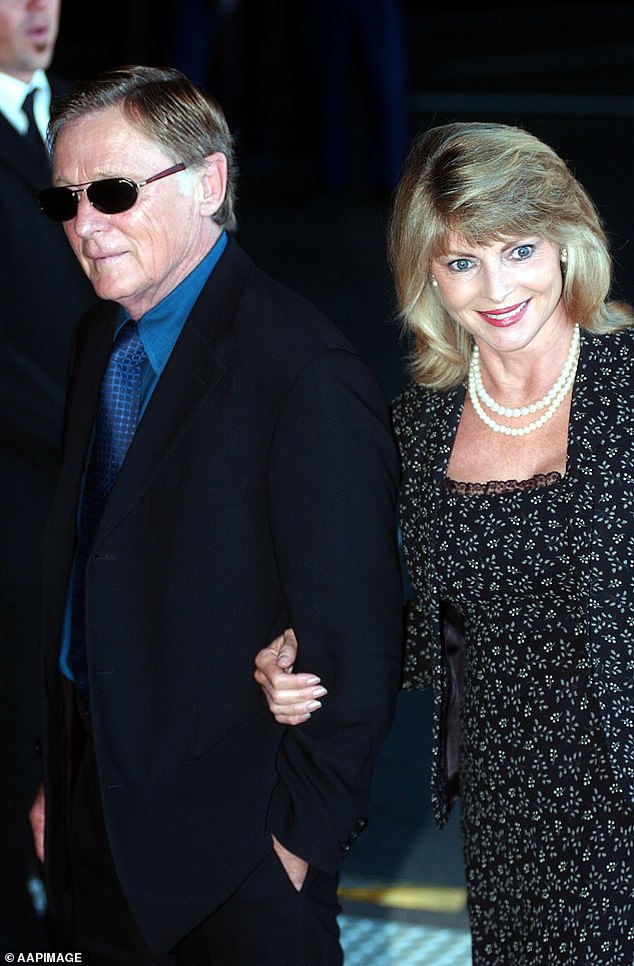