A Pennsylvania mother and her teenage daughter are in custody for allegedly murdering five members of their family, including three children between the ages of nine and 13.

Shana Decree, 45, and Dominique Decree, 19, were charged with five counts of homicide and one count each of conspiracy after police found them in an apartment with the bodies of five relatives they had allegedly killed on Monday.

Shana told police that ‘everyone at the apartment … wanted to die’ and talked about suicide, including the children, according to court documents.

The 45-year-old woman also claimed that one of the victims, her own sister, Jamilla Campbell, 42, killed two other victims before she herself was slain. 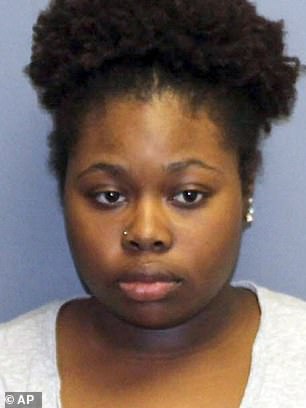 Shana Decree, 45 (left), and her 19-year-old daughter, Dominique Decree (right), have been charged with killing five of their relatives, among them three children 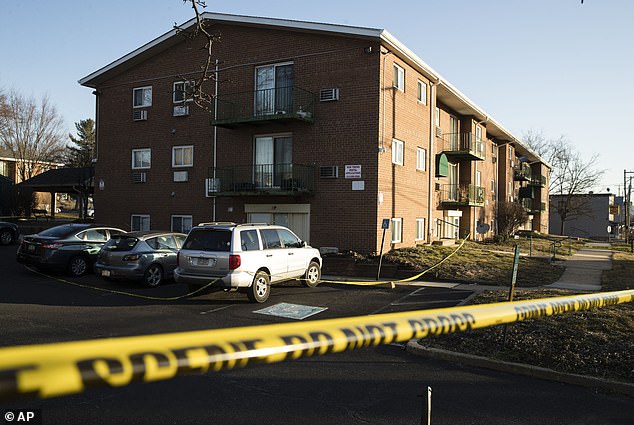 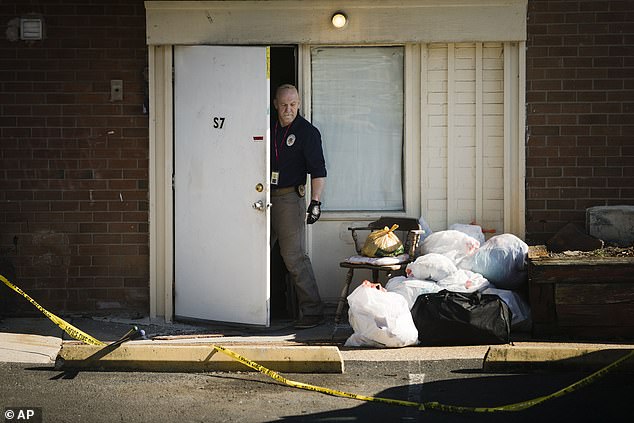 An investigator steps out from the Robert Morris Apartments in Morrisville 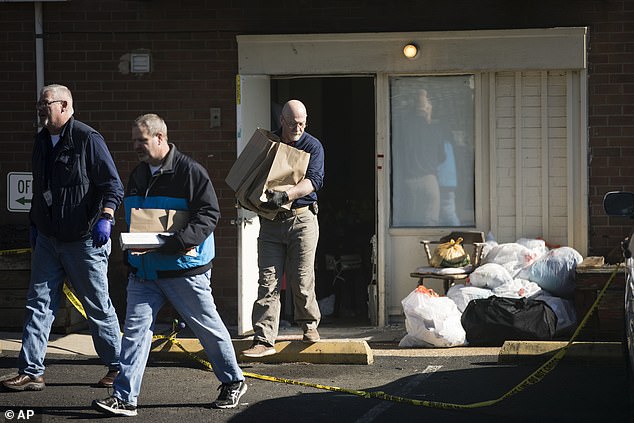 Among the deceased are two other children of Shana Decree – Naa’Irah Smith, 25, and Damon Decree Jr, 13.

Police did not say how all five victims died.

The bodies were were found on Monday inside the unit at the Robert Morris Apartments in the Philadelphia suburb of Morrisville after Bucks County child welfare officials showed up unannounced and got no response when they knocked on the door.

A maintenance worker opened the door and found Shana and her daughter Dominique in a ‘disoriented’ state, according to court documents. 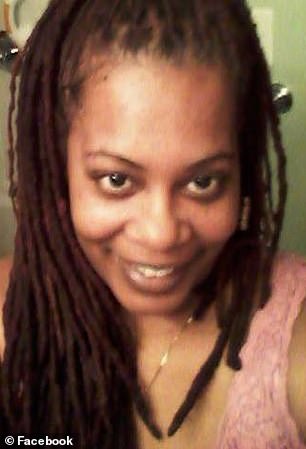 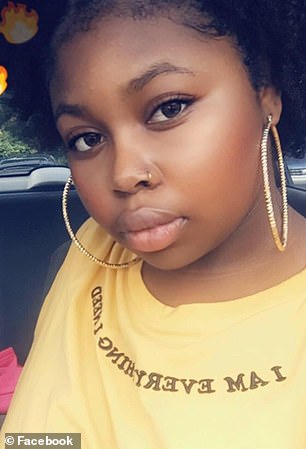 Shana (left) told police that ‘everyone at the apartment … wanted to die’ and talked about suicide. Dominique initially said she did not know what happened

Police responded at 4pm and found all five bodies in a bedroom. The apartment was in ‘disarray,’ according to Police Chief George McClay, with broken drywall and broken glass, overturned furniture, and other clutter.

Shana was arraigned early Tuesday, while her daughter was expected to make her initial court appearance later in the day.

Neighbors had grown concerned for the family when nobody saw them outside the house for several days, NBC reported earlier.

One friend of the victims said she had tried knocking on the door multiple times on Friday but received no answer.

She said: ‘I saw the landlord and said, what’s going on?

‘And she said, “we are doing a welfare check because trash is piled up out there for awhile to see if they are alright”.

‘Nobody answered the door so the maintenance guys went in.’

Both suspected killers received medical treatment before they were taken into custody yesterday. 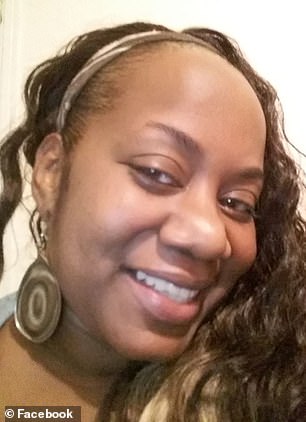 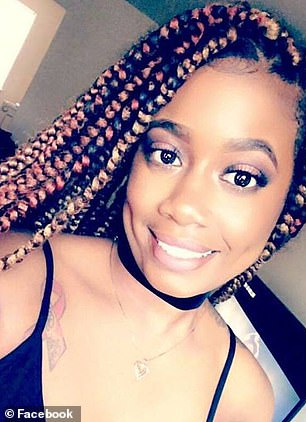 Bucks County’s District Attorney Matthew Weintraub said at a press conference: ‘This is a terrible tragedy.

‘I just spoke with the family of all five of the deceased and we’re all heartbroken. I wish I had better news to report.

‘The people who committed these atrocious acts are now in custody and will be made to pay for their crimes.’

Detectives are still investigating how the victims died and it was ‘premature’ to suggest a motive, he said.

Police are also looking for Jamilla Campbell’s 17-year-old son, Joshua, ‘to ensure his safety’, but he is not a suspect.