Terrified residents are forced to move out of their crime-riddled suburb to escape knife-wielding children as young as FIVE who are smashing windows, vandalising homes and cars and attacking locals in the streets

Residents of a Perth suburb have told how they are living in fear and have no option but to move out of their homes as children as young as five run riot.

Children in Ellenbrook, in the city’s north-east, have vandalised dozens of homes and vehicles, stole electrical items and made death threats, residents say.

As the violence escalated, a nine-year-old boy was taken by police on Thursday and put into an unmarked car by his grandmother before he was driven away.

Residents of Ellenbrook, in Perth’s north-east, say young children in the area have vandalised dozens of their homes and vehicles but are too young for police to be able to take action 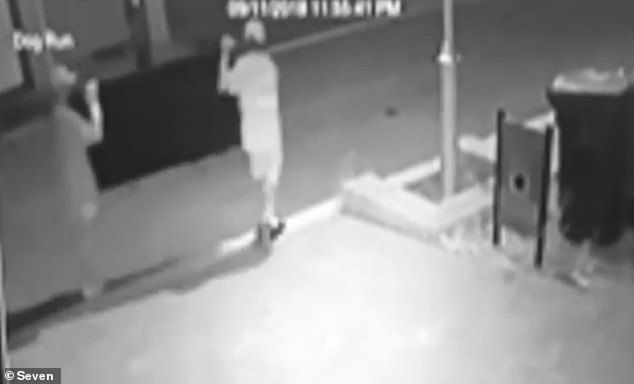 ‘People are ready to take law into their own hands because people are petrified of him, we’ve gone to police, we’re asking police for help but when he gets returned home sometimes three times a night, he goes back out and does it again,’ one resident told 9 News.

The nine-year-old, who is too young to be charged, is not the only youth alleged to be running amok in the suburb.

Residents say up to a dozen children living at two homes are also responsible for vandalism, burglaries and death threats in the area.

Other residents have said they plan to move out of the area.

One mother, who did not want to be named, said months of threats, break-in attempts and vandalism forced her to move into a rental home while continuing to pay her mortgage.

‘I caught them on a fence with knives and as soon as I stopped rolling the camera, they said they were going to kill me,’ Amanda told 7 News. 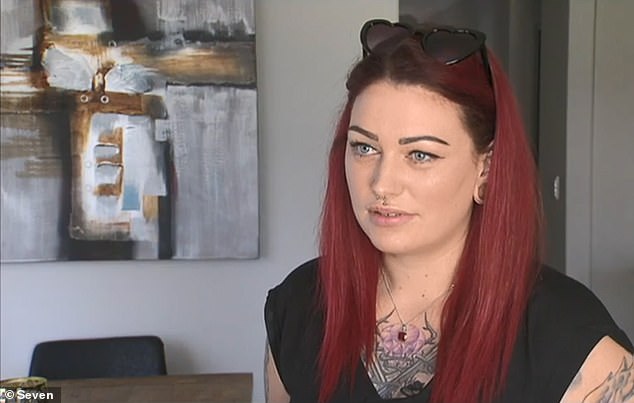 ‘They’re too young. The police won’t do anything about it,’ Tayla (pictured), a resident of Ellenbrook, said 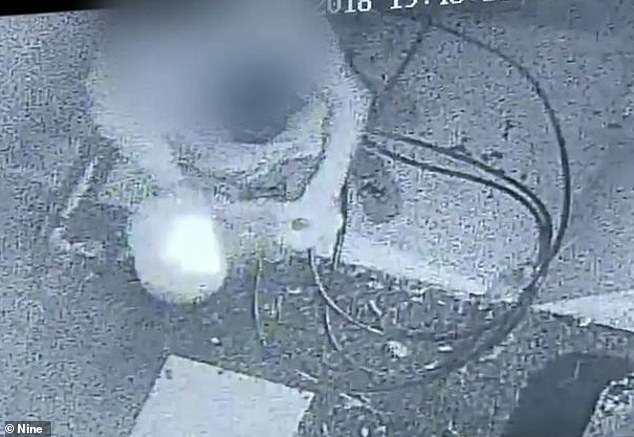 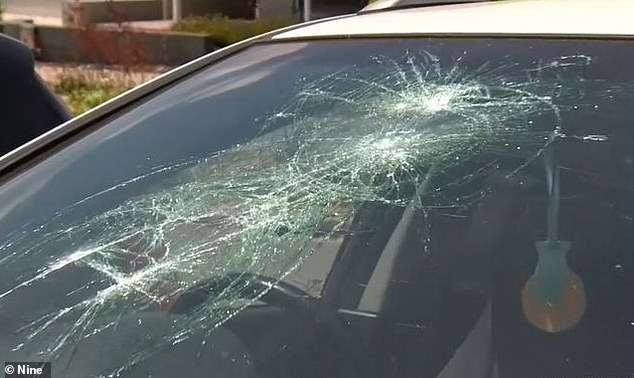 ‘People are ready to take law into their own hands because people are petrified of him, we’ve gone to police, we’re asking police for help,’ one resident said. Pictured: a car smashed by one of the youths

Tayla, who did not want her last name used, said a gang of teenagers had ransacked her mother’s house last month, smashing the front window and making off with electrical items, an iPad and jewellery.

‘They have no fear. They’re too young, the police won’t do anything about it,’ she said.

‘I’m definitely afraid, afraid to leave the house and afraid to be in the house.’

The nine-year-old boy is too young to face charges but Western Australia Police Commissioner Chris Dawson said police were working closely with other agencies and his family to manage the situation.