Perth woman sheds 50kg to donate organ to her husband

When a Perth woman found out that she couldn’t donate a kidney to her husband because of her weight she set about doing everything she could to change that.

Cynara Stalenhoef was 108.9kg when her husband was diagnosed in May 2015 with tuberous sclerosis.

Since she has dropped to 54kg, losing more than half her body weight.

Cynara Stalenhoef was 108.9kg when her husband was diagnosed in May 2015 with tuberous sclerosis and has since dropped more than half her body weight 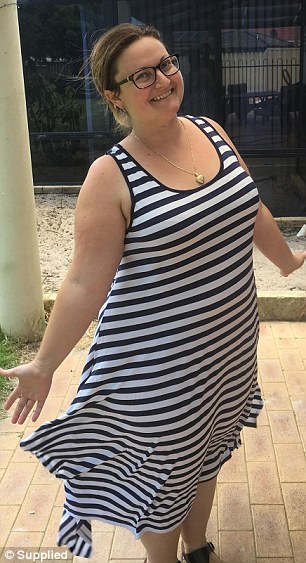 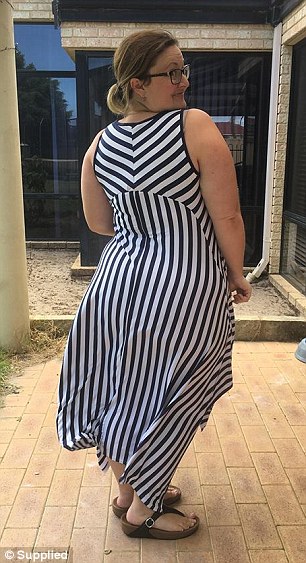 Ms Stalenhoef’s husband Matt was diagnosed after a routine work medical where he was told he had protein in his urine and to go see his general practitioner that night.

When he did the doctor gave him a blood test and he was found to have the kidneys of a 70 or 80-year-old.

He was due to fly out for work in the mines in the morning but the doctor protested claiming ‘I’m this close to putting you in an ambulance’, Ms Stalenhoef told Daily Mail Australia.

After ultrasounds Mr Stalenhoef’s condition was diagnosed and it meant that he had tumours all over his body.

He was found to mainly have them in his kidneys but there were some in his brain and skin.

Ms Stalenhoef told Today Tonight: ‘I’ve got this doctor telling me I can’t save anyone in my family because I like cake too much.’ 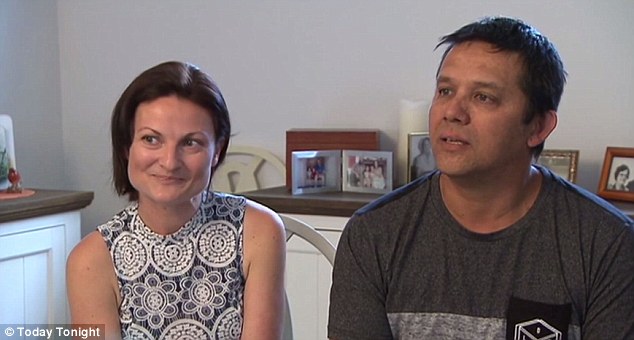 In January 2016 the family got the go ahead for alternative treatment options to avoid surgery, which gave Ms Stalenhoef ‘time to get sorted’.

She got gastric sleeve surgery, began modifying her diet and a week after her surgery she began walking every day.

In May she will do an 80km Ultra called Rapid Accent’s Margaret River. 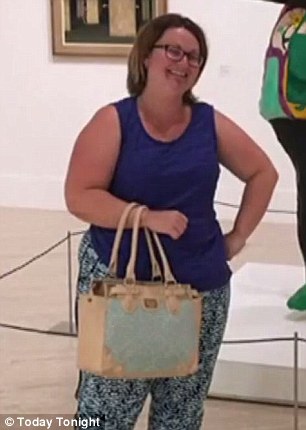 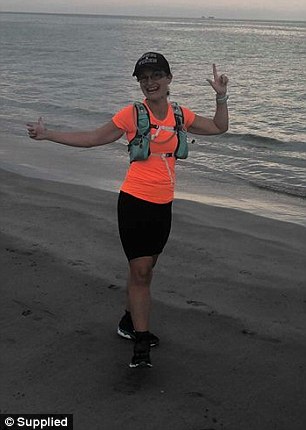 The alternative treatment options have slowed down the tumors in Mr Stalenhoef’s kidneys – it has even shrunk some of them – but now the husband and wife must wait before the donation surgery.

Ms Stalenhoef explained to Daily Mail Australia that her husband’s kidneys still operate at about 28 per cent.

To get the surgery it must be between 15 and 20 per cent.

‘We are waiting for his kidneys to fail,’ she said.

However there are conflicting concerns that the tumours may be cancerous. 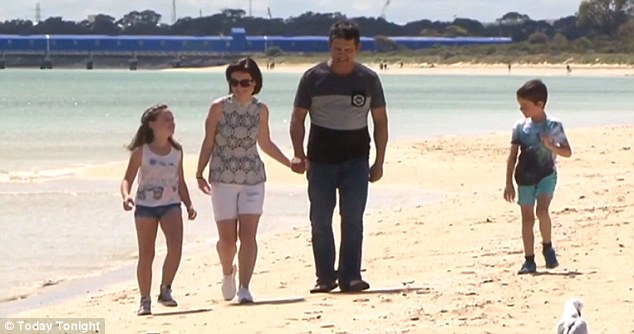 Some doctors believe that the tumours produced from Tuberous sclerosis just mimic being cancerous while pathologists disagree.

If found to have cancerous tumors Mr Stalenhoef would have to undergo dialysis for two years before anything can be done.

The family has maintained a positive attitude though, with Mr Stalenhoef telling the television program he was grateful for what his wife has done.

‘I haven’t really properly thanked her yet, it hasn’t sunk in that my kidney’s coming out and all the rest of it,’ he said.

Ms Stalenhoef has shared her progress on social media, tracking her fitness goals and her husband’s health under the handle ‘The Shrinking Wife’ on Facebook and Instagram.