Pierre Emerick-Aubameyang would be the ‘perfect’ replacement for Timo Werner at Chelsea, insists former star Gustavo Poyet – but he blasts Blues and Barcelona for ‘constantly trying to sign and steal the same players from each other this summer’

Questions were raised as to whom Thomas Tuchel would seek to use as his main striker for the new season as Werner prepares to re-join RB Leipzig following a torrid campaign that saw the unorthodox attacker score just 10 league goals in 56 Premier League appearances.

Romelu Lukaku headed back on-loan to previous club Inter Milan after an embarrassing solo season in London that was tarnished by off-field interviews and a lack of goals. But Chelsea are now without a recognised centre-forward. 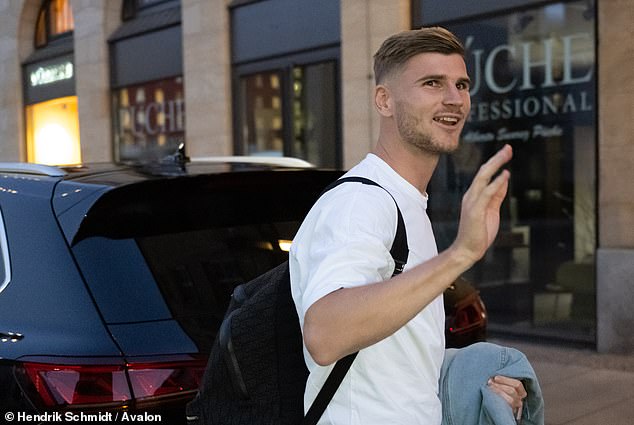 But former Chelsea winger Gus Poyet believes that Barcelona’s Aubameyang could hold all the answers to the London club’s woes in front of goal.

‘Aubameyang would be perfect for Chelsea,’ he told Lord Ping. 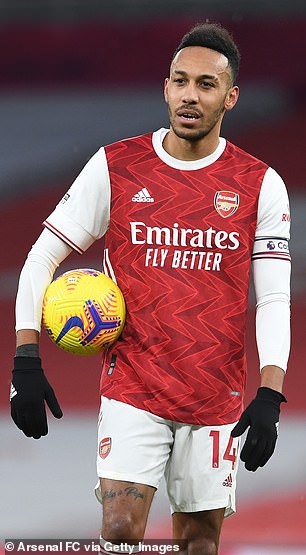 ‘He looks happy and back to his best scoring goals.’

Barcelona’s desperate desire to raise funds in order to register new signings before the start of the La Liga season could lead to flurry of players leaving the Catalan giants before the end of the transfer window.

Aubameyang is one player that Barcelona would reportedly be willing to let go, but it would be a brave move from new Chelsea owner Todd Boehly to bring the former Arsenal star to Stamford Bridge.

Chelsea have reinforced heavily in defence this summer but have been met with a shortage of available attackers with Raheem Sterling the only attacker to arrive at the club in the current transfer market.

The Blues have been hampered in their efforts to bring new players in by Barcelona’s ability to beat the Premier League outfit to players of interest.

However Poyet questioned why Barcelona and Chelsea were interested in the same players given their different styles of football. 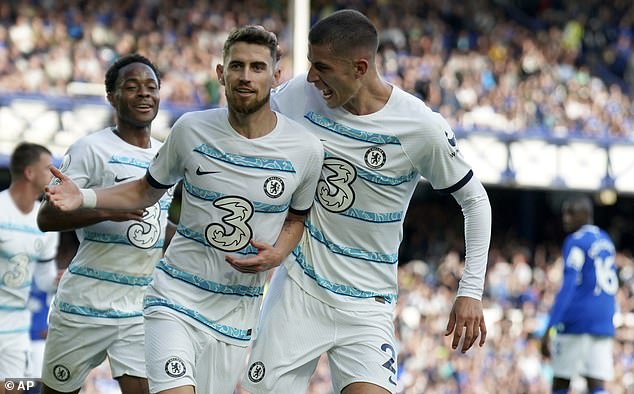 ‘I do not know why Chelsea and Barcelona are constantly trying to sign and steal the same players from each other this summer,’ he said.

‘Both clubs want similar players even though they are nothing alike.’

A shock move for Aubameyang may be the only option left for Chelsea as the new Premier League season kicks on into its second week but fans won’t be impressed by the Gabonese’s stats leading up to his Arsenal exit.

Aubameyang scored just four goals last season prior to joining the Spanish club where he went on to bag 11 times in just 17 games.