Plans to reopen primary schools are driven by welfare concerns

In the first phase of his back-to-school blueprint, Boris Johnson wants children in Reception, Year 1 and Year 6 to go back to class on June 1.

An expert on Downing Street’s scientific advisory subcommittee on schools claimed that these specific year groups were selected based on worries for their education and wellbeing – not that they are more shielded to the disease.

Although age is a factor in how at-risk an infected person is to Covid-19 symptoms, modelling found there was ‘no increased risk to one year group over another’. 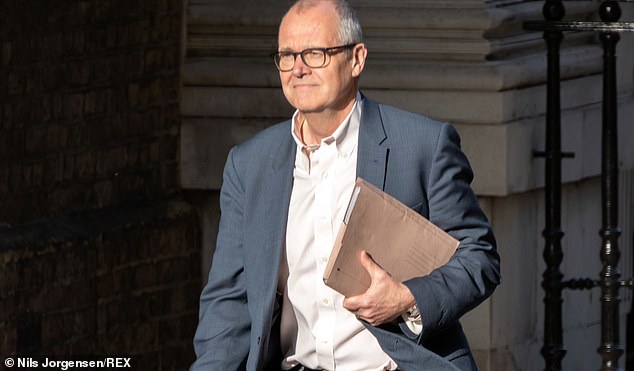 Sage, the Scientific Advisory Group on Emergencies, chaired by Sir Patrick Vallance, will today publish its advice on the safety of reopening primary schools next month

Social workers will be placed in schools across the country to help identify children at risk of abuse and neglect, the Government has announced.

Nearly £10million of funding from the Department for Education (DfE) has been announced for projects aimed at boosting the educational outcomes of vulnerable children and keeping them safe from harm.

Of this package, £6.5million will be allocated to What Works for Children’s Social Care who will deploy social workers in more than 150 schools to help staff spot the signs of children at risk more quickly.

Education Secretary Gavin Williamson said: ‘The stark reality is that too many children are growing up at risk of abuse, neglect and exploitation.

‘These are the most vulnerable in society, and the ones that most need our help. ‘

The Sage source told the Telegraph that ‘welfare reasons and educational reasons’ informed the decision to pick these three year groups as the first to go back.

Sage, the Scientific Advisory Group on Emergencies, chaired by Sir Patrick Vallance, will today publish its advice on the safety of reopening primary schools next month.

The revelations that there is no difference in the vulnerability of certain year groups will likely whip up anger from teachers’ unions, who claim social distancing is much harder to enforce in primary schools.

Ministers have also come under growing pressure from councils, predominantly by Labour-run local authorities in the north of England, who have ruled out a wider reopening from June 1.

A final decision on whether to go ahead with reopening schools is expected to be taken by the government on or before May 28 after the most up-to-date scientific evidence has been reviewed.

The Prime Minister’s official spokesman said: ‘We are continuing to hold discussions with them and to listen to their concerns.’

He added: ‘It remains our intention to get as many children as possible back into school as soon as we are able, in a way that’s safe.’ 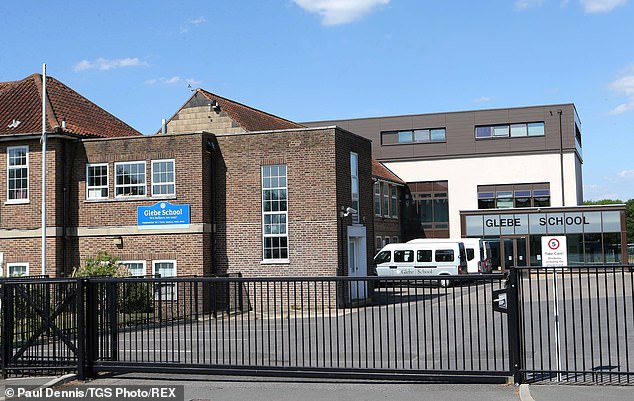 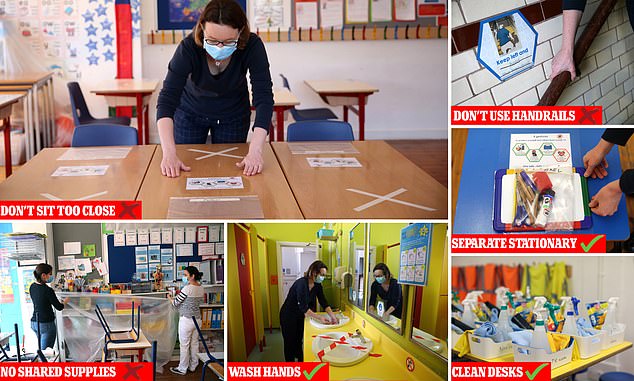 Asked when a decision would be made on the date, the spokesman told reporters: ‘I’m not in a position to say to you, definitively, when we will be able to say that.’

But ‘our intention remains to get as many children into school as soon as possible but in a safe way’.

It is likely that local authority-run primary schools in England will look closely at what their council has to say before deciding whether to reopen on the first week of June.

The government has also said secondary schools and colleges should aim to offer some ‘face-to-face contact’ with Year 10 and 12 students who have key exams next year during the summer term.