Police are ‘being used as Uber drivers for prisoners’

Policemen are complaining of being used as Uber drivers for prisoners.

One officer in Kingscliff complained of doing a whole night shift of transportation.

Fury: Policemen in New South Wales are complaining of being used as Uber drivers for prisoners

Another wrote that one shift ‘involved us doing a hospital guard before conveying that prisoner and another prisoner to Lismore.

‘We arrived back with about an hour to do some paperwork… this was a waste of our whole shift.’

One constable complained that driving prisoners to court, ‘sapped good will and morale’ out of the policemen.

The complaints were formally submitted in a document seen by the Daily Telegraph.

The NSW Police Association has written to the government to demand changes and threatened action if nothing is done by March 18. 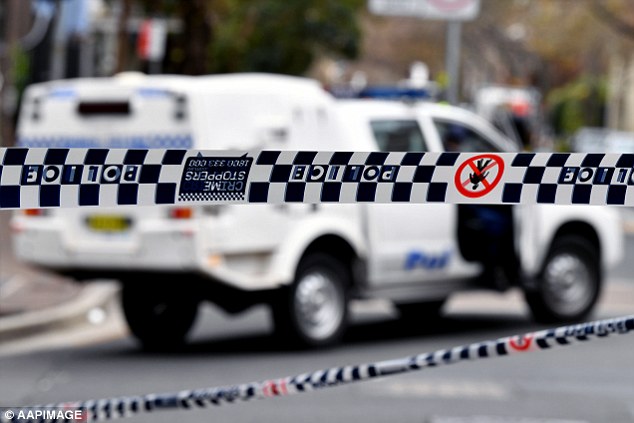 Association vice-president Pat Gooley said: ‘Whole communities are being put at risk because police are being used as Uber drivers for prisoners.’

‘You have situations where a 000 call to Parkes police station may have to be covered by another station from Forbes because a rostered police truck is driving prisoners to court hundreds of kilometres away.’

‘The NSW government thanks Juvenile Justice, Corrective Services and NSW Police officers for their effort and commitment.

‘Representatives from Corrective Services, Police, Courts and Tribunal Services and Treasury are working on options for a new approach to prisoner transport, escorting and guarding duties.

‘Options include trialling new arrangements in a number of locations — including increased use of (audio visual links) in police stations and changes to how accused persons requiring a mental health assessment are transferred from courts.’ 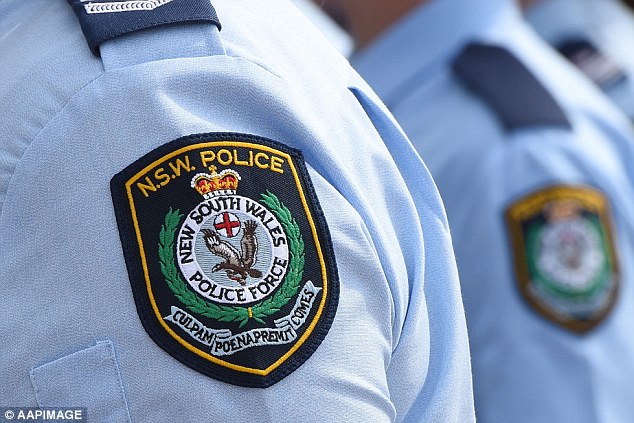