Police in Monaco on Tuesday detained Russian tycoon Dmitry Rybolovlev, who owns football club AS Monaco, for questioning as part of an investigation into corruption and influence peddling, newspaper Le Monde reported.

A Monaco judge has for over a year been investigating whether Rybolovlev sought to influence Monaco law enforcement officials in his long-running dispute with Swiss art dealer Yves Bouvier.

The Russian alleges Bouvier swindled him out of $1billion by overcharging him on 38 pieces of art he purchased over a 10-year period and is suing his former art adviser in Monaco, Singapore and Switzerland. Bouvier has denied wrongdoing.

The Monaco prosecutor confirmed to Reuters an operation linked to the investigation but declined to say if Rybolovlev was being questioned by police.

Asked about the Le Monde report, Rybolovlev’s lawyers in Russia declined to comment on whether he was being questioned and said: ‘We request that the presumption of innocence in relation to Mr Rybolovlev is strictly respected.’ 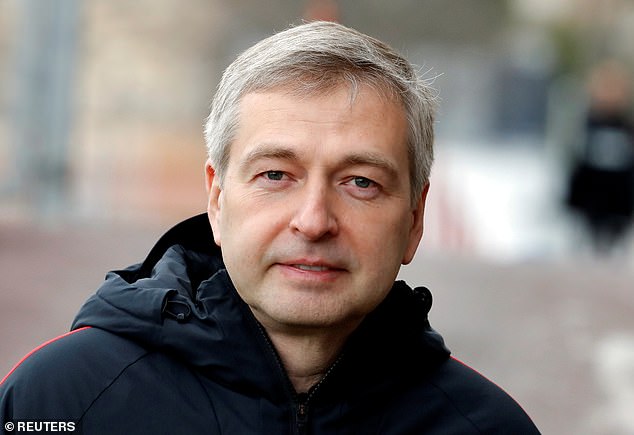 All those involved have denied wrongdoing.

The Russian businessman, who earned his multi-billion-dollar fortune through the sale of two Russian fertiliser producers, bought US President Donald Trump’s Palm Beach mansion in 2008 for about $100million. 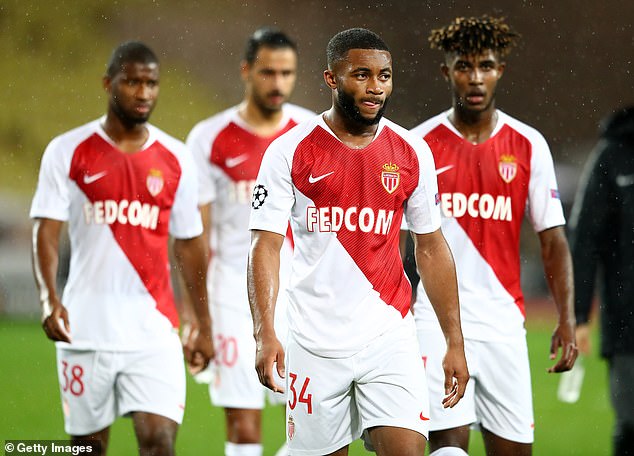 Rybolovlev spent more than $2billion buying 38 masterpieces from Bouvier between 2003 and 2014.

In 2017, Rybolovlev sold Leonardo da Vinci’s portrait of Christ ‘Salvator Mundi’ for $450million at a Christie’s auction, making it the most expensive painting ever sold.

Ryboloblev has also sued Sotheby’s for $380million, alleging the auction house helped Bouvier defraud him. Sotheby’s has described the allegation as ‘desperate’ and without merit.