The murder of a young German backpacker remains unsolved because people living in Australia and Germany are hiding information about the killing, police say.

Simone Strobel, from Germany, was travelling around Australia in 2005 when she disappeared from a caravan park in Lismore, in northern New South Wales.

Her naked body, covered with palm fronds, was found six days later on February 17 at a sportsground about 100 metres away.

The New South Wales government on Thursday offered a $1million reward for information helping to solve the cold case.

Police said the reward will be given to anyone who can provide information leading to a conviction.

‘We know the truth is out there, and we know there are people who are holding it back,’ NSW Police Superintendent Scott Tanner said. 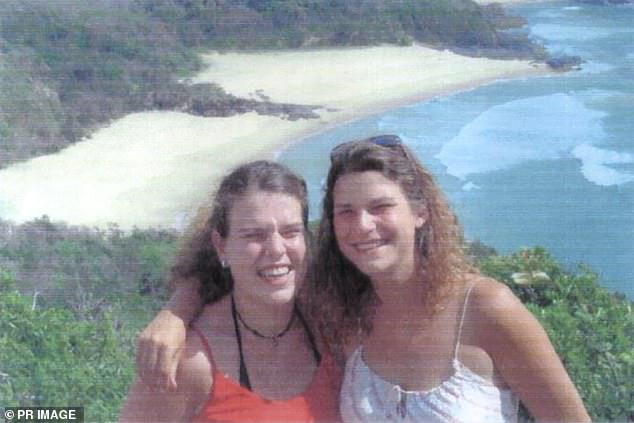 ‘The reward is open to any person or resident, including Australian and German residents,’ he said.

Detectives investigating the case told an inquest in 2007 their prime suspect was the kindergarten teacher’s then boyfriend Tobias Suckfuell – who has changed his last name to Moran.

Officers also suspected his sister, Katrin, who had been traveling with the pair had possibly helped to move the body.

Mr Moran and Katrin have both denied any involvement in Ms Strobel’s death.

Superintendent Tanner said that Moran remained a ‘person of interest’ in the case and appealed for anyone with information to speak up.

‘Police have no doubt that there are people who are aware of the circumstances around the homicide of Simone,’ he said.

‘We implore those people to come forward because it will only be a matter of time before police come knocking and you will be held to account for your actions.’ 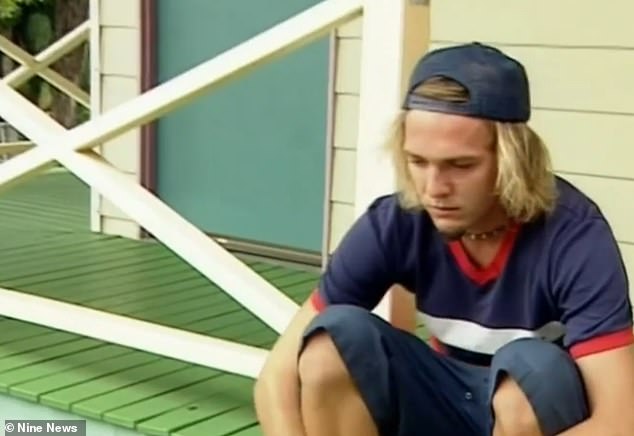 The 2007 inquest heard from Coroner Paul MacMahon that he had a ‘very strong suspicion’ that Moran was involved in the murder but charges could not be pressed because there had not been enough evidence uncovered.

He said forensic officers had gathered some evidence from the scene but technology was not yet advanced enough to link this back to Moran.

The $1million reward can be claimed by anyone internationally and there is also a 10,000 euro reward being offered by German authorities which could be claimed. 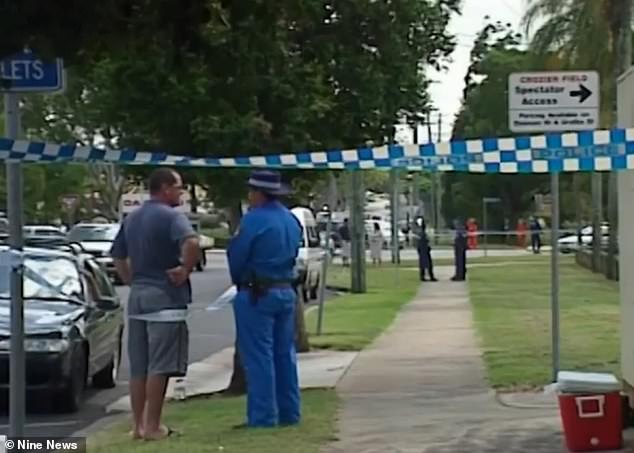 Forensic police (pictured) investigate the scene after Ms Strobel’s body was found at Lismore, NSW in 2005