A movie theater-goer sparked mass panic on Thursday by jumping out of his seat during a screening of the Avengers to shout about God, prompting fears and false rumors that a mass shooting was underway.

Michael Ray Webber, 28, was watching Avengers: Infinity Wars at the Redlands Harkins Theater in San Bernardino, California, on Thursday night when he suddenly got out of his seat at the end of the film.

He started preaching about God and triggered panic among other theater goers who thought he had a gun.

The incident occured at the Redlands Harkins Theater in San Bernardino, California, on Thursday night when Michael Webber suddenly got out of his seat at the end of the film

One woman leaped over a balcony in the movie theater to try to escape and fell 20ft to the ground below where she was then trampled by others trying to get out.

The incident prompted dozens of confused phone calls to local police including one which said ’30-40 shots had been fired’ inside the theater.

Webber was confused by the crowd’s reaction and said he intentionally held his hands up to show that he was not armed.

He said he regularly preaches about God during film screenings and did not know why this time in particular caused panic, Mercury News reported.

He was arrested at the scene and police later checked his home to determine if he was a threat.

Webber was arrested for ‘offensive language likely to cause a violent reaction’. 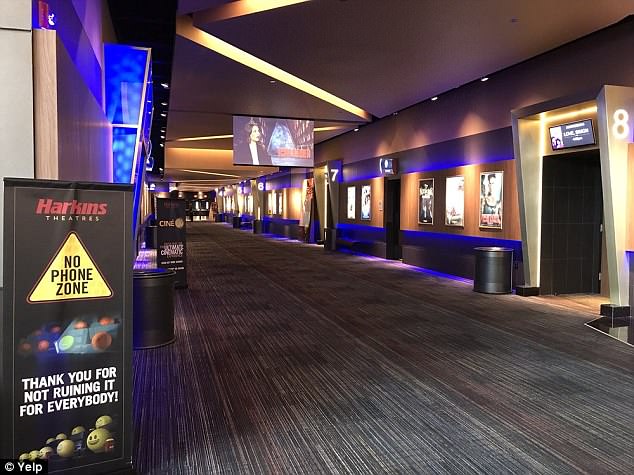 Terrified film fans fled, including one woman who jumped over a railing in the theater and fell 20ft to the ground where she was trampled 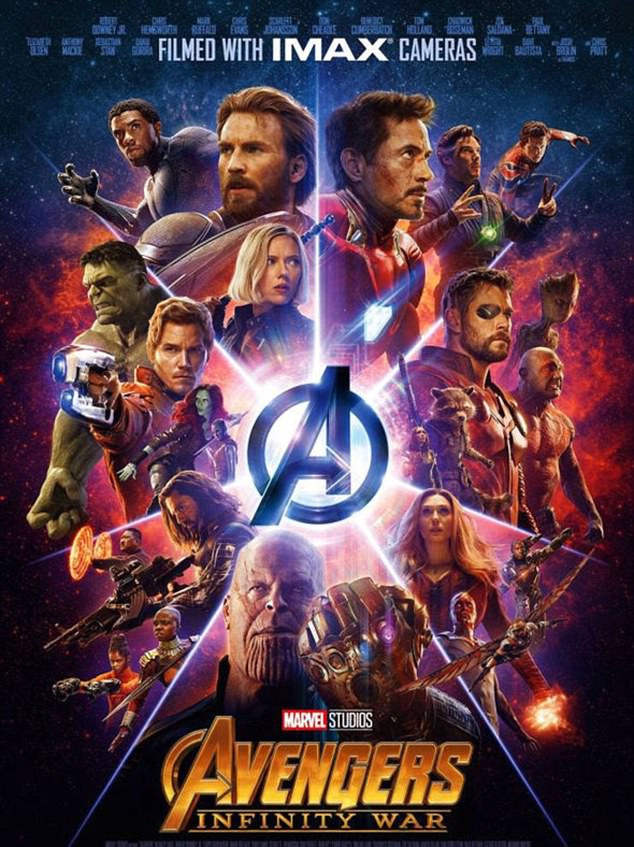