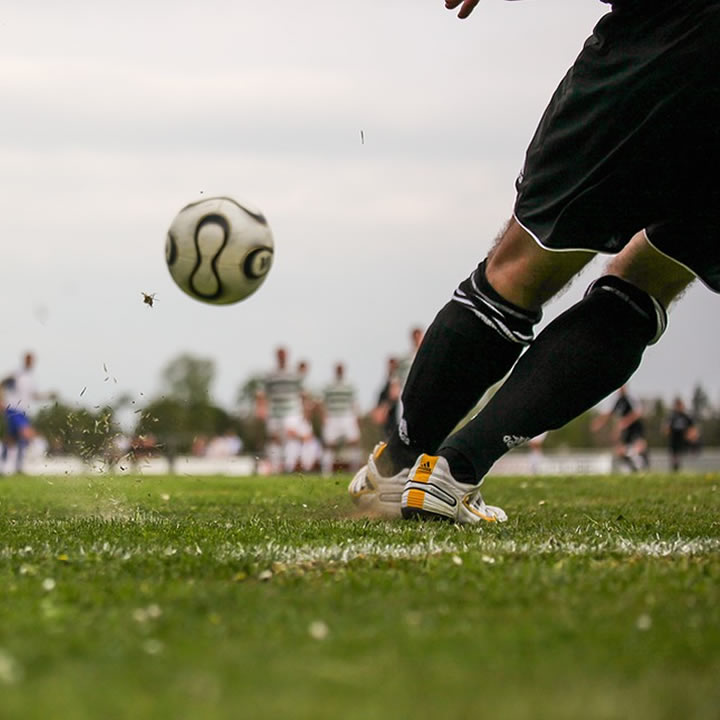 The Premier League is one of the greatest football leagues of all time. Many of the world’s best players have participated in this league. Football fans’ excitement revolving around this league knows no bound. This league features several of the best football teams and rivalries. Among these teams and rivalries, some players engraved their names in the pages of history by scoring the most number of goals.

Some of these players still hold a record that’s unbeaten by this time. Here are some of the players that have made the list by scoring the most number of goals in the Premier League:

A name unbeaten by this time, the list of top Premier League goalscorers is incomplete without Alas Shearer. He has scored for both Blackburn Rovers and Newcastle United. With an unbelievable count of 260 goals, Alan Shearer is the number one scorer in Premier League. The difference of goals between Alan Shearer and the next top scorer is 52. Though Alan Shearer retired back in 2006, no one could take this record from him, as he still is the top scorer.

Wayne Rooney came the closest to break the record Shearer made. He holds second place in the list of top Premier League goalscorers with an amazing number of 208 goals. Even though he couldn’t take the place as the top goal scorer, he holds the record as one of the youngest Premier League goalscorers of all time. His average goals per match count are 0.42. Out of the 208 goals, 25 was for Everton and the rest 183 were scored while he was playing for Manchester United. His football career recently ended as he retired this year.

Frank Lampard has played for West Ham United, Chelsea, and Manchester City; but, he played for Chelsea for most of the time and most of his scored goals are from that time as well. He has scored 177 Premier League goals. Of all his Premier League goals, 24 goals are from West Ham United, 147 goals are from Chelsea, and 6 goals from Manchester City. His average count for goals per match is 0.29. However, the amazing feat is that more than 130 goals that he scored are while playing as a midfield.

Football is a game of skill and excitement. All of these achievements of different players just increase the excitement and makes the game more enjoyable. There have been many great players in the Premier League and there will be more in the future. However, the fans will always remember these players for their amazing accomplishments.