Pret introduces ingredient labels on products in response to death of Natasha Ednan-Laperouse, 15

Pret introduces ingredient labels on all its products in response to the death of Natasha Ednan-Laperouse, 15, who had an allergic reaction to a baguette

Pret a Manger has completed the introduction of full ingredient labels on all fresh food products to help prevent a repeat of the tragic allergy death of teenager Natasha Ednan-Laperouse.

All freshly made products sold in the chain’s 391 UK shops will list every ingredient, identifying the key allergens such as gluten, soya, and dairy, by the end of this week.

At the same time, the chain has changed recipes to remove allergens completely from 70 products as part of the Pret Allergy Plan to ensure they can be eaten safely by a larger number of customers.

Other firms are under pressure to follow suit while the Government have announced a change in the law that will make full ingredient labelling compulsory by October 2021.

Natasha died, aged 15, three years ago after suffering an allergic reaction to the sesame in a baguette bought at a Pret outlet at Heathrow.

Her mother, Tanya, said: ‘We are extremely pleased that Pret A Manger has delivered on its pledge to learn the lessons and bring meaningful change for all allergy sufferers.’ 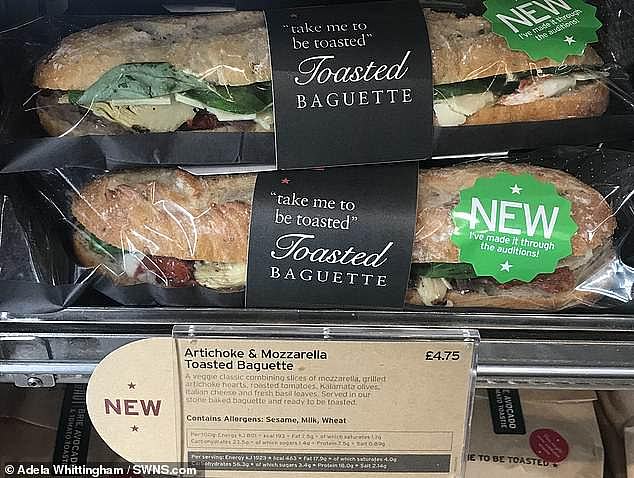 The baguette pictured is a similar sesame product, but not the same as the one Natasha ate 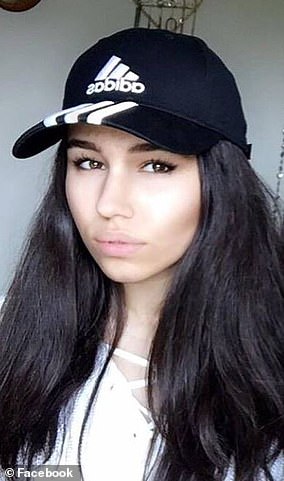 Natasha Ednan-Laperouse, 15, who was allergic to sesame, died after eating a Pret baguette that didn’t list it as an ingredient

9.50am: Natasha bought the sandwich and around developed an itchy throat arounnd three minutes later.

10.15am: After take off she took a dose of Piriton to try and counter the itchy throat.

10.45am: Natasha developed large red welts on her stomach and her father took her to the toilet and administered two EpiPens.

10.55am until 11.45am:  Doctor Pearson Jones attended to Natasha for the next 50 minutes, including CPR when she suffered a cardiac arrest while the flight was descending into Nice.

Midday: Five French paramedics attend to her while the plane is on the tarmac for around an hour. She is then transported to the local A&E department but her heart failed to properly restart. 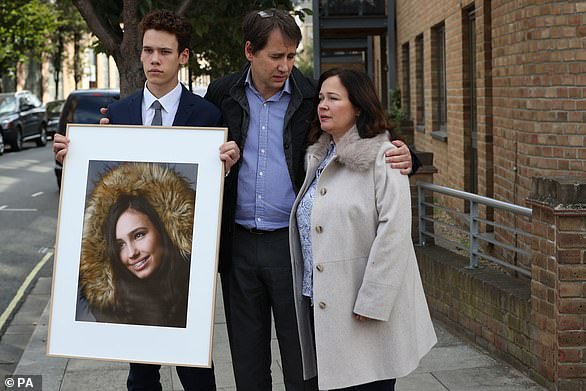 Natasha’s heartbroken family left court holding a blown up image of the teenager and posed for photographers, in September last year.

Speaking outside West London Coroner’s Court following the conclusion of his daughter’s week long inquest, her father Nadim said: ‘We would like to thank the coroner doctor Sean Cummings for how he had deal with Natasha’s inquest and our legal team for their support throughout.

‘We would also like to thank the public for their great kindness they have shown and to the media for their sensitive reporting.

‘We would also like to express our sincere gratitude to Dr Pearson-Jones the young doctor who tried to save Natasha’s life.

‘This has been an incredibly difficult week for us as a family but the process has however shed light on very very important issues that led to Natasha’s death.

‘Not just for us as Natasha’s family but for all allergy sufferers. 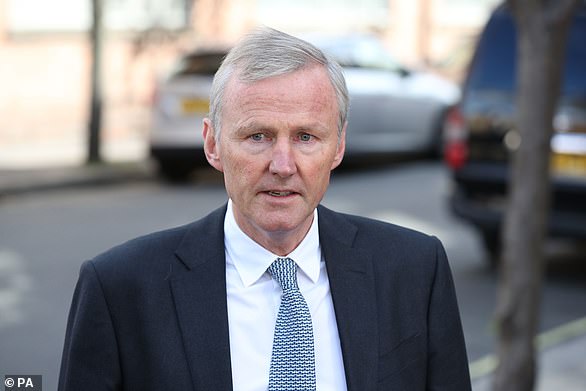 ‘Our beloved daughter died in a tragedy that never have happened and we believe that this inquest has shown that she died because of inadequate food labelling laws.

‘We are also shocked to learn that there have been a number of previous serious allergic incidents involving sesame seeds at Pret A Manger before our daughter died.

‘It feels to us that if Pret A Manger were following the law then the law was playing Russian roulette with our daughters life.

‘Natasha’s inquest should serve as a watershed moment to make meaningful change and to save lives.’