Prince Harry has revealed he and Meghan only want two children in a bid to help save the planet.

The Duke of Sussex, 34, made the revelation in an interview with conservationist Dr Jane Goodall as part of his wife Meghan’s edition of British Vogue.

He also spoke candidly about racism in Britain and how ‘unconscious bias’ is often passed down from generation to generation.

Harry told Dr Goodall Britons need to understand where our prejudices come from in order to tackle racial discrimination.

He joked he and his wife, 37, have made a commitment to saving the environment by only having two children. 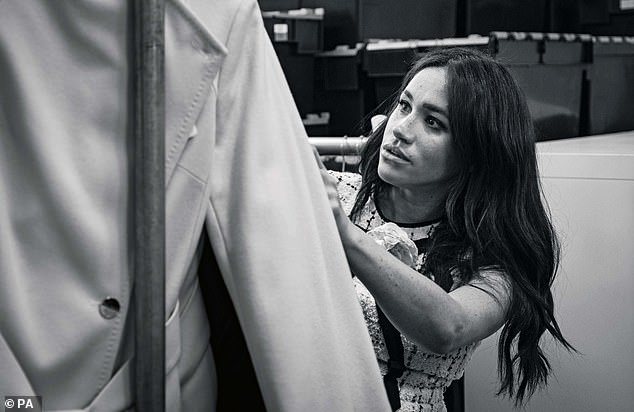 Saying he ‘views things differently’ after Meghan gave birth to baby Archie, he said: ‘I view it differently now, without question. But I’ve always wanted to try and ensure that, even before having a child and hoping to have children…’

But when Dr Goodall cut in, saying: ‘Not too many…’ He replied: ‘Two, maximum!’

Commenting on ‘unconscious bias’, he added: ‘Despite the fact that if you go up to someone and say ‘what you’ve just said, or the way you’ve behaved, is racist’ – they’ll turn around and say, ‘I’m not a racist’. 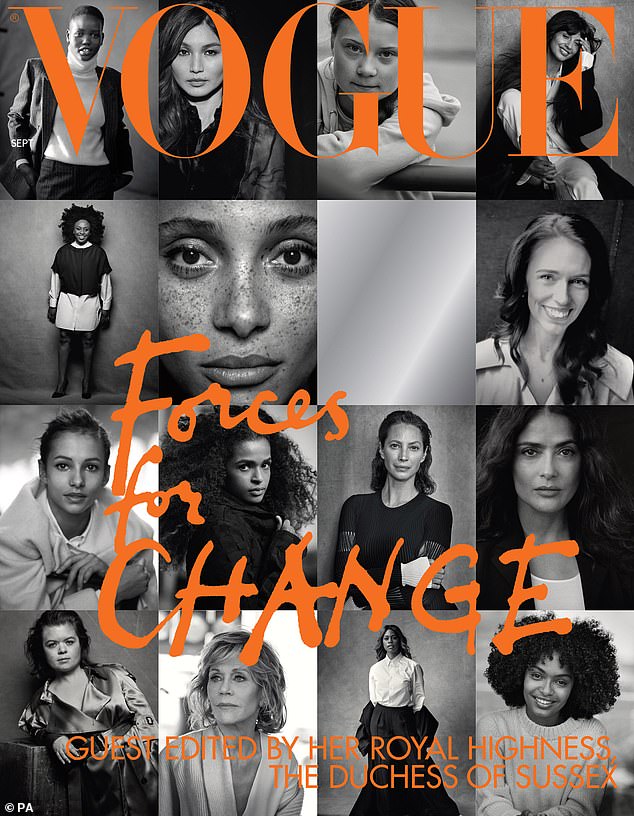