Breaking news: Princess Beatrice marries Italian property developer Edoardo Mapelli Mozzi in secret ceremony at Windsor Castle attended by the Queen – weeks after their May wedding was postponed due to Covid-19

By Siofra Brennan and Stephanie Linning For Mailonline

The couple were due to tie the knot at the Chapel Royal of St James’s Palace at the end of May. 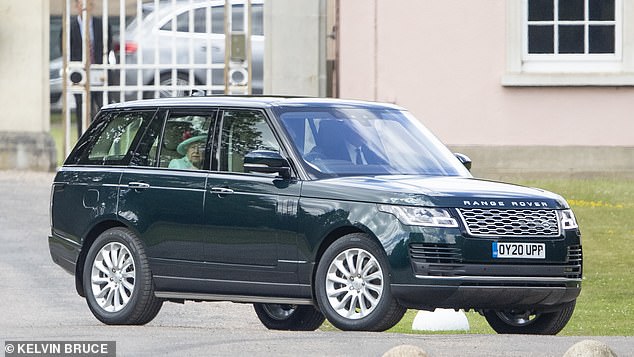 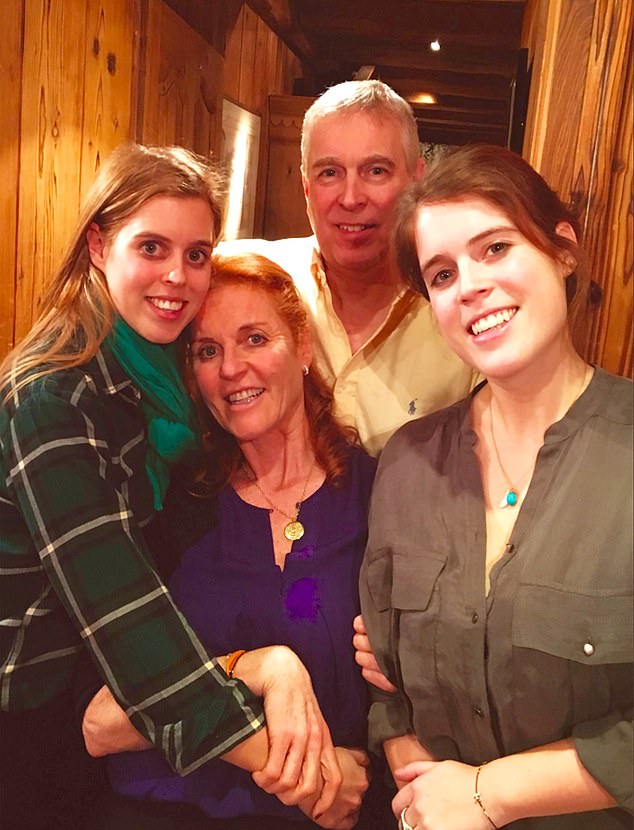 A royal big day ruined by coronavirus: How Beatrice and Edoardo’s wedding was supposed to play out…

Beatrice, the Duke of York’s eldest daughter and the Queen’s granddaughter, was set to marry Edoardo Mapelli Mozzi on May 29th this year. The ceremony for 150 guests was set to take place in the Chapel Royal at St James’s Palace in London, with a lavish reception planned for the garden of Buckingham Palace.

Millionaire property tycoon Mr Mapelli Mozzi has dual British and Italian citizenship – and Italy has faced one of the worst battles with the pandemic.

The couple announced that they were ‘postponing’ their big day shortly after the government announced the UK’s lockdown on March 23rd.