QPR boss Mark Warburton does not expect to be at the club next season.

Warburton is out of contract in the summer and has yet to have any discussions about a new deal.

The former Nottingham Forest and Brentford manager, whose side face Sheffield United on Friday night, believes that is indicative that the club will not be renewing his services.

Rangers were in contention for promotion to the Premier League at the end of January as they were two points off the top two, but a crippling amount of injuries has seen them slide away.

Despite winning just three of their last 16 games, they still have an outside chance of reaching the play-offs with two games to go, though need several teams above them to drop points. 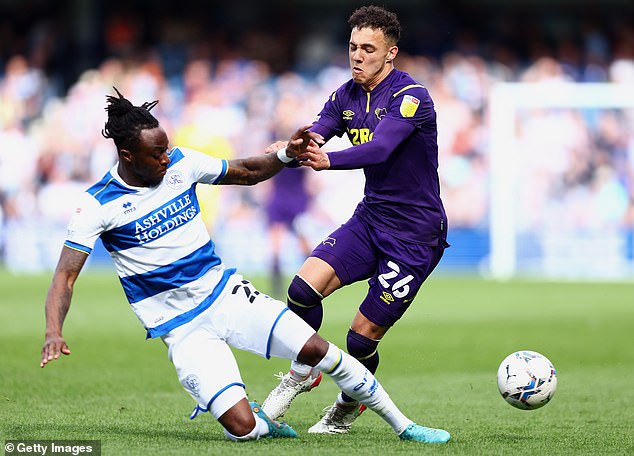 ‘I think if that (staying) was the case, communication about contract talks would already have been held.

‘I don’t expect to be here (next season) but I will do the job to the best I can from here and see what happens after that.’

Warburton, who took over at Loftus Road in 2019, says it is the owners’ prerogative to change manager and will remain respectful of his position between now and the end of his contract.

‘My job, rest assured, is that while you are in post you do the job to the best of your ability and that will always be the case,’ he added. 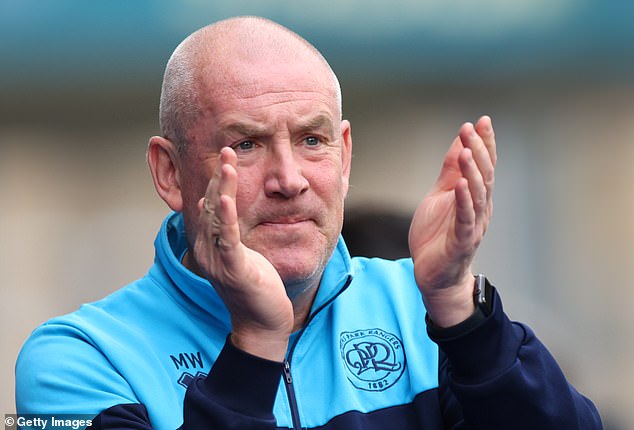 ‘We’ve all got flaws and faults, but I can honestly say that will never change and whatever job I am in I will be very fastidious and you do the job to the best of your ability.

‘But the owners write the cheques, it’s their money that goes into a football club and whether you agree or disagree, it doesn’t matter, it’s their choice, and it’s their prerogative.

‘They live and die by decisions and when you are fortunate enough to be in situ you just try and do your best you can.’