Rafa Benitez has hit rock bottom with Chinese Super League side Dalian Yifang as they drop to the bottom of group A.

The Champions League winning boss – who penned a huge £12million-a-year deal with the club following his departure from Newcastle United – has suffered five defeats in a row since.

With the new season underway five months later than expected due to the coronavirus pandemic, Benitez’s men have fallen to eighth place with just two points – having won none, drawn two and lost five.

The CSL has been split in two groups in Suzhou and Dalian to prevent infections, however, Benitez’s side would still sit just one place of bottom if the two groups were combined.

Dalian were most recently defeated by Guangzhou R&F – thanks to Israeli international striker Eran Zahavi, who converted from the penalty spot.

‘As I said many times, it’s a young team and we have to learn from our mistakes and keep working, that’s it, you cannot do too much (else).’

Prior to the game both sides were looking for their first win of the season, however, it was R&F who emerged victorious. 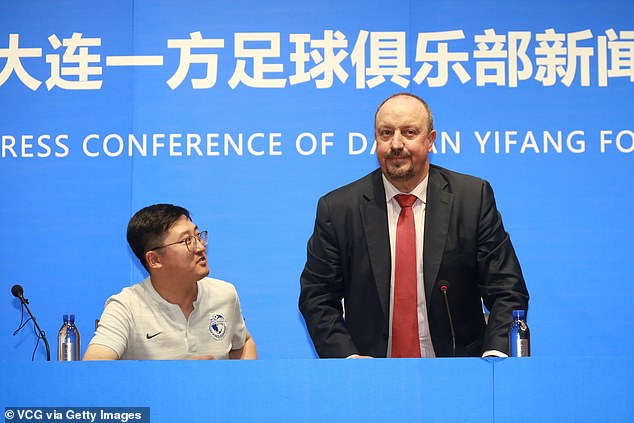 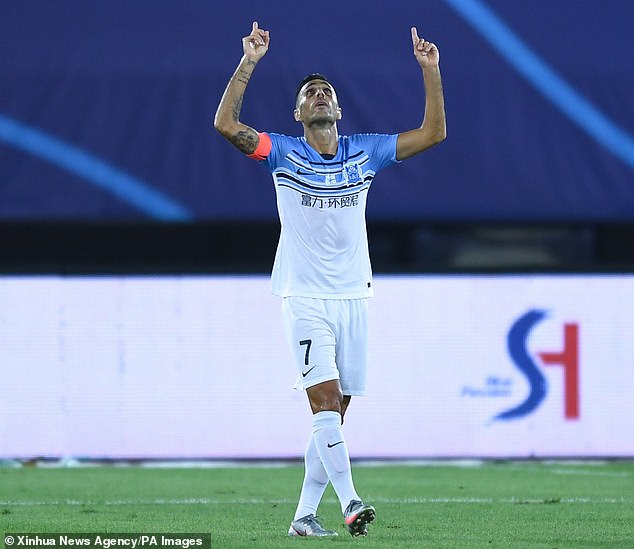 The former Real Madrid, Chelsea and Inter Milan boss has only won seven of his 22 matches since being appointed as manager in July last year.

Having once been hailed for his Champions League glory with Liverpool in 2005, Benitez is now in his worst form to date.

The 60-year-old is currently providing his worst points per game average since being sacked by Real Valladolid in 1996 after two wining just two games in 23 outings.