Raheem Sterling could be handed the captain’s armband when England take on Holland in their UEFA Nations League opener this summer.

Gareth Southgate’s side face the Dutch on June 6 for a place in the Nations League final, with the winners taking on either Portugal or Switzerland.

And with Harry Kane and Jordan Henderson doubts for the clash against Holland due to their participation in the Champions League final and the former’s ankle injury, Sterling may potentially lead the Three Lions out in June.

Sterling has enjoyed a fantastic season for Manchester City, helping his side claim the first men’s domestic treble in England, and Southgate has hinted that the forward could become England captain.

‘It’s possible depending on availability but he is in that leadership group now,’ Southgate was quoted as saying by the Mirror.

‘We took that decision in the last couple of camps and he has fulfilled that role model brilliantly over the last 12 months in particular.

‘You can see his maturity now with what had happened to him on and off the pitch. I think he is relishing that. 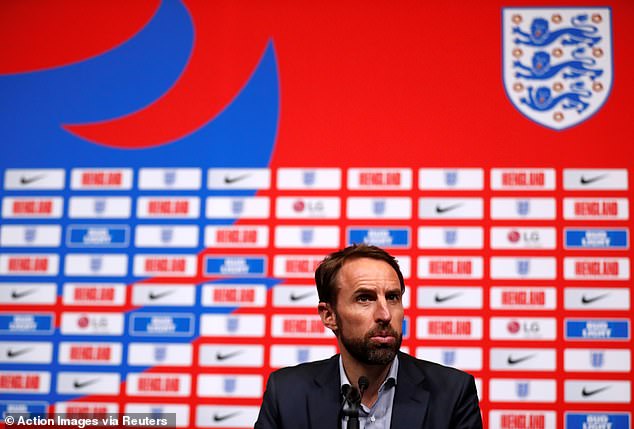 ‘He has risen to that challenge and embraced it and I wouldn’t have any hesitation in making him captain that if that was the right thing.’

Sterling has become a real role model both on and off the pitch and he in fact claimed the PFA Young Player of the Year award recently.

The 24-year-old scored 17 times and provided 10 assists in the Premier League for Pep Guardiola’s men this season as they clinched back-to-back top-flight titles.

And his brilliant campaign was capped off with two goals for City in their 6-0 thrashing of Watford in the FA Cup final at Wembley on Saturday. 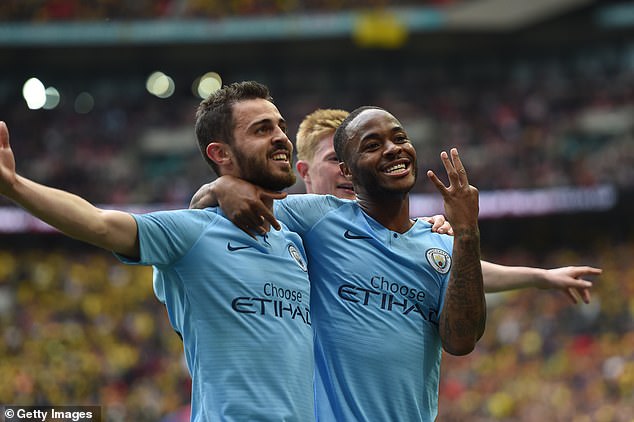