A rapper who filmed a Holby City actor’s daughter while she died of a drug overdose has been filmed performing a wheelie on an e-scooter after his manslaughter conviction was overturned.

Ceon Broughton, 31, can be seen performing a trick on the scooter and hanging out with a friend in a post on social media site Instagram.

Broughton, of Enfield, north London, was released in August following lengthy legal wranglings over his part in the death of girlfriend Louella Fletcher-Michie – daughter of actor John Michie.

In one post, a friend with the Instagram name Milkavelli puts up an image of him and Ceon in his stories saying: ‘Reunited with my actual twin. There’s no feeling so great.’ 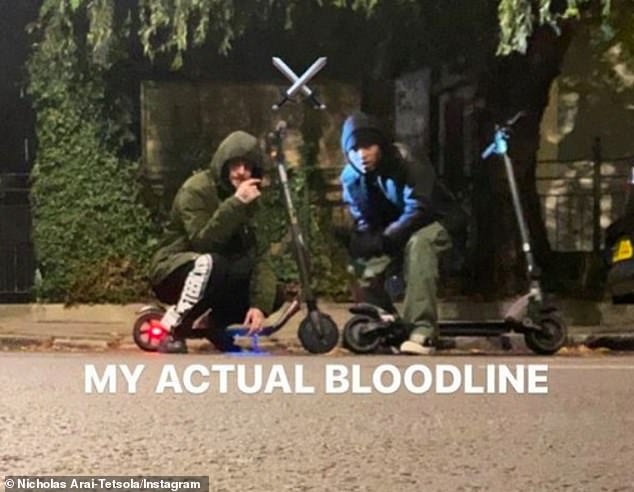 In one post, a friend with the Instagram name Milkavelli puts up an image of him and Ceon in his stories saying: ‘Reunited with my actual twin. Theres no feeling so great.’ 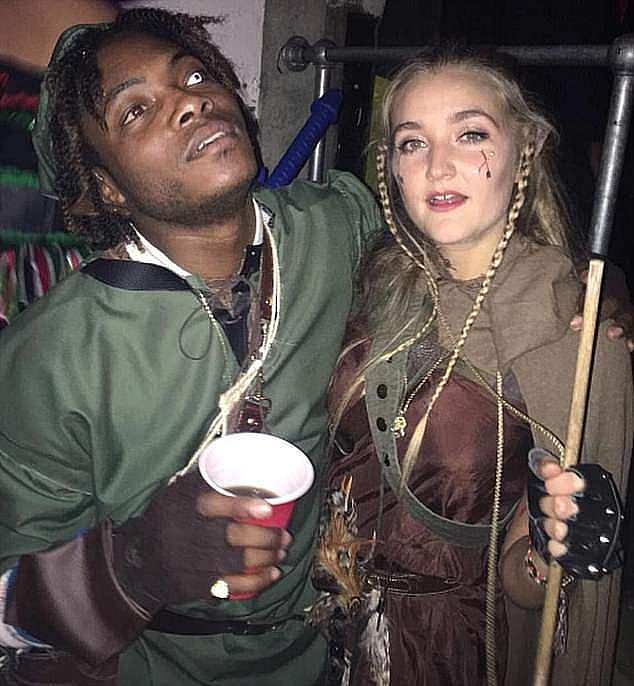 The rapper and drug dealer gave his girlfriend Louella Fletcher-Michie, daughter of actor John Michie, hallucinogenic 2-CP at Bestival in Dorset in September 2017 (pictured together)

The accompanying picture shows him and Ceon, along with their Instagram handles, a padlocked heart emoji and Milkavelli holding a lighter in front of his face.

Another shot shows him and Ceon with scooters and the caption ‘My actual bloodline.’

A man also believed to be Ceon, 31, is seen in a video posted by pal Nicholas Arai-Tetsola, where the pair are using e-scooters in the road.

Nicholas urges Ceon to do a wheelie, saying ‘Let me see them young wheelies fam.

‘That can really get it up you know.’

Nicholas also reposted the pic of Milkavelli and Ceon from earlier.

All the pictures and video were posted online on November 19 and have Ceon tagged in them.

Louella died after taking the hallucinogenic drug 2C-P at the famous festival in Dorset in September 2017.

Broughton went on to film her over six hours as she became increasingly ill and begged for help, failing to seek medical attention until it was too late even though a hospital tent was just 400m away.

When – at 1am on September 11, the morning of her 25th birthday – a security guard found Louella she was already dead.

In February 2019 Broughton was found guilty of manslaughter by gross negligence, as well as supplying a Class A drug, and was sentenced to eight and a half years.

However his manslaughter conviction was quashed in August after Court of Appeal judges ruled that jurors could not be certain his actions caused the young woman’s death. 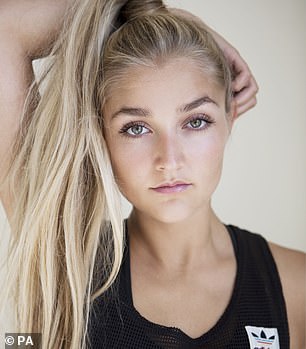 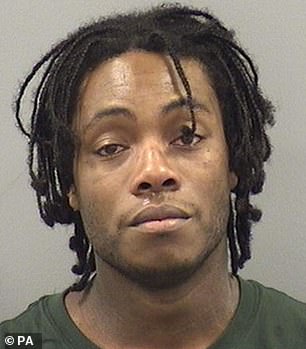 Broughton (pictured right) shot harrowing footage on his mobile phone for six hours of Louella (pictured left) overdosing. She was found dead in woods at the edge of the festival site at Lulworth Castle on the morning of her 25th birthday on September 11, 2017 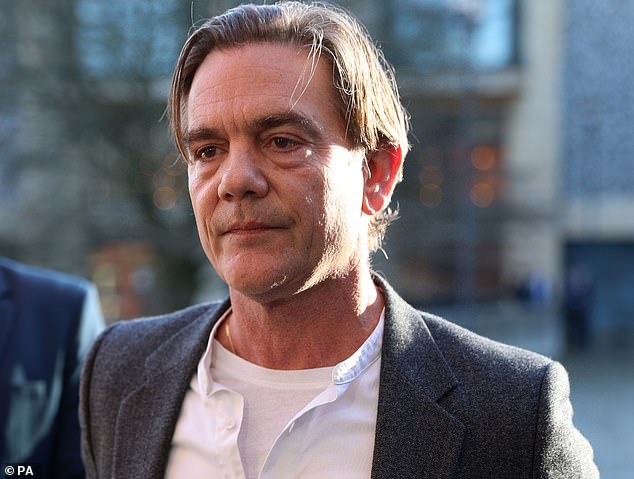 Speaking from the witness box at the trial, Louella’s father, Holby City star John Michie, 64, said: ‘I think Louella loved Ceon. I’m not sure he loved her. I don’t know how you could ever say you loved someone if you left them to die in front of you’

Ceon had been welcomed into Louella’s family and was so trusted as her partner that he spent Christmas at the Michies’ £1.2million house in North London, worked with Louella’s brother Sam and had been a guest at Mr Michie’s 60th birthday dinner.

During the court case, victim impact statements from Loulla’s family were read out.

Mr Michie, who starred in Holby City and Coronation Street, said, ‘I wake up every morning to face life starting again without Louella, our daughter, our sister, our friend, our family now broken. And for what? It makes no sense – our beautiful Louella should still be with us on any measure of humanity.

‘Her life cruelly cut short. Our lives forever diminished. She was wise beyond her years and trusting, too trusting it seems.’

Louella’s mother Carol Fletcher also said, ‘On the outside we all look much the same as we did before, but inside our hearts and souls have been ripped out, trampled on and stuffed back in.

‘Like losing a limb, waking up every day to face this new reality, having to learn to live with this for the rest of our lives.’