Ten months have passed since that one-sided Champions League final in Cardiff and the bad news for Juventus is that not much has changed at Real Madrid.

The league table might suggest Madrid are a shadow of their former selves but forget the 13 point gap between Zinedine Zidane’s team and Barcelona the holders are every bit as formidable as they were last year.

Cristiano Ronaldo has scored 23 goals in his last 13 games and behind him everyone bar central defender Nacho is fit – it could even be the same XI that played the final. 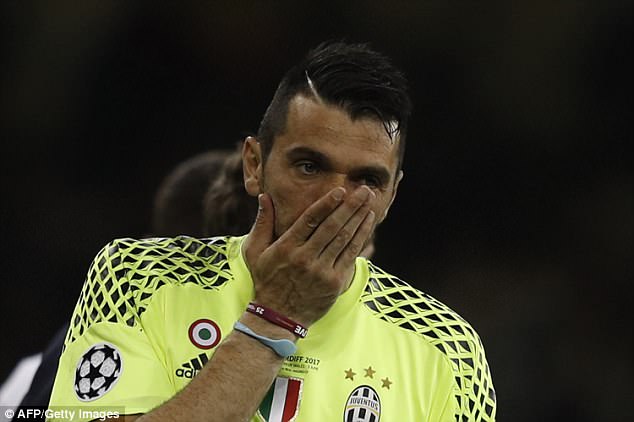 That won’t make it a lost cause for Juventus they have the pace of Douglas Costa that they did not have 10 months ago and they know that Sergio Ramos is a booking away from missing the second leg.

They will make this a 180 minute tie and as Tottenham well know, they are capable of getting a result in the second leg even when they are away from home and seemingly slipping out of the competition.

The potential absence of Ramos in Madrid could be key. Juventus defender Giorgio Chiellini said this week: ‘He is the best in the world because he knows how to play the games that really matter. I will never have the technical ability and the explosive pace that he has.’

Praise indeed and quite probably building Ramos’ importance up ahead of his possible absence. He would be sorely missed. 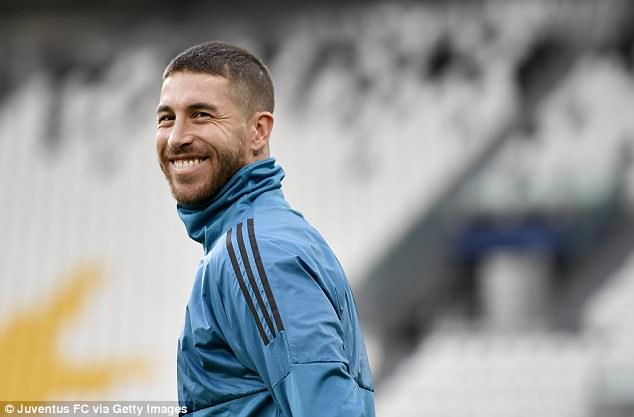 It’s not just Ramos who has the ability to lift himself for the big games. It runs through this team – it explains the league form where they have dropped points in should-win games – and it also explains the last two Champions League successes.

Running into top form just at the right time is another skill they have honed. Anyone who saw Luca Modric’ pass into the path of Gareth Bale at the weekend will know what kind of form he is in and he will join Toni Kroos and Casemiro in midfield just as he did 10 months ago.

Isco dazzled Argentina last week for Spain and then sat out the weekend league game so everything points to him starting although Marco Asensio could yet creep into the starting line-up ahead of him.

Ronaldo and Karim Benzema will complete the side. Ronaldo always scores against Juventus – seven goals in five games – and Benzema, for all the criticism, remains the player Ronaldo wants alongside him. 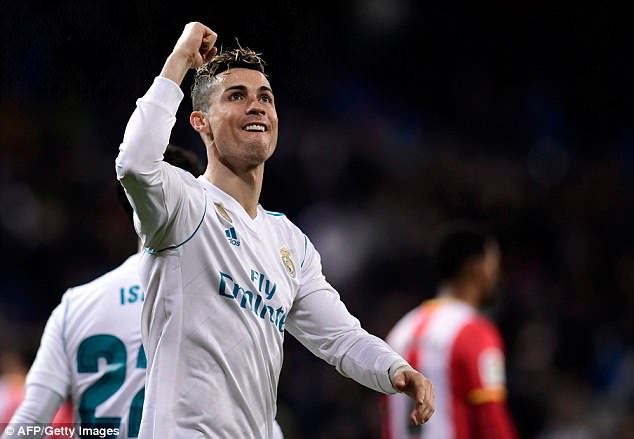 He vacates the centre-forward zone that Ronaldo likes to burst into; it doesn’t matter that he misses chances because Ronaldo will take his.

And if anything Real Madrid’s bench is even stronger than it was in Cardiff because Bale is fit. So much so that he will be difficult to leave out.

To say Zidane has options is an understatement. He has Bale, Lucas Vazquez, Isco and Asensio scrapping for one starting berth. Whoever does not begin the game will have a chance of finishing it.

‘I’m happy playing the midfield diamond, or with wide players, or in a 4-3-3,’ Zidane said on Monday. He can switch between those as the game progresses.

Isco’s expected inclusion anticipates Juventus leaving very little space for Madrid. But if the game opens up then the explosive pace of others can be used to make the most of it. 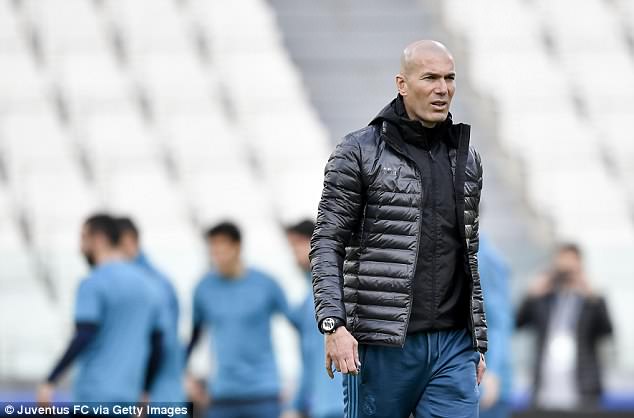 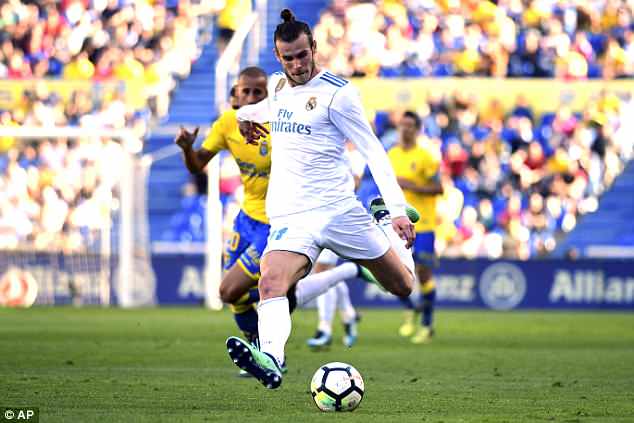 Massimiliano Allegri will have noted that Madrid do not have the strength in depth in defence that they have in attack. Nacho’s injury matters because he is the go-to man for any problem Zidane has across his back line.

He can fill in at centre-back and full-back on both sides and the fact that Ramos is on a booking sets up the precarious possibility of a second leg next week with Raphael Varane partnering the inexperienced 21-year-old Jesus Vallejo.

If they do look to draw enough fouls from Ramos to get him banned for the second leg, there are plenty of candidates to do so.

The Real Madrid centre-back will feel he has the measure of his old team-mate Gonzalo Higuain but Paulo Dybala is a little older and wiser and Juventus have the pace of Costa.

It’s no surprise that Real Madrid are favourites, but it will also be no surprise if this game is still in the balance for the Bernabeu return.