‘I am certain that I belong among the best’: Thibaut Courtois claims he is among the elite goalkeepers in the world as he shrugs off criticism of his Real Madrid form

Thibaut Courtois has hit back at critics over his Real Madrid form, claiming he remains one of the world’s best goalkeepers.

The Belgium international has seen his performances for Madrid this season come under scrutiny, most notably against Club Brugge in the Champions League when he was substituted at half-time after conceding twice at the Bernabeu.

But the former Chelsea star insists his club form is of no concern and that his surprise substitution was down to suffering hill health during the European tie. 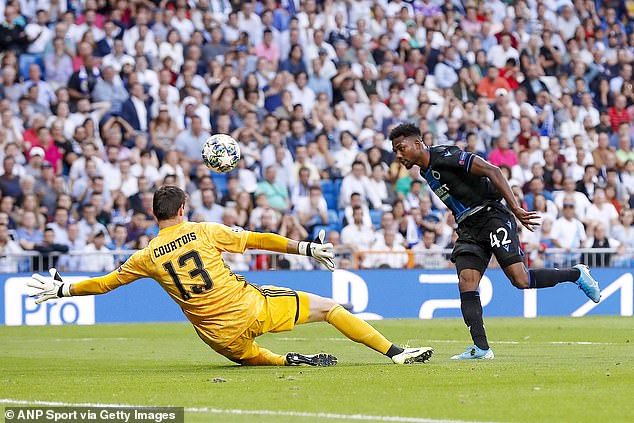 ‘They were two bizarre goals and then I had to go off because I was sick,’ he told reporters.

‘With my talent and my form, I am certain that I belong among the best. That is precisely why I have been criticised.

‘To criticise someone for letting in a goal is very easy, but I’ve remained calm and done my work at training. 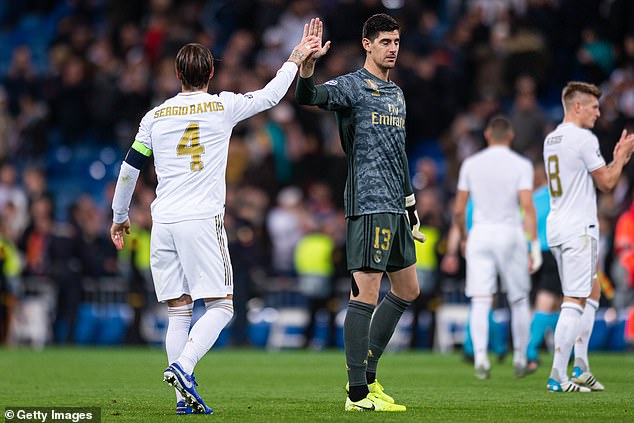 ‘I’ve never doubted my ability. To lose my self-confidence would be the biggest mistake I could make. You go downhill from there.

‘I have only conceded seven goals in La Liga so there is nothing wrong with my form.’

Courtois’ words are backed up by recent good performances at Madrid heading into the international break. 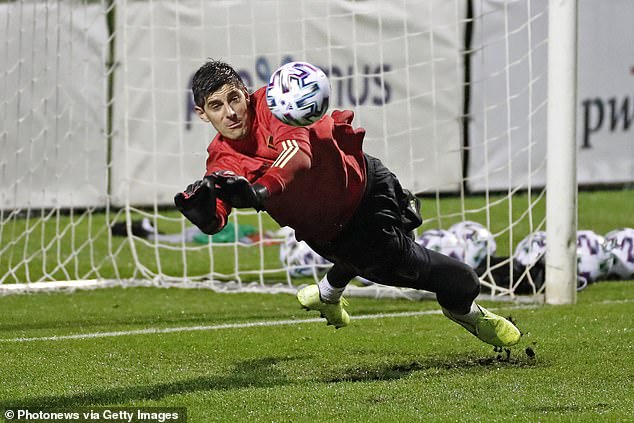 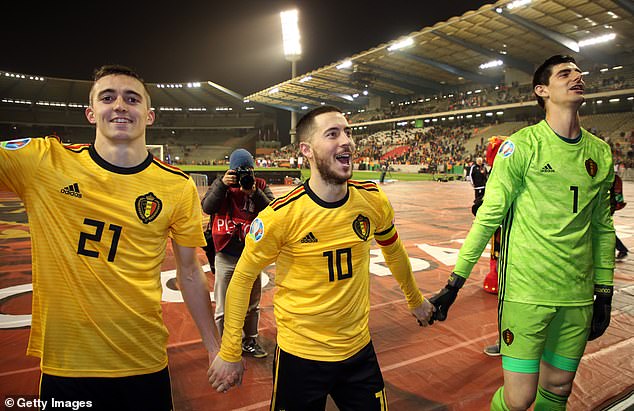 His form also stretches to international level, having kept seven consecutive shut-outs for Belgium who will wrap up a successful qualification campaign for Euro 2020 this week.

The Red Devils were the first team to reach next summer’s European Championship and head into their final two games against Russia and Cyprus looking to maintain their 100 per cent record in the qualifying group.