When the struggling Cincinnati Reds make the trip to Iowa on Thursday, they’ll step out onto the field looking like they won the World Series.

That’s because their uniforms for the special edition Field of Dreams Game will be inspired by those worn by the team when they won their first title back in 1919.

The game takes place in Iowa on Thursday with the Reds playing the Chicago Cubs next to the site where the classic 1989 baseball movie ‘Field of Dreams’ was shot.

These uniforms feature a more pronounced ‘hook C’ on the hats and helmets, and show pinstripes on the jerseys and hats for the first time since the mid-90’s. 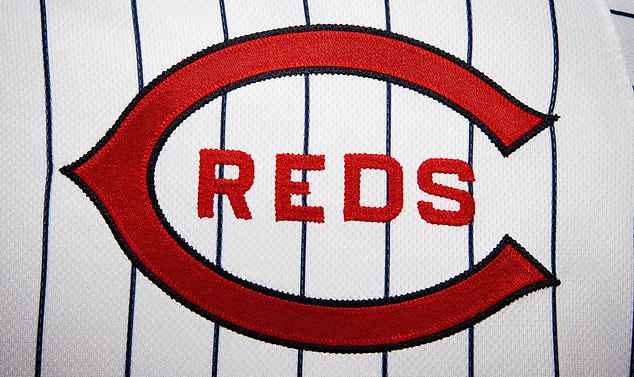 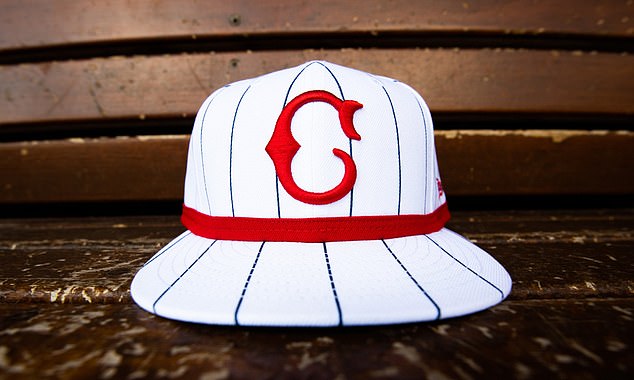 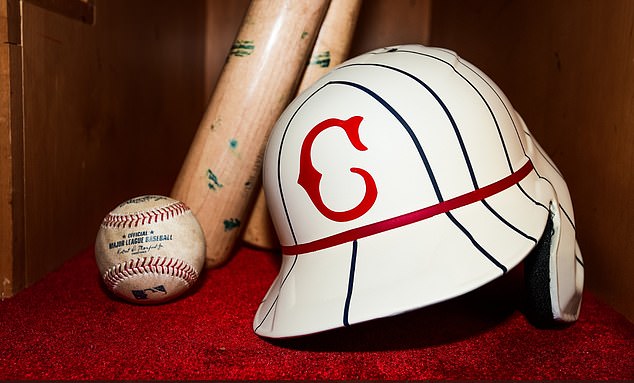 In an ironic, or possibly purposeful twist, the decision made by the Reds to wear these uniforms at this game brings back memories of one of baseball’s darkest hours, while incorporating one of the main plot points from the movie.

That 1919 World Series the Reds won became infamous due to a unified effort from the opposing Chicago White Sox to purposely lose the championship, eventually being known as the ‘Black Sox’ scandal.

After finishing the 1919 season with the best record in the American League, players on the White Sox were unhappy with team ownership.

As a result, eight players on the team agreed to throw the World Series in exchange for money from a gambling syndicate led by New York mobster, Arnold Rothstein.

One of those eight players was baseball legend ‘Shoeless’ Joe Jackson, who professed his innocence, which was supported by statements from the other implicated players that he never attended any meetings setting up the scandal. 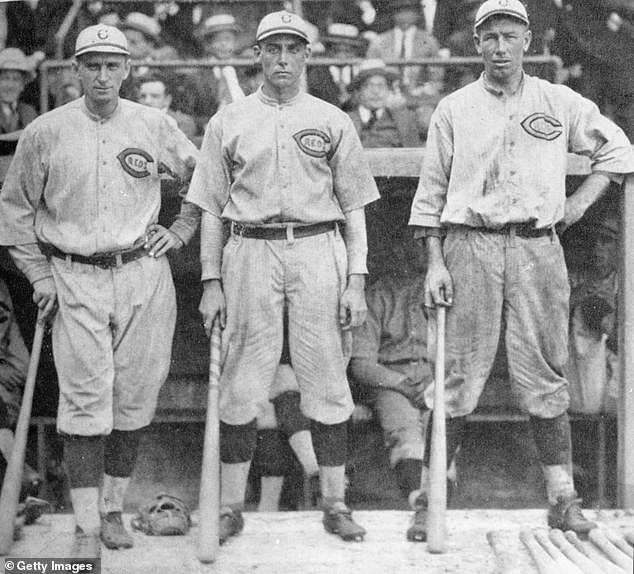 The Cincinnati Reds starting outfielders pose in Comiskey Park in Chicago before the start of game three of the 1919 World Series. They are Sherry Magee, Edd Rousch, and Greasey Neale 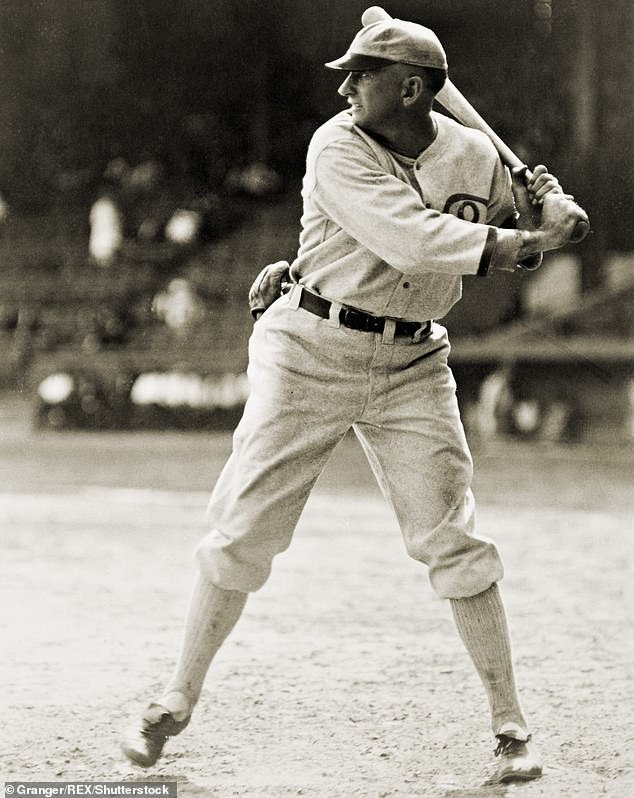 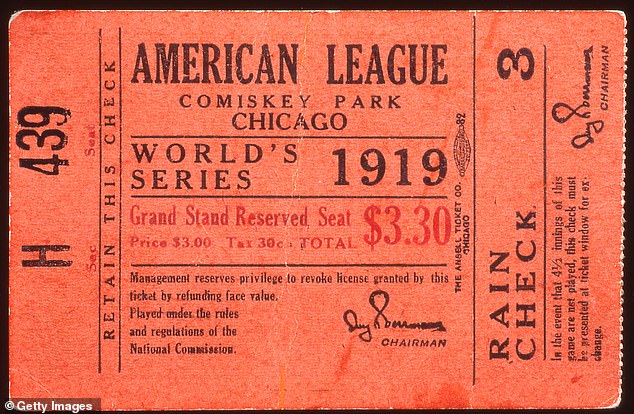 Ticket stub from game three of the World Series (between the White Sox and Cincinnati Reds), Chicago, Illinois, October 3, 1919 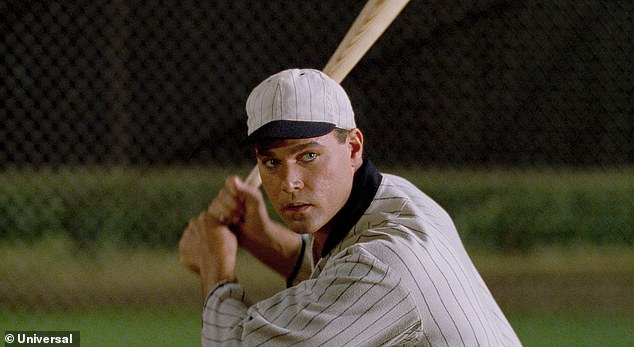 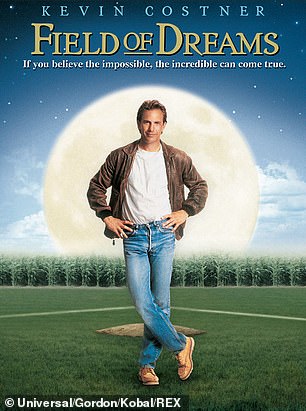 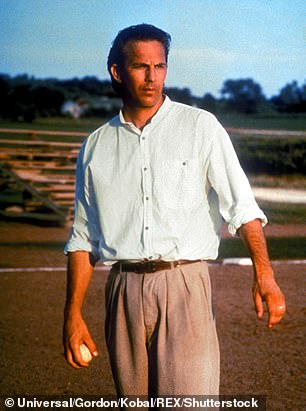 Based on W.P. Kinsella’s 1982 book, ‘Shoeless Joe,’ the 1989 film ‘Field of Dreams’ is considered a classic among baseball fans 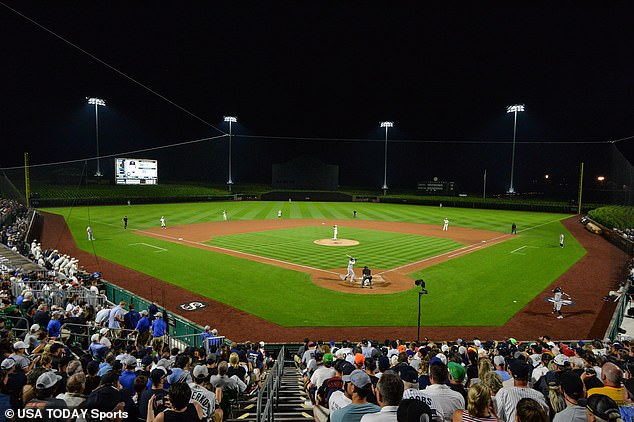 He also reportedly refused multiple bribery attempts and was ready to inform team ownership of the scandal.

Jackson led the series in batting average and home runs and didn’t commit any errors.

Despite his maintained innocence, the commissioner of Major League Baseball, KM Landis, banned all eight players from playing again, even though they were found not guilty in criminal proceedings. 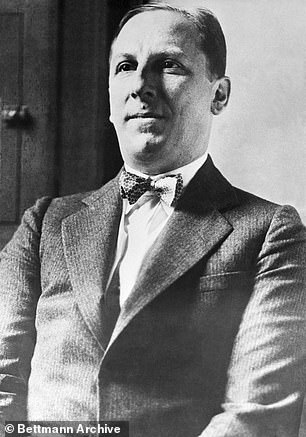 Because of that ban – and an inclusion on the league’s ‘ineligible list’ – Jackson has not been able to face election to the Baseball Hall of Fame, despite his career giving him a great chance at being enshrined.

That scandal, the ‘Black Sox’, and Shoeless Joe Jackson all serve as major plot points and characters in the movie.

The movie centers around an Iowa farmer played by Kevin Costner, who is led by a voice to carve a baseball diamond out of his corn field.

That field becomes a place where the ghosts of baseball legends – including Jackson – emerge from the corn stalks to play the game again.

Field of Dreams has been heralded as one of the best baseball movies ever made and was nominated for three Academy Awards including Best Picture.

Last year, the first ever ‘Field of Dreams Game’ took place in a field adjacent to the filming site in Dyersville, Iowa.

The game between the Chicago White Sox and the New York Yankees finished with a walk-off win for Chicago by a score of 9-8.

The Chicago Cubs will also be marking the game with special uniforms – with a hat dating back to the 1914 season and a jersey worn in the late 1920’s. 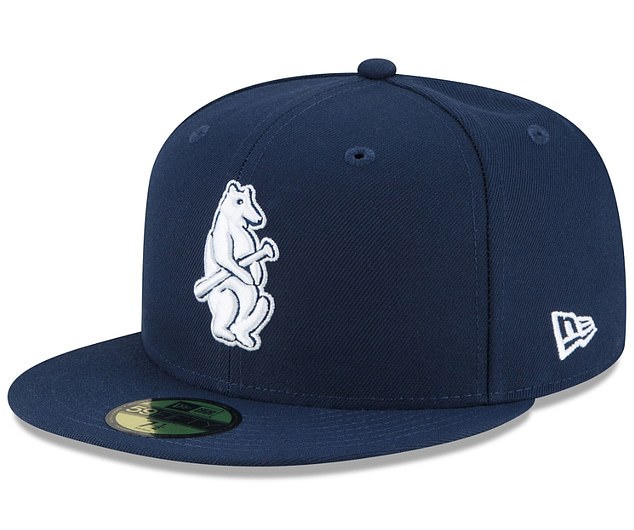 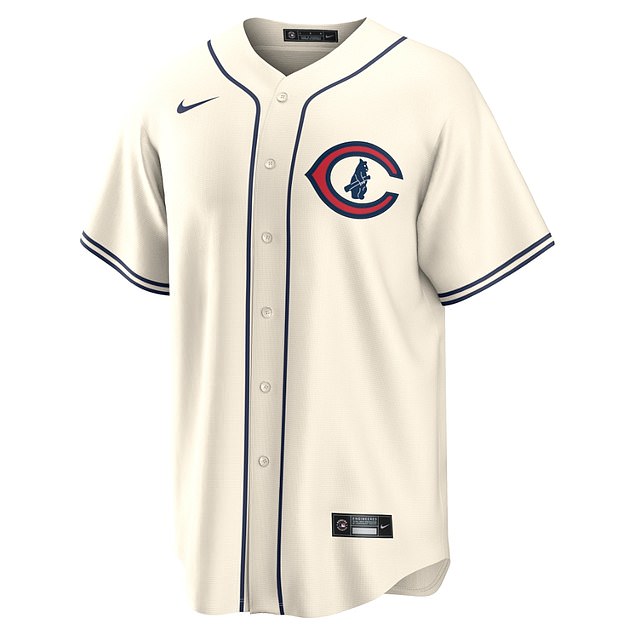