Ride-hailing apps in modern cities have caused a spike in the number of collisions between motorists and pedestrians, a study reveals.

Pick-up locations act as hotspots for crashes and researchers are calling for’ taxi-rank style’ safety measures to protect people.

Alcohol-related crashes drop in cities when ride-hailing apps such as Uber and Lyft become available but the overall number of collisions remains roughly the same.

Ride-hailing apps in modern cities have caused a spike in the number of collisions between motorists and pedestrians, study reveals. Pick-up locations act as hotspots for collisions and researchers are calling for taxi-rank style’ safety measures (file photo)

Scientists from Columbia University and the University of Oxford also scrutinised traditional taxi services, but did not find a similar increase in pedestrian collisions.

Since Uber sparked the ride-hailing revolution in 2010, it has boasted of completing at least 10 billion trips worldwide.

This figure is climbing rapidly, with an estimated 14 million Uber trips completed across the globe each day.

‘It is becoming clear that the technology reduces alcohol-related crashes, but these benefits do not seem to extend to the overall number of crashes.

‘These findings help explain why that might be – because the reductions in alcohol-related crashes are off-set by increases in other types of crashes.’ 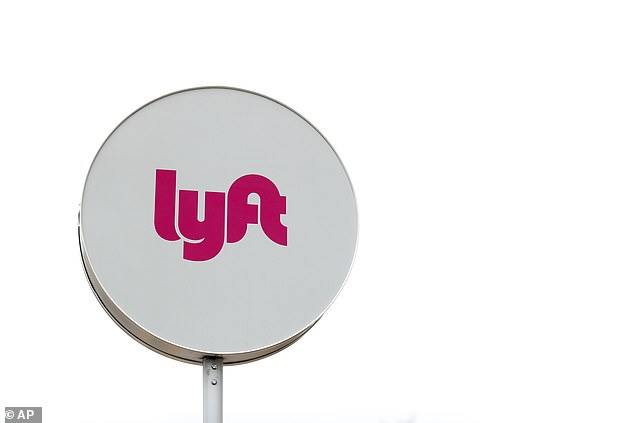 Cities with ride-hailing apps see a decline in number of alcohol-related cases but the overall number of collisions has remained roughly the same, scientists say

More than 372 million ride-hail trips in New York City between 2017 and 2018 were studied to look at patterns of crashes.

The study, published in the journal Injury Prevention, found where a crash happened and calculated the number of trips that departed nearby around that time.

This figure for the total amount of drives was compared to ride-hailing trips that started in the same spot both one week before, and one week after the smash.

The results show there are more crashes which motorists injure pedestrians in areas with high levels of ride-hailing activity.

Dr Morrison added: ‘There are so many rideshare trips every day in our cities, even tiny changes in risks can have a big impact on the total number of injuries.