Robert Firmino and Dejan Lovren did not train at Melwood on Monday ahead of Liverpool’s Champions League last-16 date with Bayern Munich on Tuesday night.

Losing Brazilian forward Firmino for the last-16, first leg at Anfield on Tuesday night comes as a major blow. He is suffering from a virus.

Defender Lovren hasn’t featured for Jurgen Klopp’s side since suffering a hamstring injury during their FA Cup third round defeat to Wolves on January 7.

The Croat did not travel with Liverpool to their warm weather training camp in Marbella last week.

Jurgen Klopp, the Liverpool manager, pictured in Monday’s training session ahead of their meeting with Bayern Munich in the last-16 of the Champions League on Tuesday night 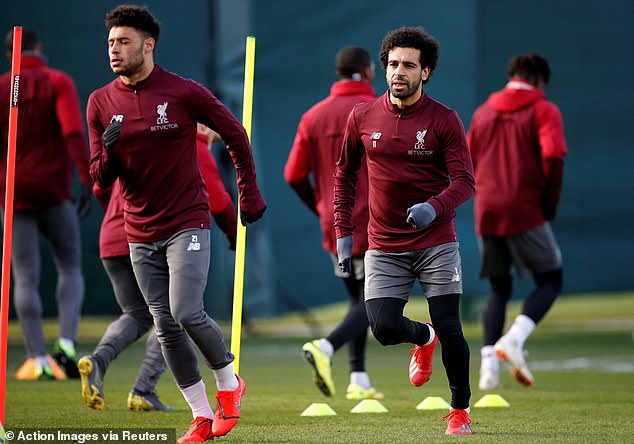 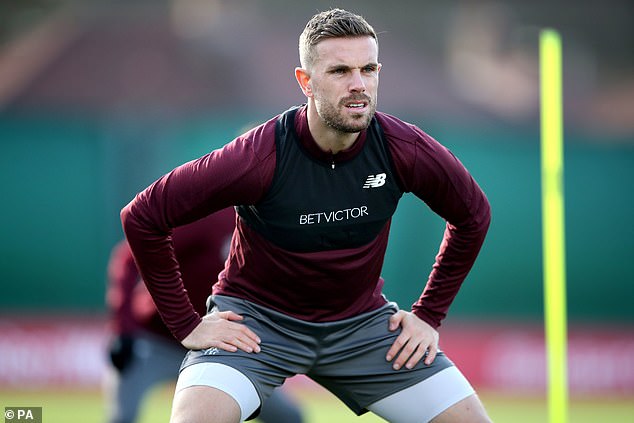 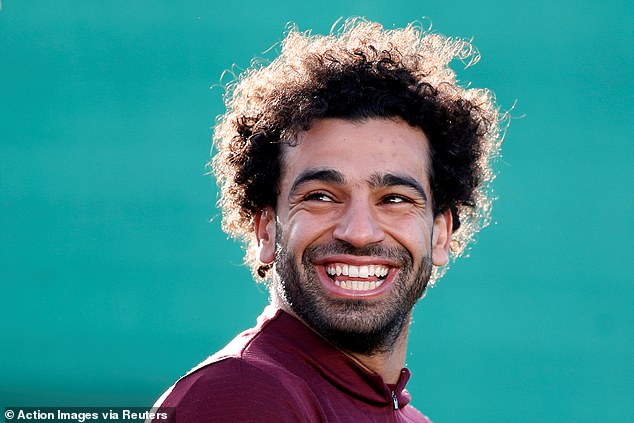 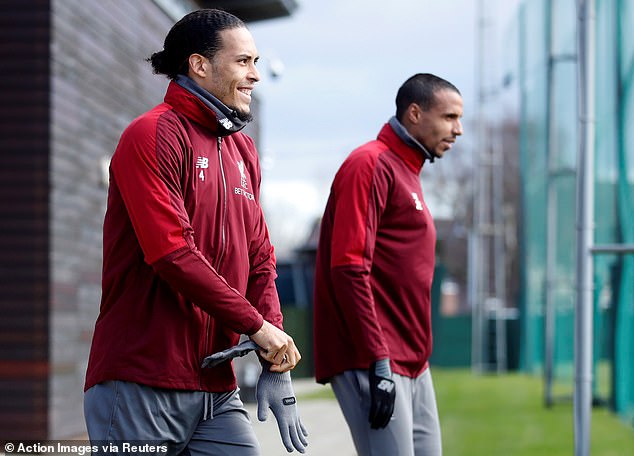 And his potential absence comes ahead of a game for which Virgil van Dijk is suspended with Joe Gomez already sidelined long-term with a fractured leg.

Speaking in his pre-game press conference earlier on Monday, Klopp confirmed that Lovren will need to be assessed ahead of the Bayern match.

Klopp said of his injury list: ‘We have yet to see. Shaq (Xherdan Shaqiri), yesterday he had a training session but we have to see how he reacted today, that was the plan for today, being in proper training. It’s good having another option. Shaqiri trained yesterday and looked very good.’

On Fabinho playing as a centre-back with Joel Matip in the absence of Lovren, Van Dijk and Gomez, Klopp said: ‘In the Champions League, against Bayern Munich, it’s not an easy job but we don’t want our last guy alone defending against (Bayern). It depends on how we defend in general and that’s it.

‘There will be a lot of moments where we have to defend and we’ve worked on that.’ 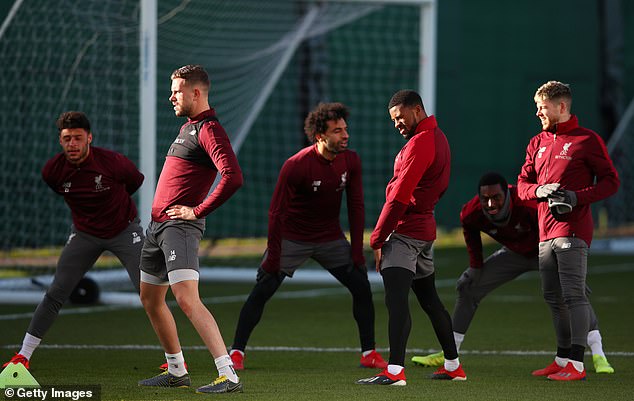 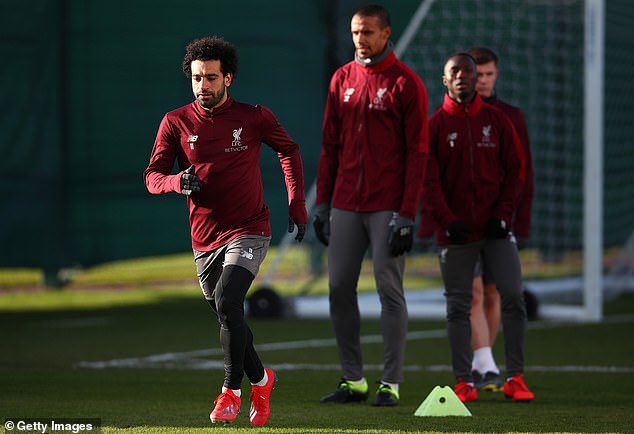 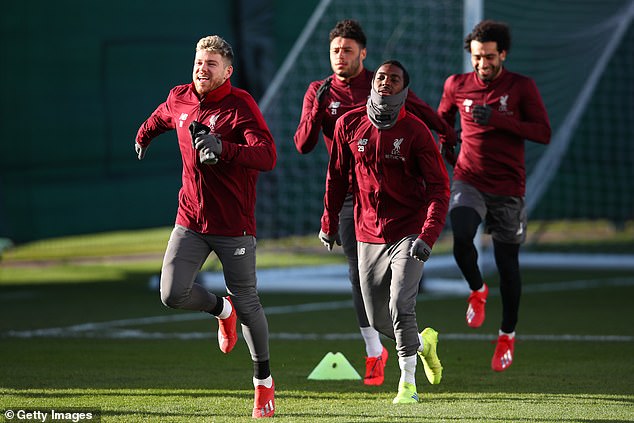 Klopp has no doubt Liverpool fans would prefer winning the Premier League to the Champions League ahead of their tie with Bayern.

The Reds, who were last crowned English top-flight champions in 1990, are second in the Premier League on goal difference behind Manchester City, who have played one game more.

A trip to fierce rivals Manchester United awaits on Sunday but the Merseyside outfit’s immediate focus is on the visit of the German champions.

Klopp knows what his club’s supporters would choose if they had to decide between the two competitions, but the Reds boss is determined to target victory in both.

‘It’s difficult for me to answer the question, but if you would have to decide, for all Liverpool fans it is the Premier League, that is clear, we know that,’ Klopp said.

‘But now we play Champions League and I think we all expect we will do our best tomorrow night. And thank God we don’t have to make that decision.

‘The only thing we can do is give it our all and play very passionate, lively football, the football people expect when they come to Anfield.

‘We expect a good atmosphere but we know about the part we have to play. But it will be outstanding tomorrow night.

‘I have experienced it now a couple of times, that our crowd is really able to push us from 100 to 120, 130, 140 per cent. It happened here from time to time, and hopefully tomorrow night again.’