A council was last night criticised as ‘ridiculous’ and ‘perverse’ after it offered a prison inmate access to a son he fathered by raping a teenage girl.

Arshid Hussain, 43, the ringleader of the notorious Rotherham grooming gang, was not named on the boy’s birth certificate and had no parental responsibility for the child, who was born after his 15-year-old mother was raped.

Despite this, Hussain, who is serving 35 years in prison for multiple rape offences against nine victims – some as young as 11 – was contacted last year by officials from Rotherham Council, who said he had a right to see the boy.

Last night the boy’s mother, Sammy Woodhouse, 33, waived her anonymity to identify herself as a rape victim.

A ‘gobsmacked’ Miss Woodhouse said she was campaigning for a change in the law to prevent convicted sex abusers gaining access to children fathered as a result of their crimes. She said: ‘This story is about myself, about my son and about the man that raped me… and the fact that Rotherham Council have offered him to apply for parental rights over my child. 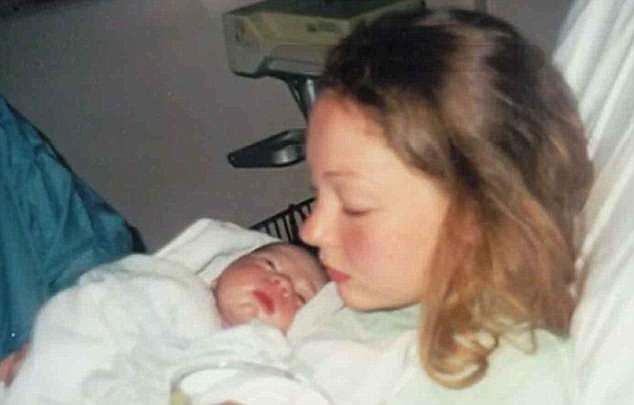 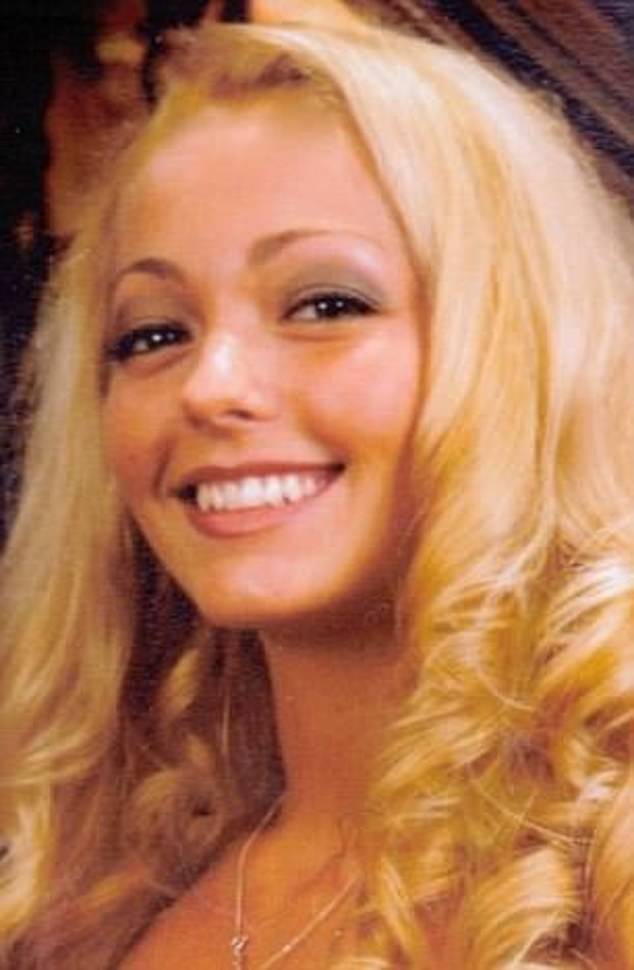 Hussain, who is of Pakistani origin, opted not to get involved with the boy. But the South Yorkshire council’s decision to contact him was criticised as ‘perverse’ and ‘ridiculous’ by victims’ charities and campaigners. Nazir Afzal, former chief crown prosecutor for the North-West, said: ‘They (councils) think they are doing the right thing because they are told it is important the child has access to both parents, but it is wrong.

‘By following the letter of the law they are lacking judgment – they are applying a tick-box approach when it is plainly a ridiculous thing to do.

‘Rapists have no right to the child born of that rape.’

Louise Haigh, the shadow police and crime minister, who is backing Miss Woodhouse’s campaign to change the Children Act 1989, told The Times that the council’s decision was ‘appallingly insensitive’.

‘They handed him an invitation to re-traumatise his victim,’ she said. ‘No man who has fathered a child through abuse or rape should have the right to apply for custody or visitation rights.’

Baroness Newlove, the victims’ commissioner for England and Wales, said the decision was ‘perverse’, adding: ‘This appears to be a case in which a victim of the worst sexual violence faced the prospect of continuing to be abused by her perpetrator, this time via the family courts.’

It is understood the Ministry of Justice is investigating whether the decision to involve the serial rapist was the result of a social worker’s error or systemic failings. 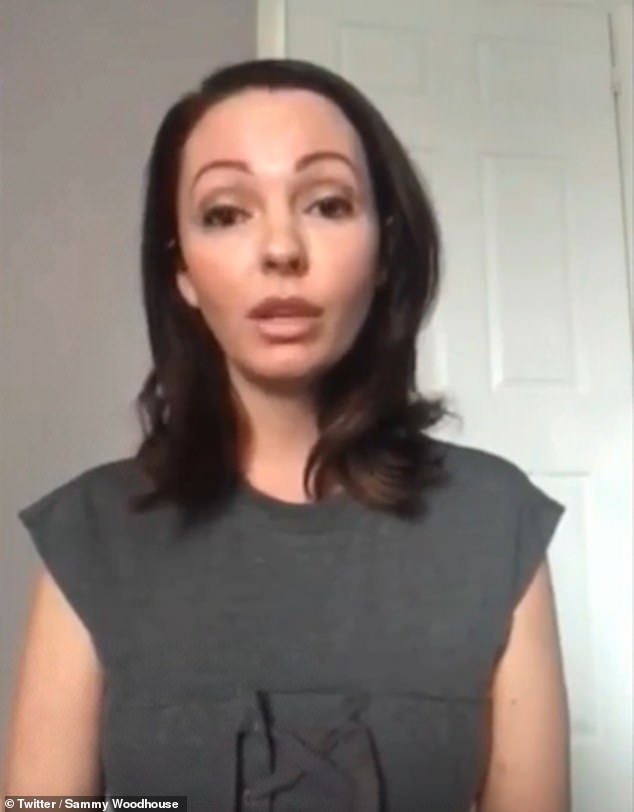 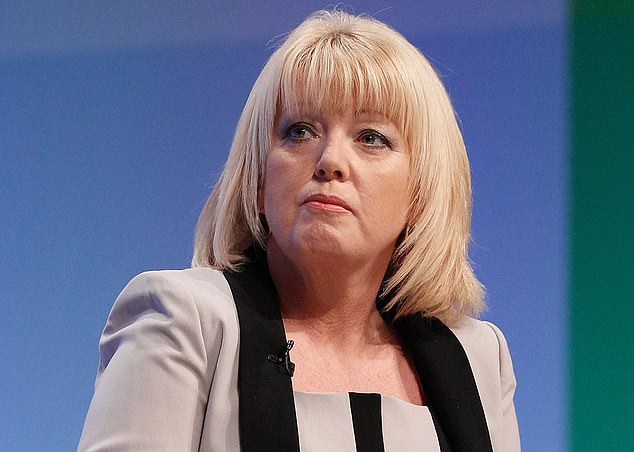 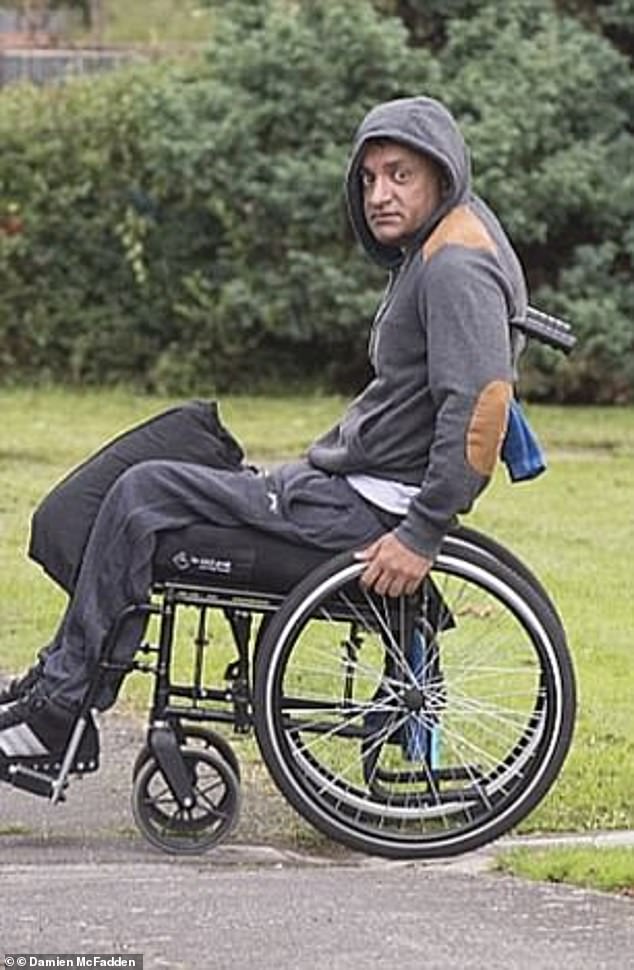 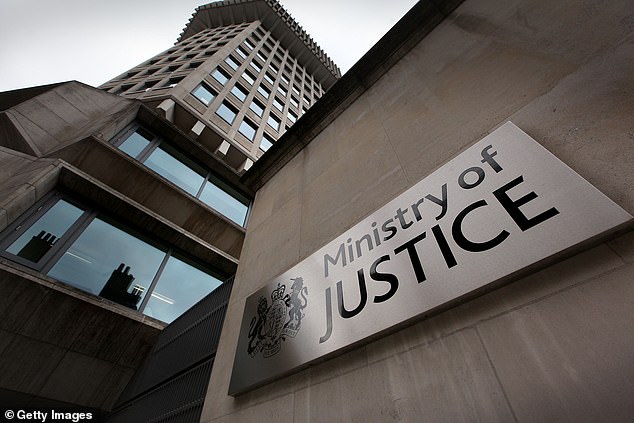 The decision was taken last year when the council applied, with the consent of Miss Woodhouse, to take her teenage son into care. She was struggling to cope with his complex needs. By law, councils are obliged to notify ‘all respondents’ of such proceedings.

Despite acknowledging in documentation that Hussain had no parental responsibility for the boy and that Miss Woodhouse had been emotionally, sexually and physically abused by him, the council named him as a ‘respondent’.

Officials informed him of his rights and promised to keep him informed of all court proceedings. 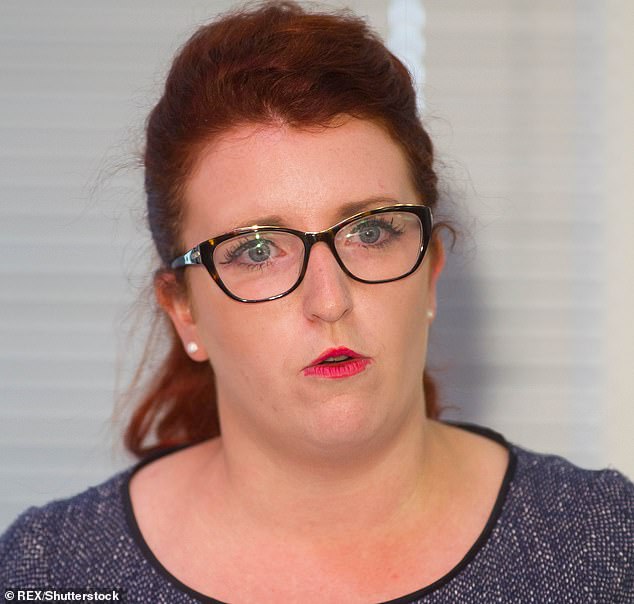 Rotherham Council was widely criticised and declared ‘not fit for purpose’ over its handling of child exploitation following a damning report in August 2014. The review estimated that 1,400 girls were abused by men of predominantly Pakistani heritage in the town during a 16-year period to 2013.

The council said it had a duty to comply with Family Court practice directions, which included a requirement to give notice of proceedings to ‘every person whom the applicant believes to be a parent without parental responsibility for the child’. But a Government spokesman said: ‘Existing court rules are very clear that applicants in care proceedings should only ever notify people who have parental responsibility for the child.’