And on Tuesday, PR guru Roxy Jacenko shared an adorable image of her family as they enjoyed a hike in Wolgan Valley, New South Wales – looking the picture of happiness as they trekked through the hills.

Fans couldn’t believe just how ‘grown-up’ her little ones appeared as they posed for the heartwarming photo, with proud mum Roxy, 40, seen beaming in the background next to her husband Oliver Curtis.

So cute! On Tuesday, PR guru Roxy Jacenko (right) shared an adorable image of her family as they enjoyed a hike in Wolgan Valley, New South Wales – looking the picture of happiness as they trekked through the hills. Pictured: Husband Oliver and Pixie, nine, and Hunter, five

‘Did Pixie grow into a young woman overnight?’ one fan commented, while another added: ‘Wow Pixie is growing up fast!!’

In the snap, Pixie is seen sporting a grey vest top, denim shorts and a sassy orange wide-brimmed hat.

Hunter, meanwhile, donned a white T-shirt, cool blue sliders and an equally as slick brown hat to shield his eyes from the sun. 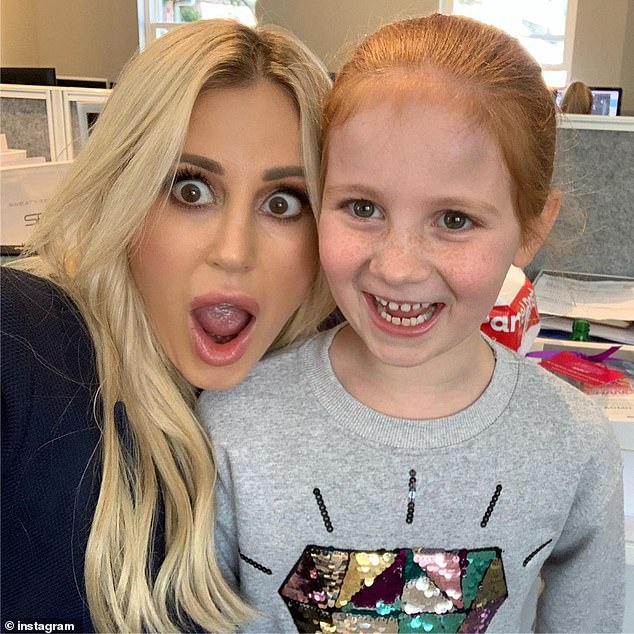 So cute! Roxy often shares sweet snaps alongside her little girl on Instagram

The doting parents wore sleek black T-shirts for the occasion, and appeared in high spirits as they spent time together as a family.

Roxy is soon set to appear on SAS Australia, when it airs later this month.

It was recently reported that she and convicted drug smuggler Schapelle Corby reportedly ‘walked’ from the new series. 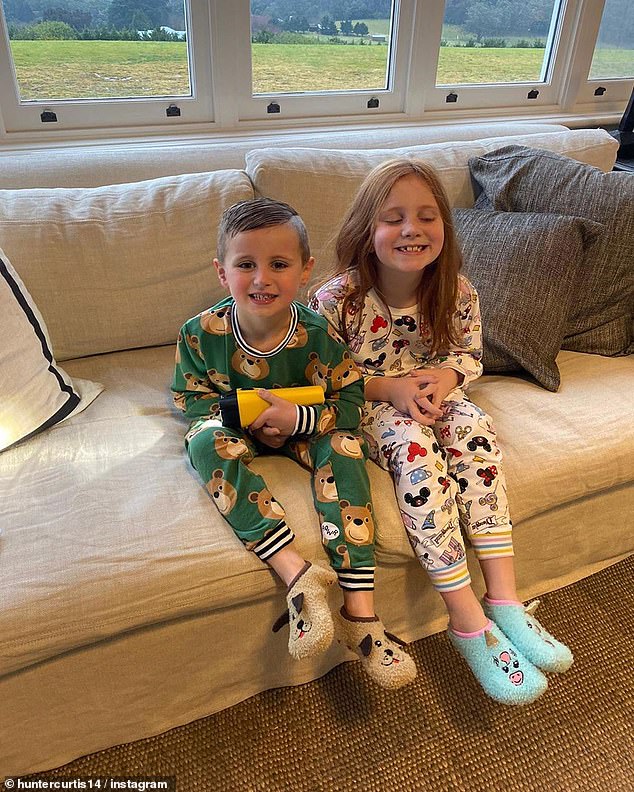 Doting mum: Roxy recently left her children to star in SAS Australia, which will air later this month

According to The Daily Telegraph in August, the two stars are understood to have left just days into filming.

The report goes on to say that Roxy departed the series due to a ‘lack of comforts’ while Schapelle struggled with the ‘fitness’ aspect of the gruelling new reality series.

SAS Australia premieres on Channel Seven on October 19 at 7:30 p.m 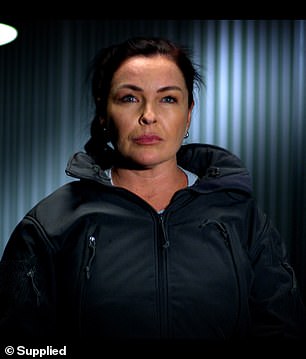 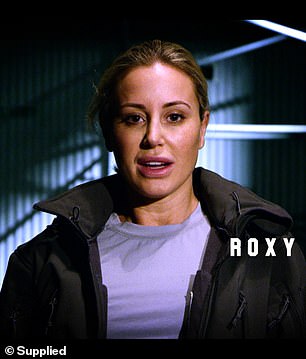 Bye: Roxy Jacenko, 40, and Schapelle Corby, 43, are the first to ‘leave’ the new Channel Seven reality series SAS Australia, according to The Daily Telegraph last month