Roy Keane reveled in the technique on show from Chelsea target Rafael Leao during Portugal’s victory over Ghana.

The 23-year-old came off the bench to score his first international goal in the 3-2 win against the Black Stars.

Leao’s goal proved to be Portugal’s winner as his silky side-footed finish got Fernando Santos’s side off to the perfect start in their bid to add the World Cup to their Euro 2016 success. 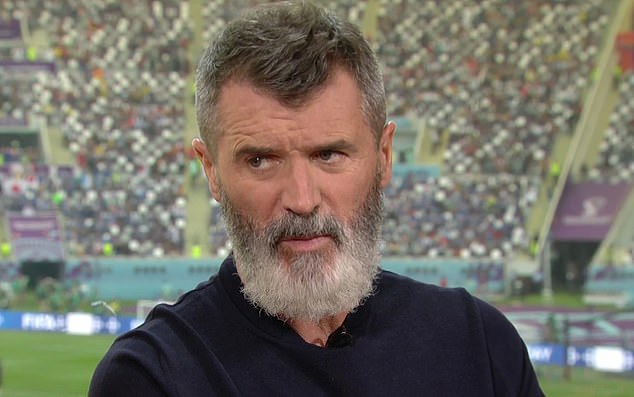 Former Blues winger Joe Cole added to the plaudits saying: ‘We were calling for him at half-time, that’s exactly what they needed. They need penetration.’ 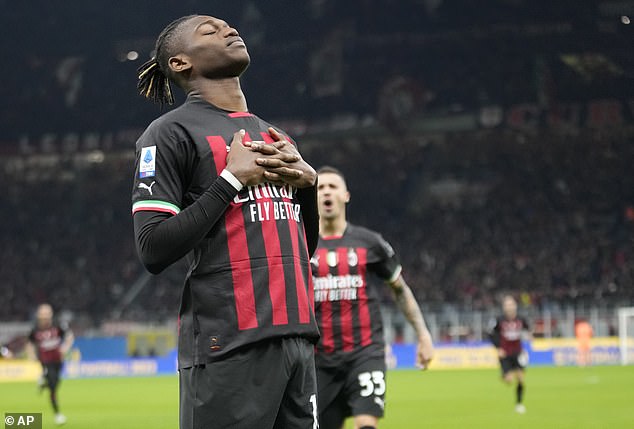 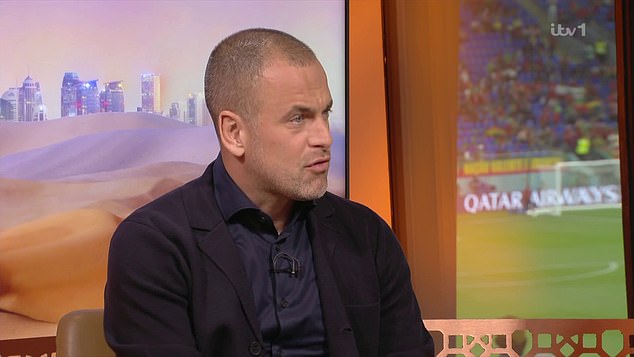 Leao has been linked with a move to Chelsea after playing a key role in AC Milan’s charge to the Serie A title last season.

Signed from French side Lille in 2019 for £25million, the Portuguese star has gone on to become a household name in Italy.

He has netted 34 times in 135 games for the Rossoneri.