Scottish man, 60, could only speak MALAY for a 24 hours after waking from a coma following a horror car crash

When Fraser Watt woke up from a coma after a horrific car accident, doctors were delighted.

But their elation rapidly turned to confusion when he opened his mouth and they realised he could only speak Malay.

For Mr Watt, who was 24 at the time of the crash that almost killed him, had lived in Scotland for nearly two decades.

Mr Watt, now 60, spoke Malay and Chinese as a child due to growing up in Borneo because of his civil engineer father’s line of work.

When Fraser Watt woke up from a coma after a horrific car accident, doctors were understandably stunned. But they grew even more baffled when he opened his mouth and realised he could only speak in Malay

Speaking of his ordeal in 1983, which lasted only 24 hours, Mr Watt said: ‘Everyone was stunned when I spoke Malaysian.

‘So was I because, although I was fluent as a child, I hadn’t spoken Malaysian for 19 years before the crash.

‘My mum was at my bedside so she could translate for the doctors until the end of the day when my English returned.’

Mr Watt returned to Scotland in the 1970s and later gained a degree in chemistry and biology at Abertay University in Dundee. 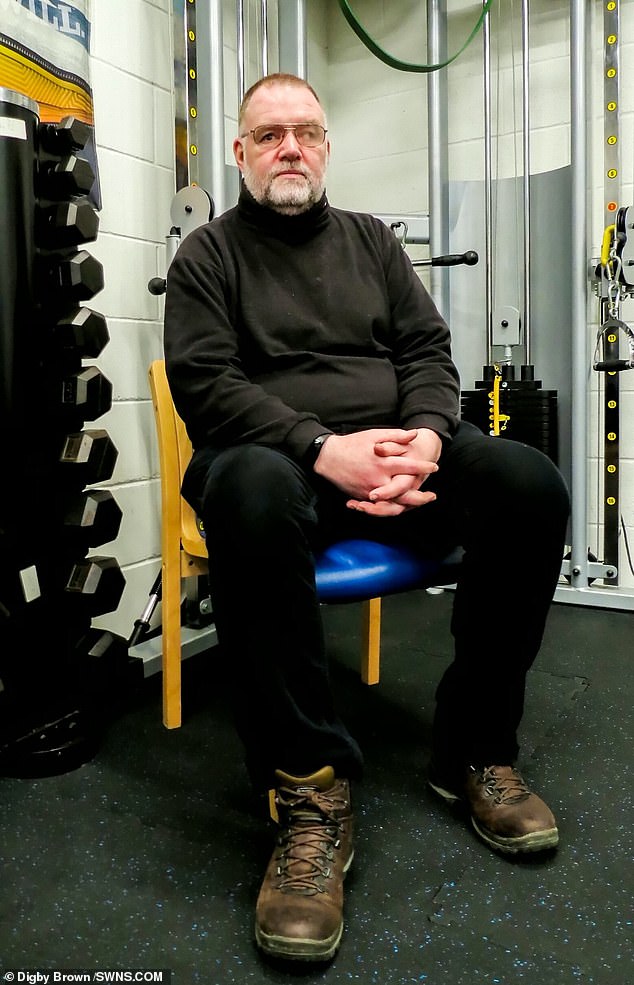 Mr Watt, who was 24 at the time of the crash that almost killed him, had lived in Scotland for nearly two decades 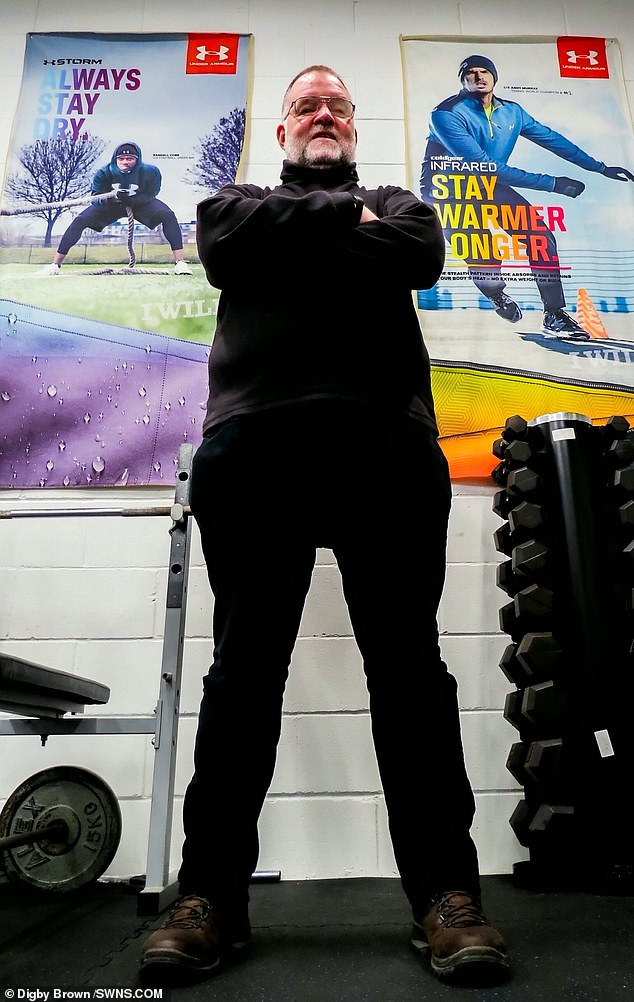 Mr Watt, now 60, spoke Malay and Chinese as a child due to growing up in Borneo because of his civil engineer father’s line of work

He was driving home one night, on a road between St Andrews and Dundee, in 1983 when a tractor pulled out in front of him.

Despite wearing a seatbelt at the time of the crash, he broke through the windscreen and suffered serious injuries.

It is understood the tractor driver who caused the crash received three points on his licence after driving on a provisional licence with no L-plates and faulty brakes.

But the life-changing injuries to Mr Watt’s brain resulted in several years of recovery, forcing him to learn how to walk again.

Mr Watt, who lives in Edinburgh, said he endures painful, migraine-like headaches on a daily basis, more than 30 years after the crash.

He said: ‘My memory is now permanently scrambled but every so often an isolated memory comes to the surface for me to see.

‘The biggest struggle, though, is because I look fine on the surface people assume I’m stupid.

‘Or they just don’t have the patience while I struggle to recall memories or articulate thoughts.’

Mr Watt added: ‘Other than that, I’ve learned how strong I really am and how to survive whatever comes my way.’

He spoke of his bizarre experience at the opening of a new base for brain injury charity the Edinburgh Headway group.

The charity aims to ’empower and enrich the lives of adults who have survived an acquired brain injury’ through a programme of rehabilitation.

HOW CAN PATIENTS SPEAK A DIFFERENT LANGUAGE AFTER WAKING FROM A COMA?

Comatose patients have hit the headlines when they wake to speak a completely different language.

The phenomenon famously affected Reuben Nsemoh, who suffered a concussion at 16 years old in 2016 while playing football.

The English-speaking native, of Atlanta, knew some Spanish before he was knocked out, but woke conversing ‘like a native’.

A Croatian 13-year-old girl also woke from a coma in 2010 speaking ‘fluent’ German, even though she had only just started studying it.

Why this occurs is not entirely clear.

Scientists believe the brain rewires itself after a traumatic injury.

The phenomenon is thought to be related to foreign accent syndrome, which occurs when damage to the brain causes patients to adopt a new way of pronouncing words.

The syndrome is caused by damage to the part of the brain that controls the muscles used to speak.

Those who wake ‘fluent’ in another language may therefore not actually speak it as well as it sounds.

Rather, their newfound accent just makes it seem like they are well versed in the foreign tongue.

Patients may also lose the ability to speak their native language due to the head injury that knocked them out.

This could be due to the speech-impediment aphasia, which often affects stroke victims.