Shattered mother of tradie, 18, who died in scaffolding collaps urges justice as new laws roll out

‘I can never bring my son back’: Shattered mother of tradie, 18, who died in scaffolding collapse demands justice as new laws make it easier to punish negligent bosses

The shattered mother of a tradie that died days after his 18th birthday in a workplace accident has made a heartbreaking plea for justice.

Patrizia Cassaniti, 48, lost her son Christopher when the scaffolding he was standing on collapsed into rubble at a Macquarie Park construction site in Sydney’s north west in April.

Ms Cassaniti has spoken out as new laws are ushered in to prosecute those who fail to enforce proper workplace safety.

Patrizia Cassaniti (right), 48, who lost her son Christopher (left) in a construction site accident said more needed to be done to ensure safety

‘I can never bring my son back and I have come to terms with that,’ Mrs Cassaniti said, in a Daily Telegraph report.

‘I want the people who are responsible for my son’s death to be penalised but I also want to see no other family go through what we have.’

The mother-of-three, from Castle Hill, in Sydney, said dangerous conditions need to be addressed.

‘Laws need to be changed immediately.’

She also urged others to not be afraid to ‘speak up’ about work place issues so risk prevention methods can be implemented.

The State Cabinet has just pushed through reforms which could see companies and individuals penalised for ‘gross negligence’, according to documents obtained by the Sunday Telegraph. 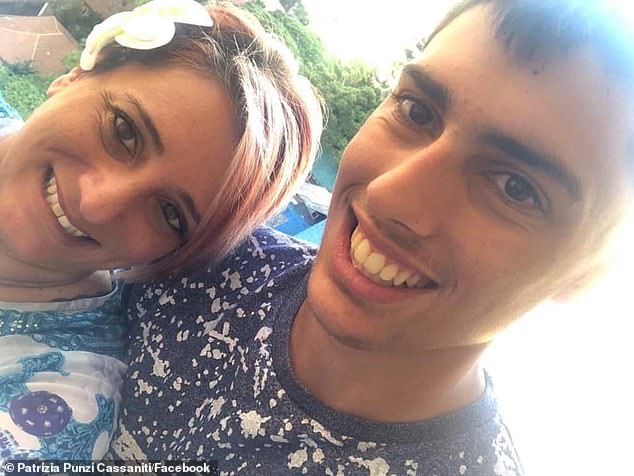 The amendment to the NSW Work Health and Safety Act is a step up from the current sanction, ‘recklessness’, which requires prosecutors to prove parties acted with intent.

Government sources said these laws will improve the chances of prosecution compared to other states, the Telegraph reports.

The changes are set to be rolled out before Christmas in response to an Independent Safe Work Australia report finalised in December 2018.

Employees who become disabled from worksite accidents will also benefit from the new laws, as current legislation only allows employees to be prosecuted from offences resulting in death. 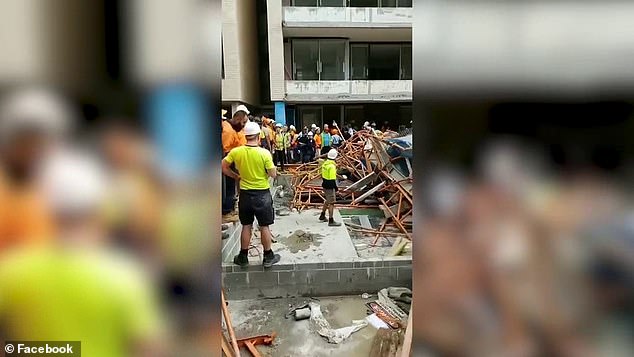 Workplace deaths will also become easier to prosecute as manslaughter under the Crimes Act 1900.

Individual employers found guilty can face up to five years in prison and a $600,000 fine or $3 million for companies.

The reforms come amid four construction site accidents in Sydney in the past week.

A man died on the week prior on 11 September in a workplace incident in the city’s west.