Should Dele Alli be dropped for the Champions League final against Liverpool?

Should Dele Alli be dropped for the Champions League final against Liverpool? Tottenham boss Mauricio Pochettino has huge decision to make with the return of Harry Kane in Madrid

After Tottenham’s Champions League semi-final defeat by Ajax in the first leg, Ruud Gullit did not hold back in his assessment of Dele Alli’s performance.

‘Oh my God,’ said the Dutchman on beIN SPORTS. ‘Technical wise, so bad.’

In the return leg, Alli went some way to redeeming himself. He set up two of Lucas Moura’s three goals in Amsterdam, including his last-gasp winner.

It was a ballsy flick into the path of Moura that saw Spurs secure their place in the final.

Many players would not have even dared to attempt such a pass in the circumstances.

It was in the 96th minute, after all, and Tottenham were staring at a European exit. Not only did Alli give it a go, the 23-year-old executed it to perfection.

Yet this season, those glimpses of brilliance have been few and far between.

Mauricio Pochettino this week spoke about how Harry Kane was winning his race to be fit for the final, leaving the manager with a decision to make. 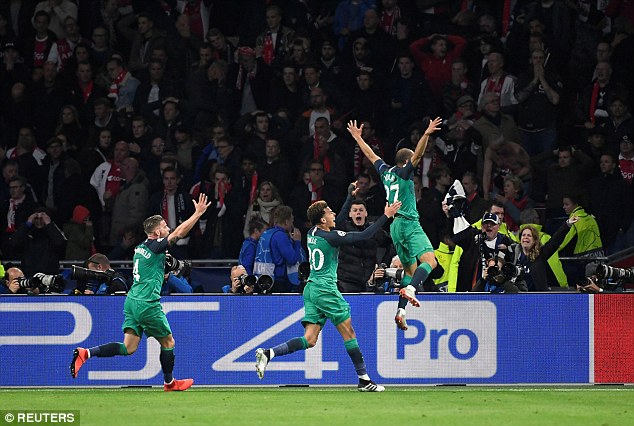 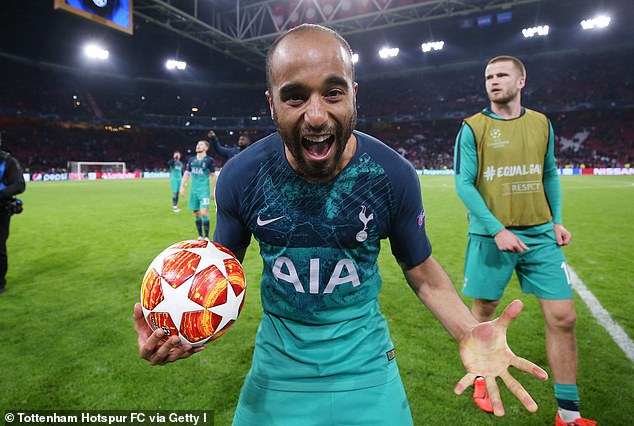 Who makes way? He could drop Moura, but what about his semi-final heroics? The Brazilian is the entire reason they are in the showpiece of Europe’s elite competition in the first place.

Pochettino could drop Son Heung-min, but the South Korean has 20 goals this season. He has shown himself to be a consistent match-winner throughout 2018-19.

Speaking last week on talkSPORT, Ray Parlour had his say. He argued that it would be a ‘disgrace’ to drop Moura and that it must be Alli who makes way for Kane.

It is a selection problem that Pochettino must solve ahead of the biggest clash of his career.

He could also drop Alli deeper towards midfield but then the likes of Christian Eriksen and Moussa Sissoko, Spurs’ most improved player this season, are affected. Would one of them then have to miss out? 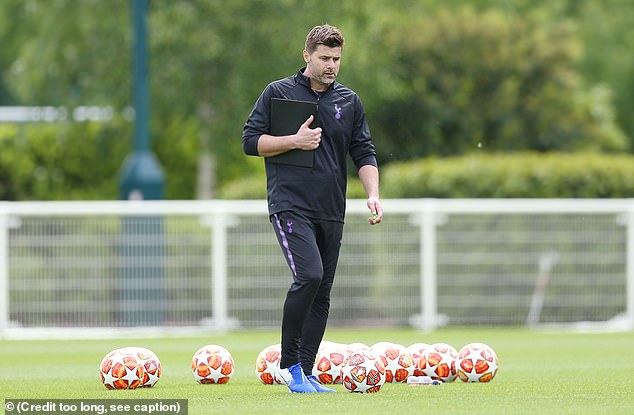 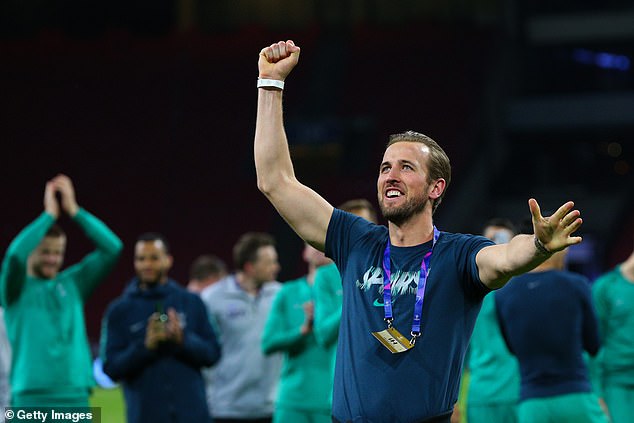 In the past, Alli had looked untouchable, but that aura has slipped slightly. He remains a player capable of producing outstanding moments, though not as often lately.

The England international has not scored in the Champions League this season. In the Premier League, he has averaged a goal every 367 minutes.

If fit, even if Kane has not featured for two months and this is a game against a high-tempo team like Liverpool, the striker is a must-starter.

Moura could act as an impact sub, though that would take a callous swing of the axe from Pochettino. Son, another whose pace could hurt Liverpool, will no doubt believe dropping him would be harsh too. The same goes for Eriksen.

This is one of the biggest games in Tottenham’s history, certainly their most momentous under this manager. Kane should start, but who will be sacrificed?