Snapchat update: Warning for parents as kids accidentally give away their EXACT location

A warning has been issued to Snapchat users after an update was made to the popular photo and video sharing app that shows users’ location – and it’s left parents worried.

The ‘Snap Map’ feature allows others to view your exact location down to the street address – and now it also calculates how long it will take to drive to the destination.

The update has parents concerned about the safety of their children who may accidentally disclose their address to strangers online.

Thankfully the map can be disabled by remaining on ‘Ghost Mode’ or turning off the ‘precise location’ button in phone settings. 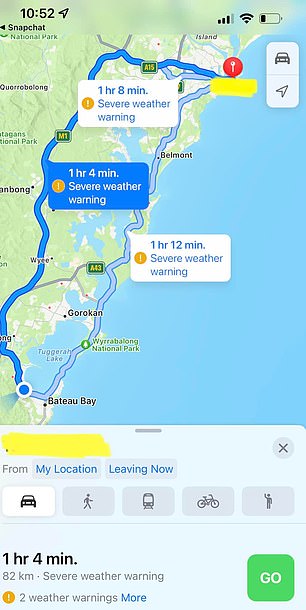 It also displays images and videos posted by strangers from around the world, which are shown on a map.

Health and beauty brand Ethan Thomas Collection raised the alarm by sharing news of the update on Facebook along with screengrabs.

‘New Snapchat update now allows you to click on the person to show their location, right down to the street address. It also goes one step further,’ the brand wrote.

‘Click the drive icon which will open google maps and it gives you their precise address. Even the house number!

‘If you have kids, turn their location off or put it in ghost mode.’

The social media post was shared more than 11,000 times and received over 6,200 comments.

‘I’ve never understood why Snapchat has a location feature if you want someone to know we’re you are message them privately,’ one woman wrote.

Another woman pointed out another new feature and wrote: ‘There’s another new update that you can pay for and it’ll show their location for the last 24 hours and everywhere they’ve been too.’

Though this feature is part of the new paid subscription only. 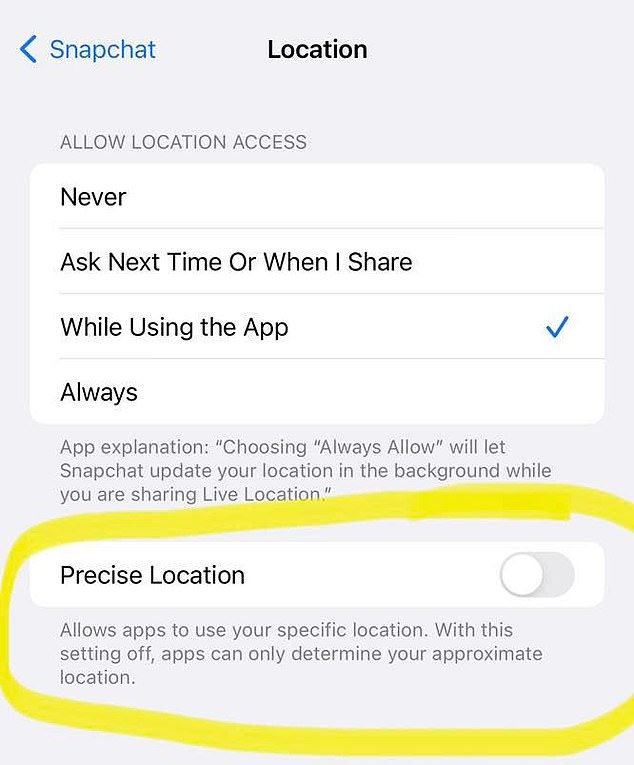 Part of the new data insights, users will be able to see their friends location history for 24 hours and rewatch their Snapchat stories.

On TikTok many users deem this to be ‘creepy’ and ‘unnecessary’, and others said they’d never pay $3.99 per month to use the app for extra inclusions.

Last year cyber safety experts warned parents of the map feature after the alleged sexual assault of a 16-year-old girl in Melbourne. 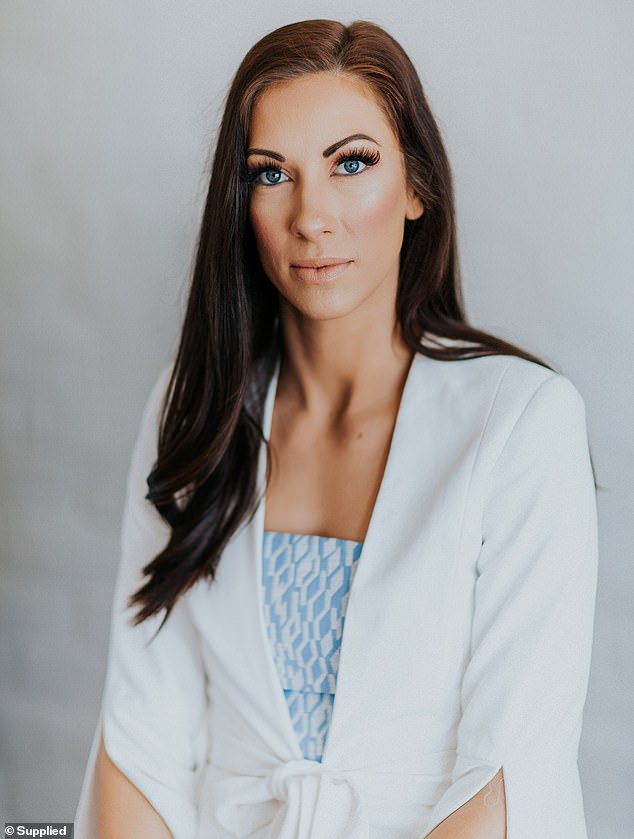 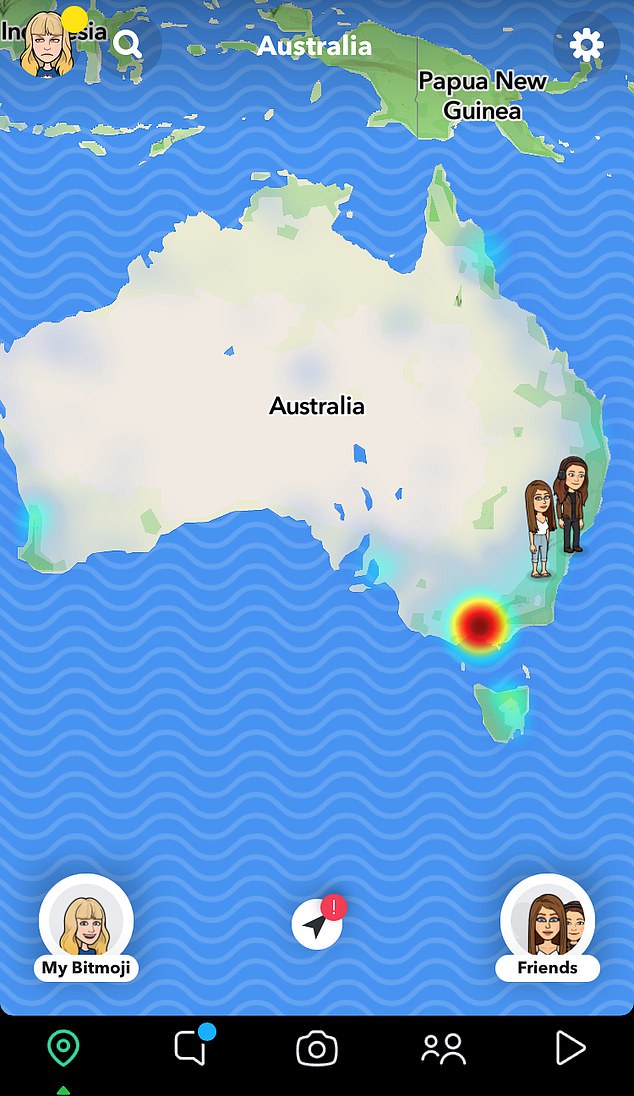 A group of boys allegedly used the feature to gatecrash a party in the wealthy Melbourne suburb of Brighton in February, the Herald Sun reported.

A young girl was then allegedly assaulted by one of the ‘out of area’ teens.

She added young people often have contacts on their phone or social media who they do not know very well.

‘If strangers or the public are posting videos of this party, you will see where the actual houses or the location is and you can also see how long ago the post was put up,’ she said.

‘So strangers can just arrive and rock up and know exactly what’s going on and where.’

The feature allows users to see random content posted by strangers by clicking on parts of the map.

Snapchat previously told Daily Mail Australia the precision of the ‘heat spots’ is degraded by up to 4 kilometers, depending on the volume of Snaps in an area and the age of the poster. 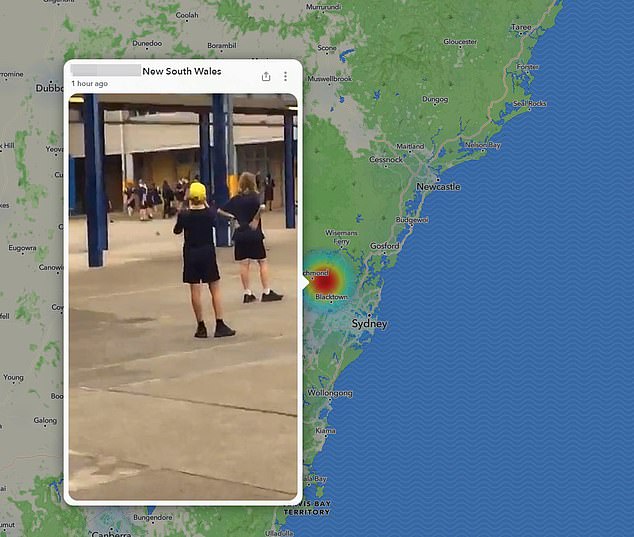 Young people said they use the feature to locate friends, connect with them on a night out and see if they were online to chat.

‘I use [Snap Maps] just to see where my friends are if we have made plans and if they are on there way to where we are going,’ high school student Alex Cimino said.

‘I also just use them to see if someone is active on Snapchat and if they’re replying or ignoring messages.’ 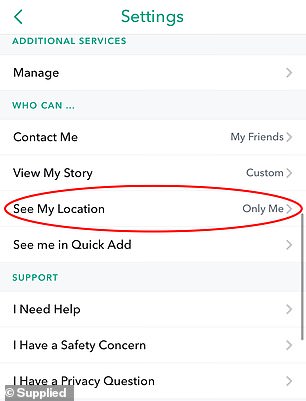 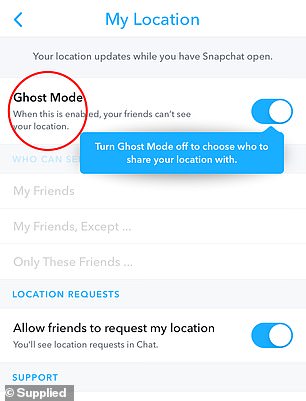 To turn off location sharing, head to settings and check who can see your location, and then turn on Ghost Mode (pictured)

A spokesperson for Snapchat previously told Daily Mail Australia the software was designed with privacy and security at front of mind.

‘Location sharing via the Snap Map is off by default, and Snapchatters who do decide to share their location on the Map will only be able to see and be seen by mutual friends,’ they said.

‘We have zero tolerance for any sort of bullying or harassment and ask that Snapchatters report abuse or any other safety concerns in app.’