The former All Blacks superstar, 34, made it home just in time for the birth of his baby boy on Friday after skipping out on the Toronto Wolpack’s match against Wigan in England.

Williams announced the happy news to fans on social media, sharing a photo of himself dressed in scrubs in hospital cradling the newborn. 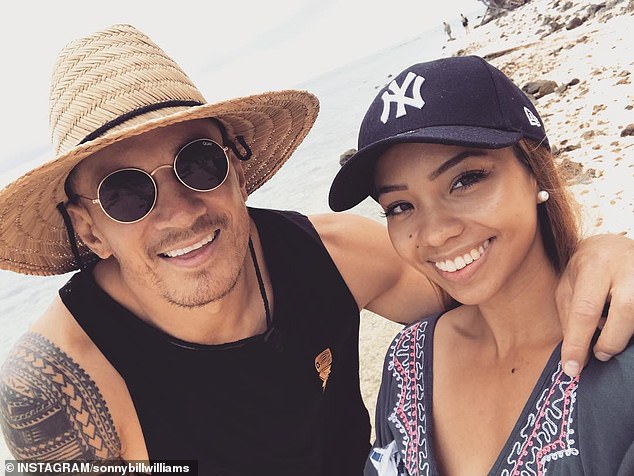 Williams tied the knot with wife Alana Raffie in 2013. The two have four children together

The doting dad also shared a sweet video clip of him rocking his son to sleep as the little boy lied on his chest.

The Toronto Wolfpack congratulated their teammate on Twitter shortly after news broke.

The birth marks another exciting new beginning for Williams, who has been competing in the Super League campaign after signing a $10million two-year deal with the Canadian professional club in November.

Last month, Williams said he was grateful at 34 to still be in a position to play at a high level, after five years in the 15-man code with the All Blacks.

‘I am just really excited to come back to the game I grew up playing,’ Williams said. 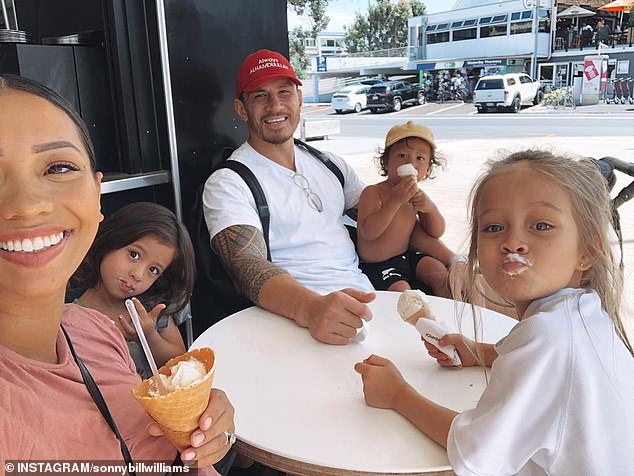 Family: The footy star is already father to daughters Iman and Aisha, and son Zaid