According to court documents obtained by The Blast, Ravenel will be the primary legal custodian, while both were ordered to work together on health issues, education and other important decisions involving the children. 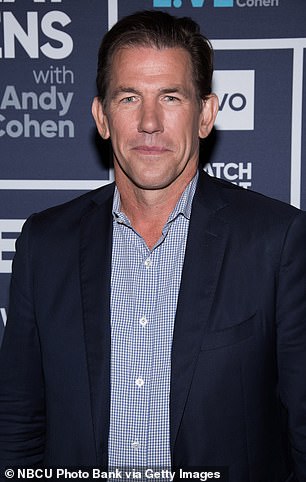 As part of the judge’s ruling, the former couple will each have to attend a minimum of three co-parenting sessions with a counselor.

Dennis also agreed to cognitive behavior therapy, but she does not have to have supervised visitation with her kids.

Both were ordered to not consume alcohol or abuse prescription drugs in the presence of the kids, or use any illegal drugs with anyone they are romantically involved with. 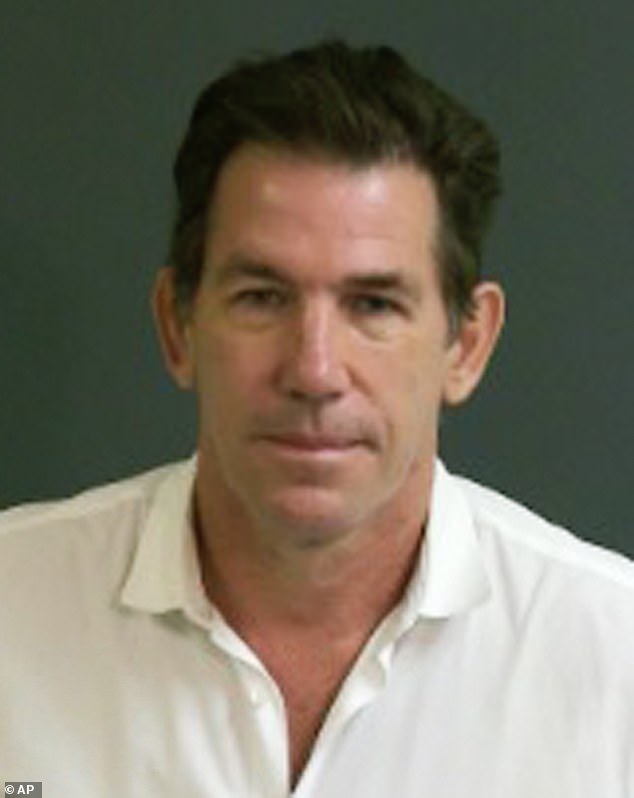 Serious accusations: Two women accused Ravenel of assault and battery in 2018, including an alleged incident involving the former couple’s nanny; this is his mugshot from September 2018

Neither parties are allowed to have romantic partner stay on an overnight basis when they have custody of the children, or talk negatively about the other in front of the children or on social media.

Plus, they are both barred from exposing the children to violent or profane language of any kind.

Dennis, 28, has appeared on all six seasons of the Southern Charm, which airs on the Bravo channel.

The network and Ravenel, 57, cut ties following season five, after he was accused of sexual assault by two women. One allegation stems from an alleged incident involving the former couple’s nanny in 2015.

He has denied any wrongdoing in both cases. 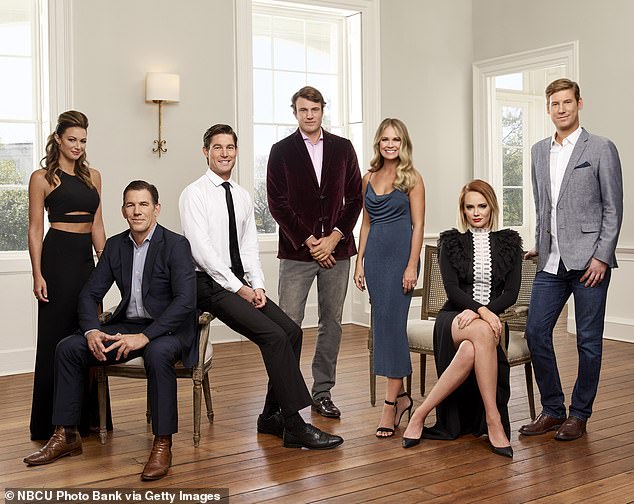 Reality world: Ravenel (second left) departed from Southern Charm following season five in the wake of the assault and battery accusations against him; Dennis is pictures second to right