Steven Gerrard is the “frontrunner” to become the next Rangers boss, according to club sources.

Press Association Sport has been told the former Liverpool and England skipper has jumped straight to the top of the club’s wish list after talks were launched last week.

The 37-year-old hung up his boots after a 12-month stint with LA Galaxy and has spent the time since cutting his teeth with the Reds’ Under-18s.

Rangers chairman Dave King was spotted at Anfield on Tuesday night as Liverpool took on Roma in their Champions League semi-final showdown – a match where Gerrard was working as a television pundit.

Now he has emerged as the leading candidate to take over at Ibrox.

Talks are at an early stage but Rangers have made it clear they are interested in handing Gerrard his first chance at first-team management.

Graeme Murty remains the man in charge having been asked to step into the Ibrox breach following Pedro Caixinha’s sacking back in October – but his days in Glasgow’s south side appear numbered.

The bookmakers have already installed Gerrard as the odds-on favourite to succeed the Light Blues’ former academy chief in the Govan hotseat.

The appointment of a rookie boss would be a major gamble for Rangers as they look to arrest Brendan Rodgers’ reign of domestic dominance. 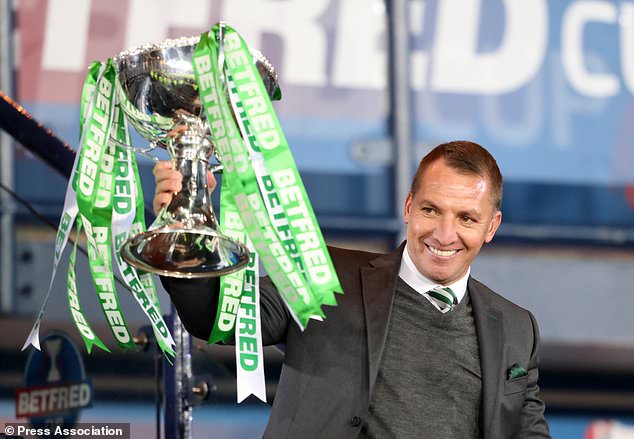 And ex-Rangers manager and current Scotland chief Alex McLeish admits Gerrard, who led Liverpool to Champions League glory in 2005 and won 114 caps for England, will have to learn on the job if he does make the move to Scotland.

He said: “It depends on what Steven has been doing, how much coaching he has actually been involved in.

“He knows the game inside out but as regards coaching, then I’m sure he has got some things to learn.

“He won’t have all the answers for that, but I’m certain that some day he could be a great man-manager.

“I hear the way he is coaching the kids and giving them the Liverpool values and what it takes, and sometimes I think that gets missed out in the process of kids when they are growing up, and keeping the passion and enthusiasm for every game.

“The kids at Liverpool have a good leader in there.”

Meanwhile, Burnley boss Sean Dyche has confirmed Scott Arfield is inching towards his own Rangers switch.

The former Falkirk midfielder is out of contract Turf Moor this summer and Dyche admits he will not stand in the 29-year-old’s way if he is set on a return north of the border.

Dyche said: “It’s important for any player here – we try and be really fair with them – but particularly ones who have done what Scott’s done – for themselves, for the team, for me, for the club. Fantastic servants.

“Rangers came through and asked us about Scotty, what his position was. Scotty was a boyhood Rangers fan. That one’s pretty simple in its form – in the sense that If they want to speak to him, we said: ‘Yes, of course, we understand it’.” 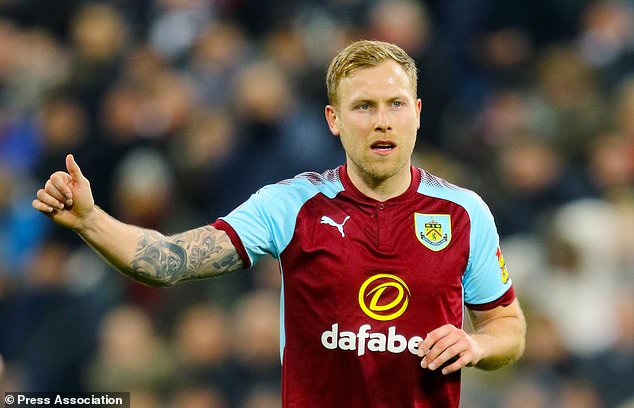 But goalkeeper Wes Foderingham has dismissed suggestions he is set for the Ibrox exit.

Rangers are close to agreeing a deal that would seal the return Allan McGregor from Hull, with reports suggesting current light Blues number one Foderingham’s might be preparing to move on.

But after he was asked on Twitter why he was “leaving”, the Englishman replied: “I’m not.”