Another week, another accolade to add a list that won’t stop growing. Steven Gerrard, who has made a career of collecting silverware, is now a member of the National Football Museum Hall of Fame.

He was inducted at a black tie event in Manchester on Thursday evening, smiling for photos as he looked back on some of those remarkable nights that enabled him to forge a remarkable career.

It was, he said, ‘a bonus’ to be recognised, a reward for all the hard work and dedication but no longer does talking about the glory days fill him with the yearning and desire to relive them. 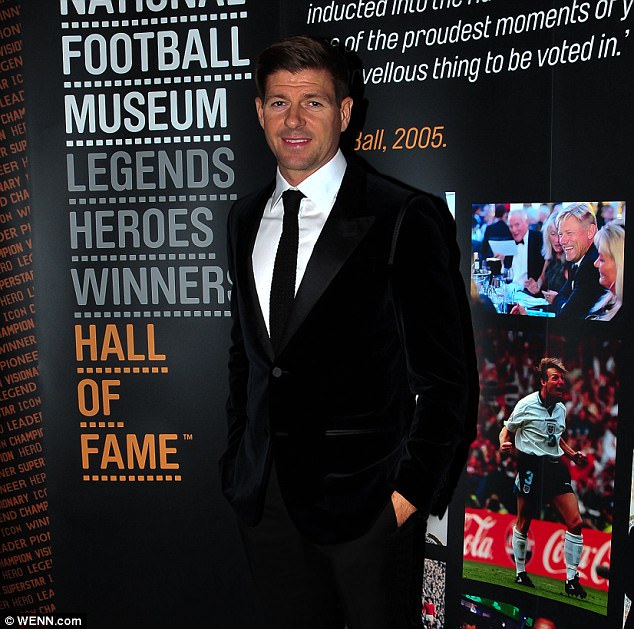 That wasn’t always the case. When he left Liverpool for LA Galaxy in 2015 – and even when he retired from football last November – the ache Gerrard felt to be the beating heart of his boyhood team could not always be soothed.

Even in May, when he played in an end-of-term friendly in Australia, there was a grain of truth in his quip that ‘I’m 37 and I want to play for Jurgen Klopp next season!’; representing Liverpool on the pitch was all he ever wanted to do.

Since the beginning of July, though, everything has changed. The future is management and, for all that he was humbled to be recognised in Manchester, the most important appointment in his diary this week was always going to be tonight. 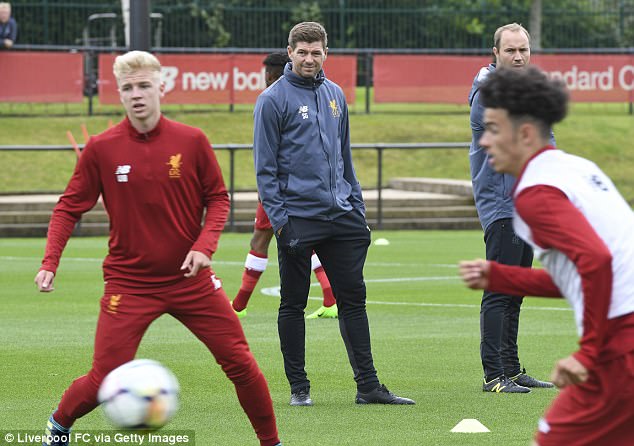 Gerrard will get his first taste of a Merseyside Derby from the technical area at Liverpool’s Academy and the adrenaline will pump through him in a way like never before against Everton’s Under-18s.

Many of those involved wouldn’t have been born in 1999, when Gerrard was introduced to the frenzy of these occasions with a match-shaping substitute appearance in a 3-2 win in April followed by a red card in a 1-0 defeat that September.

Those experiences set the tone. He loved playing in derbies and having the opportunity to determine the result, so it will be an unusual feeling standing on the touchline and hoping all his best-laid plans come together.

Things, however, have started well for Gerrard in this new role. Liverpool’s Under-18s are unbeaten in 10 competitive games and his commitment to playing adventurous football has seen them score 33 goals. 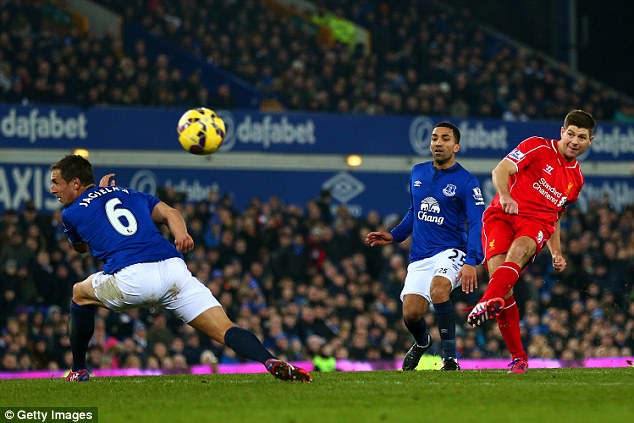 He is learning all the time, tapping into the thoughts of Jurgen Klopp and academy director Alex Inglethorpe when required, and has found contentment trying to shape the next generation of future Liverpool players.

This is not a venture he has approached half-hearted, thinking his reputation is all that will be needed.

Every spare minute he had since being appointed in April has been devoted to making this a success with many noting how, on the flight to Sydney for that friendly in May, he spent his time working on training plans rather than watching box sets to pass the time.

One day, perhaps, he may get an opportunity to have a go at the biggest job of all at the club but, for the moment, Gerrard is thriving in a tracksuit. Finally he has found a buzz to replace the adrenaline shot that used to come with pulling on a red shirt. 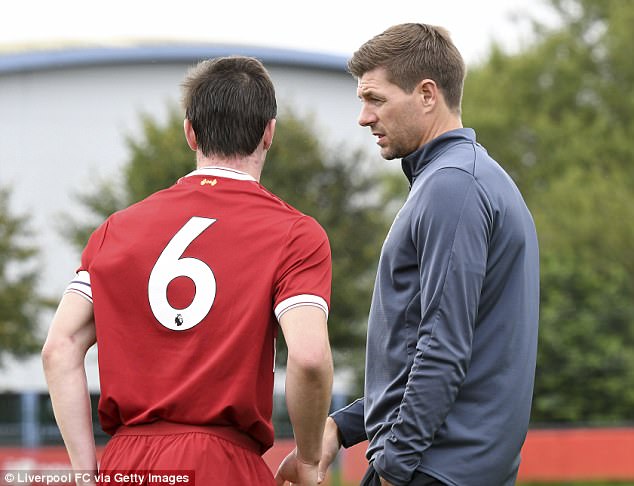 The biggest cheer at Goodison Park on Wednesday, outside of Oumar Niasse’s goal, came before a ball had been kicked.

It was reserved for Jonjoe Kenny, the young right-back, who had finally been given an opportunity by Ronald Koeman to start and the noisy acclaim which greeted the announcement of his name was significant.

Koeman does not flood his teams with youth and a feature of his comments in recent months, when speaking about Everton’s younger players, is willingness to raise the point about the difference between Under-23 football and the Premier League.

He repeated himself last week, before Sunday’s trip to Old Trafford, when saying: ‘You can’t mention if someone if playing well for the Under-23s that he is ready for the first team. It is too easy.’ 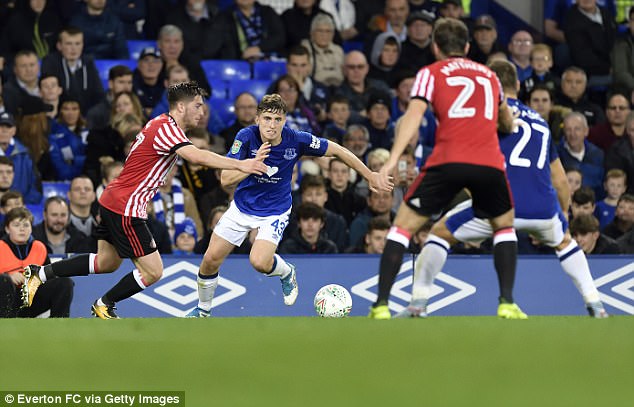 Kenny, though, has been straining for an opportunity for months now and it has been a source of puzzlement as to why his manager has not felt compelled to channel the confidence he took from helping England win the Under-20 World Cup.

Cuco Martina has been preferred at right-back for Everton but his start has been inauspicious – his first contribution on his debut against Genk in July was to make a mistake that led to his team conceding a goal – and he is now under firm pressure.

When Koeman has given youth a chance, he has not been left disappointed – look at the strides Dominic Calvert-Lewin and Tom Davies have made over the last 12 months – and he won’t be if he decides to again. Now is the moment to give Kenny a run.

MOMENT OF THE WEEK

Smiles on Merseyside have been few and far between this month but you would have needed a flint heart not to enjoy Oumar Niasse’s goal against Sunderland.

Many never thought he would score in a Blue shirt after his £13m arrival in February 2016 and many were willing to brand him the worst signing in Everton’s history.

Technique like he showed in the Carabao Cup is likely to mean the volley he thumped in to the Gwladys Street won’t be his last. 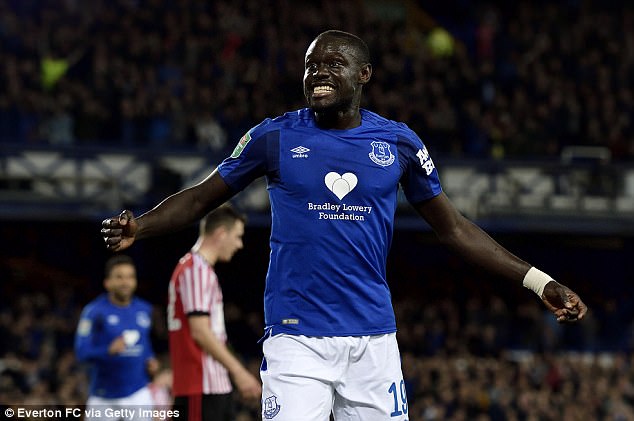