Still, Using Google? Find Out What it Knows About You 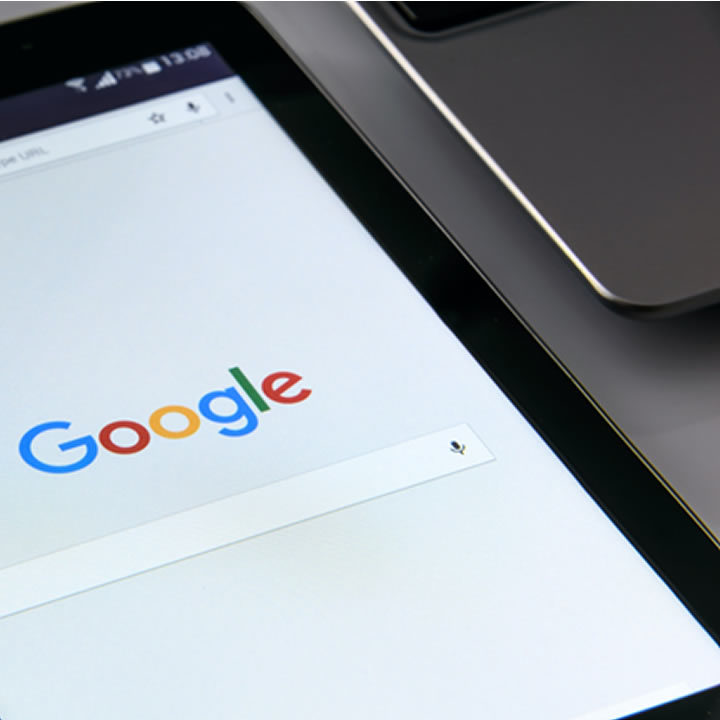 You probably already know that Google tracks everything.

Google is also known as Alphabet Inc. on the stock market and is valued at over USD 250 billion.

In case you haven’t heard, Google, which is one of the world’s largest and most prolific conglomerates, has had several fallouts regarding how it treats the data of its two billion-plus users.

The tech giant, which dominates just about everything it touches, has become so overarchingly powerful that sometimes its users come second. Albeit, this is not exclusive to Google.

Usually, when companies grow so large, customer service (not to mention customer respect) is put on the afterburner to the detriment of the user, consumer, or customer, whatever the case may be.

The thing is, that shouldn’t happen, whichever way we look at it. We all know that customers are everything when it comes to business, but sometimes customers are just a number that should be squeezed off every last cent for the purposes of profit.

Worse yet, sometimes the issue exceeds just pure profit and starts to come into risky territory where companies breach user privacy. Sometimes this can go very far and end up in persecution and court actions between groups of users and large companies.

This is nothing to be surprised about, however, because a breach of user privacy is a very, very big deal nowadays and is handled with extreme caution by the legal system in the EU, USA, and other regions.

Here’s a good example of what can happen. A privacy scandal such as the Cambridge Analytics scandal that took place years ago rocked the tech industry, particularly the social media industry (i.e Facebook).

When something like this happens, companies can be fined millions of dollars and court cases can drag on for years, resulting in the demise of the reputation of said companies. Otherwise, today there are strict regulations in place such as the EU’s GDPR and the State of California’s CCPA to regulate the handling of data.

What does this have to do with me, you may be wondering. Well, there is a high probability that the first thing you do along with your morning coffee is to either open up Google Search, YouTube, or your Gmail.

On top of that, you’ve probably been using these services for years now. Remember, Google also owns YouTube and a host of other companies meaning that, in essence, practically everything you do from work to entertainment goes back to Google’s servers.

What Does Google Know About You?

Now, what does this all mean for you personally? Well, if you care about your privacy at all, a lot in fact.

When you use any of Google’s services meaning their main services such as Google Search and Gmail or a subsidiary company such as YouTube you are effectively giving away a lot of personal information to someone who does not have the best track record when it comes to respecting the privacy of its users, customers, and consumers.

Here’s what Google’s ecosystem knows about you;

Now, that’s not all. Google also owns services like Waze. What might really come as a surprise to you is that Google owns Android, too!

Now, imagine how many hundreds of millions of Android devices there are in your region alone, and just think about the kind of information that is relayed back to Google’s servers.

Crazy? Yes, but these are facts, and yes, you should be concerned!

Now, we’re not about to tell you to stop using Google’s services entirely (although millions have made that decision entirely) because ultimately that is your choice.

Who you trust with your personal information, your work data, your personal multimedia, and your whereabouts is up to you. It is, however, our responsibility to give you an overview of the kinds of alternatives out there that you may not even be aware of at this point.

Now, there are a few ways to think about ‘alternatives’ to Google’s services.

Well, lucky for you there is now a flourishing industry out there that does just that!

Here are some options for you:

Use another search engine that is run by a smaller, more grassroots organization that respects its customers’ right to privacy. There are options out there such as DuckDuckGo and a host of others. A simple search will turn up several privacy-focused search engines for you.

Use a more secure and privacy-focused email provider. A popular option is ProtonMail.

There are other platforms out there such as DailyMotion that are not owned by Google.

You could ditch the Android phone and go for a privacy-focused offering from Apple.

You could try one of the security and privacy-focused niche Android smartphones.

In conclusion, after reading this article you might have changed your mind about Google after all.

Google tracks what you do, sucks that data out, puts it in the Big Data machine, and ultimately turns a profit.

All you have to do to move away from mainstream offerings like Google is to do a simple search for alternatives to Google on third-party review sites or forums such as Reddit. It really is that simple!

Otherwise, no matter your device or system at home or at the workplace, you should never neglect the privacy settings that are sometimes buried deep. Manufacturers tend to hide these settings for the reasons above but these days are required to have them!