Stranger Things has been a phenomenal success for streaming service Netflix.

And now the company is shelling out big bucks to the show’s stars for a third season that starts filming next month.

Winona Ryder and David Harbour will be paid $350,000 an episode to return, The Hollywood Reporter said Monday, while child actors Finn Wolfhard, 15, Gaten Matarazzo, 15, Caleb McLaughlin, 16, and Noah Schnapp, 13, are set to receive $250,000 per episode.

However, THR.com reports, mystery surrounds the deal being made with Millie Bobby Brown who stars as the mysterious Eleven, with the trade publication reporting her team have been negotiating a separate deal for her which could be worth more.

In the money: The child stars of Netflix’s Stranger Things are receiving whopping pay increases for the third season of the show

Some sources have told THR.com that the 14-year-old is set to earn as much as Ryder and Harbour, while others suggest she’s going to be paid $300,000 per episode.

If true, that would be a 1,200 percent pay increase from the previously reported $20,000+ salaries the child actors were making during seasons one and two of Stranger Things.

Other cast members Natalia Dyer, Charlie Heaton and Joe Keery will be paid $150,000 an episode under the new agreement. 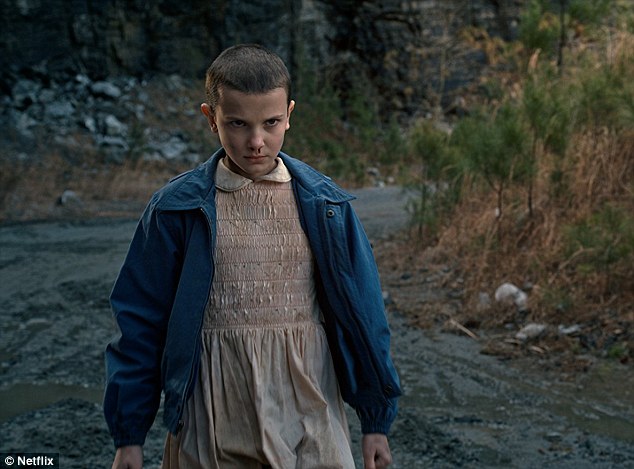 Ker-ching: Millie Bobby Brown had been earning the same as her child co-stars but is thought to have negotiated a separate deal for as much as $350,000 to return as the mysterious Eleven 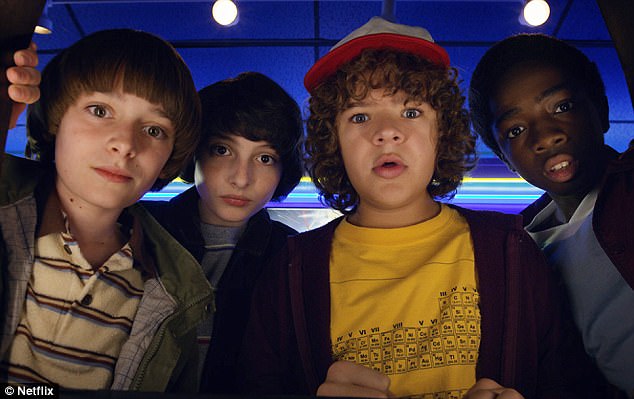 Big pay day: Noah Schnapp, Finn Wolfhard, Gaten Matarazzo and Caleb McLaughlin will each get paid $250,000 per episode. They previously earned salaries in the low $20,000s 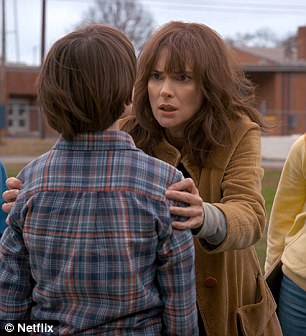 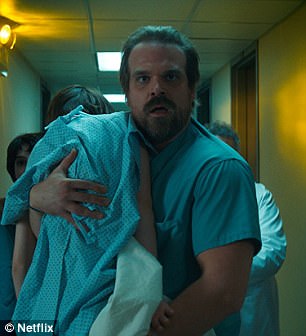 Brown, now 14, who famously shaved off her hair for the role of the kinetic Eleven, has become something of a pop culture phenomenon.

She has 15.3 million followers on Instagram and landed a leading role in the upcoming  action adventure Godzilla: King of the Monsters opposite Sally Hawkins and Bradley Whitford. 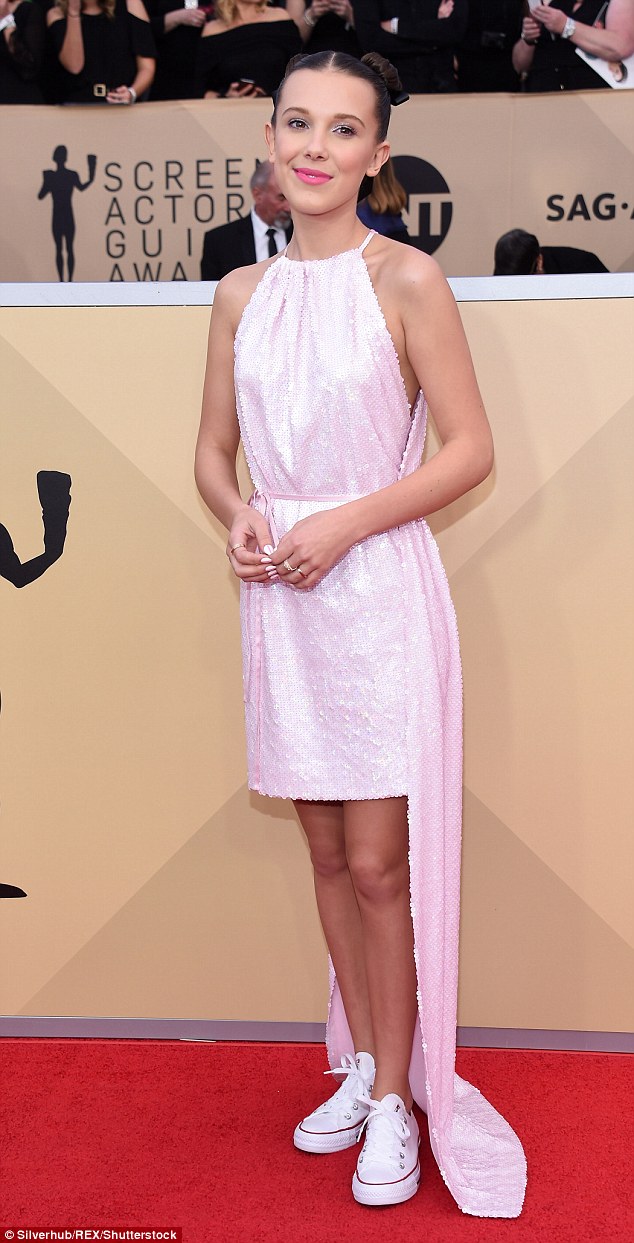 Breakout star: Brown, now 14, has become something of a pop culture phenomenon with 15.3 million followers on Instagram, promoting Converse sneakers and working with Calvin Klein

Doors have opened, too, for her young co-stars.

Wolfhard who plays Mike is filming The Goldfinch with Nicole Kidman, Ansel Elgort and Sarah Paulson and also had a role in last year’s hit remake of Stephen King’s It.

Dyer, who plays Nancy, is currently filming Dan Gilroy’s as yet untitled new movie with John Malkovich, Rene Russo and Toni Collette, and Keery has signed on for the film Beef with Timothy Olyphant and Jai Courtney.

The series which was created by brothers Matt and Ross Duffer earned 18 nominations at the Emmys last year and is believed to be one of the most watched shows in Netflix history.

The sci-fi drama has charmed viewers with its nostalgic 1980s setting including nods to the era, such as the Billy Hargrove character who was a spitting image of Rob Lowe in St. Elmore’s Fire, and the music soundtrack of 80s hits. 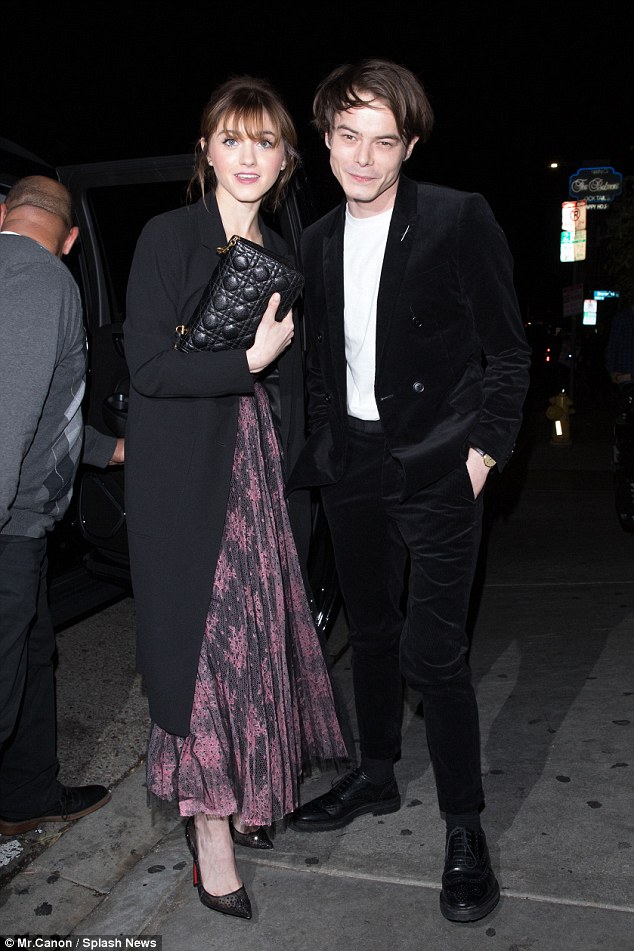