Hipsters everywhere will be panicking as avocados are yanked from supermarket shelves and cafe menus by a dire shortage.

The hardy-skinned fruit has become immensely popular with the latte-sipping crowd in recent years and producers struggle to keep up with surging demand.

An Australian IGA supermarket had to take the product completely off its shelves because it simply had none left, writing a humourous note to saddened shoppers

An Australian IGA supermarket had to take the product completely off its shelves because it simply had none left, writing a humourous note to saddened shoppers.

‘Due to major shortages, avocados will not be available until later in the week,’ the sign above an empty tray read.

‘On the positive side, this saving should help you with the deposit for a new house. Thank you for your understanding.’

‘I have seen young people order smashed avocado with crumbled feta on five-grain toasted bread at $22 a pop and more,’ he wrote in October 2016.

‘Shouldn’t they be economising by eating at home? How often are they eating out? Twenty-two dollars several times a week could go towards a deposit on a house.’ 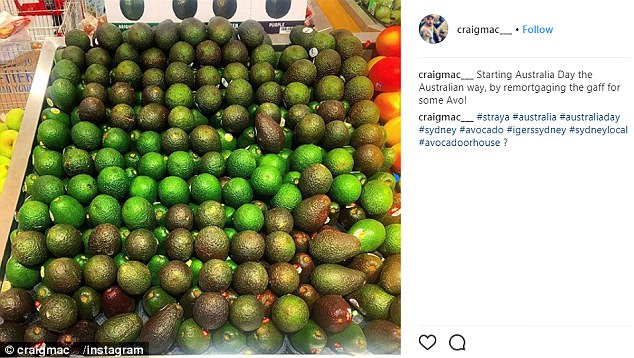 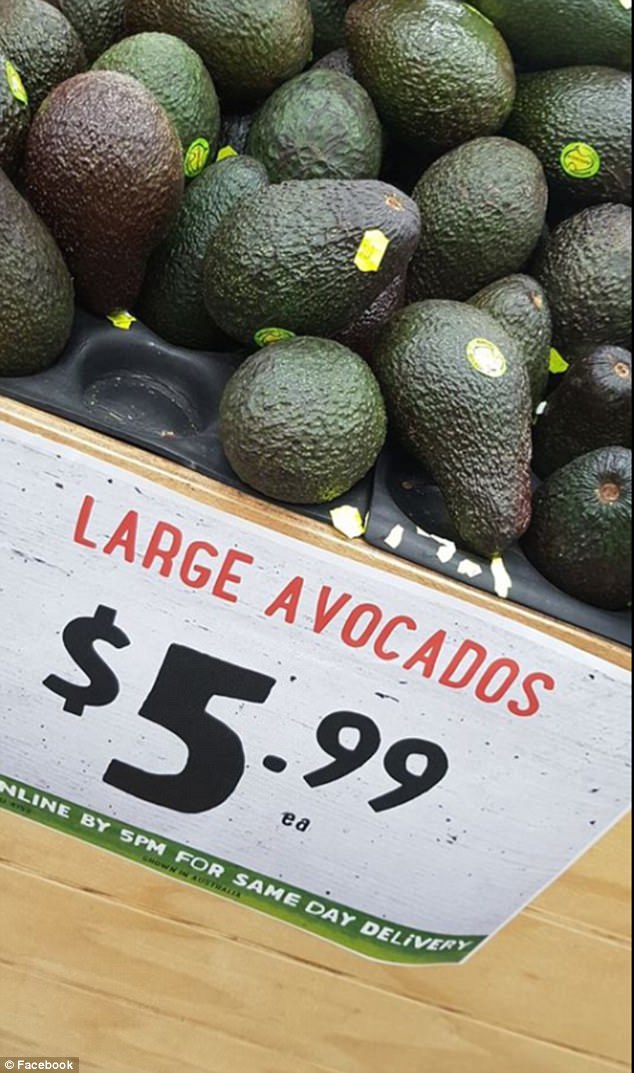 A Sydney store is advertising avocados for a pricey $5.99 each – causing outrage among its smashed avocado-loving customers

Those avocados on toast now put an even bigger dent in house savings as cafes are forced to hike prices, charge extra, or take them completely off the menu.

Cafe managers said some diners were so incensed by the price hike, up to $6 more than usual in some cafes, that they stormed out.

Shoppers aren’t impressed either, taking to Facebook to vent their frustration, with their outrage echoed by others who too were sick of overpaying.

One joked that they were ‘starting Australia Day the Australian way’ by remortgaging to buy some avocados from a local shop.

An equally as peeved customer said one store, believed to be Harris Farm Markets, charging such an large amount for the gourmet item was ‘daylight robbery’.

‘Daylight robbery. I got stung for two,’ the annoyed social media user wrote.

Shockingly enough, the advertised amount – which was reportedly from a store in Bondi, east of Sydney – wasn’t the highest from the retailer.

Its online store has its large shepard avocados on sale for an even steeper $6.99, with the Reed variety slightly cheaper at $5.69. 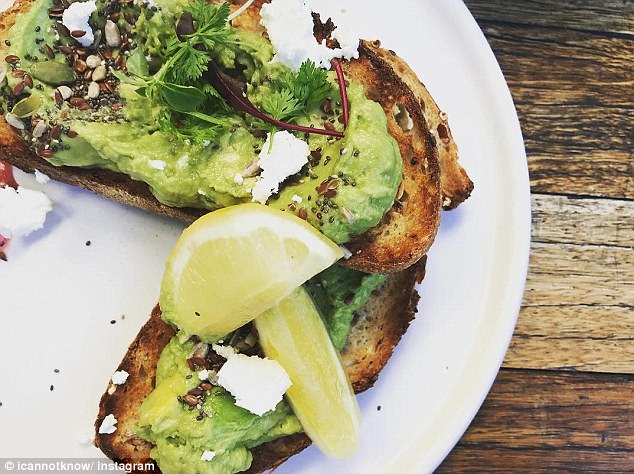 A peeved customer said the store, believed to be Harris Farm Markets, charging such an large amount for the gourmet item was ‘daylight robbery’

The normally significantly discounted smaller avocados were also still an expensive pick at $4.49 each.

Supermarket giant Coles had its Hass Avocados on sale for a slightly less pricey deal online on Monday, at $3.90 each.

While Woolworths’ online store only had packs of three available, at $6.50 each.

Fortunately for avocado lovers, the dire shortage was expected to be temporary and prices should settle back down again by the end of February.

Australia has about two million trees with farmers planting hundreds of thousands a year to ramp up production.