The other is a stylish ‘weekender’ in Bowral, in the New South Wales Southern Highlands, and the five properties combined are worth $18million in total. 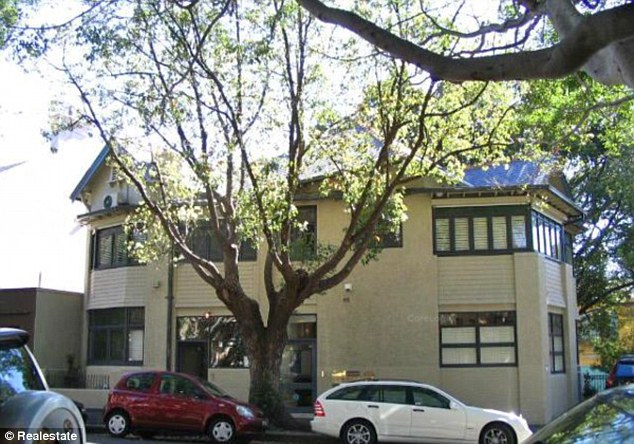 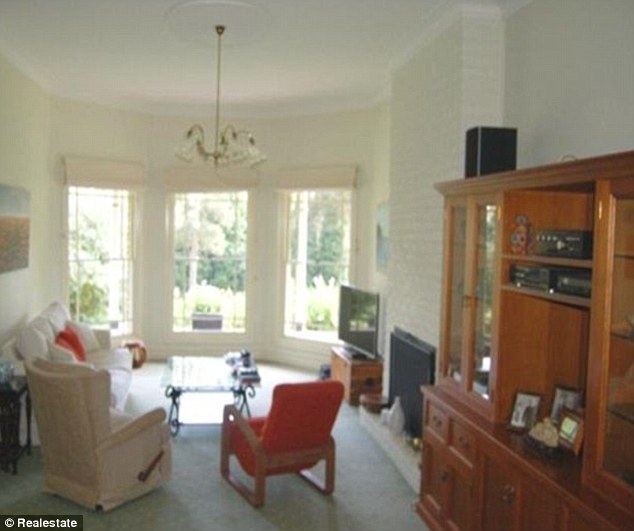 Recent figures suggest the couple are $8million in front after buying their initial property together in the affluent suburb Double Bay, in Sydney’s east, in 1998.

At the time the residence on Cooper St cost $1.6million – today it is worth $5.5million.

The couple’s most valuable property is a four-bedroom Potts Point unit, estimated to be worth $5.6million.

They opted to recast their portfolio in March of 2015, selling a waterside home in Bundeena for $3.3million, which was $2.4million more than they originally paid for the premises.

Phelps and Stricker went on to purchase a manor in Bowral for $2.4million and the site of a medical practice in Surry Hills for $2.55million.

The couple have also been big financial winners on the Sydney real estate market.

Property records show they nearly doubled their money on an Elizabeth Bay address, bought in 2002 for $1.8million. 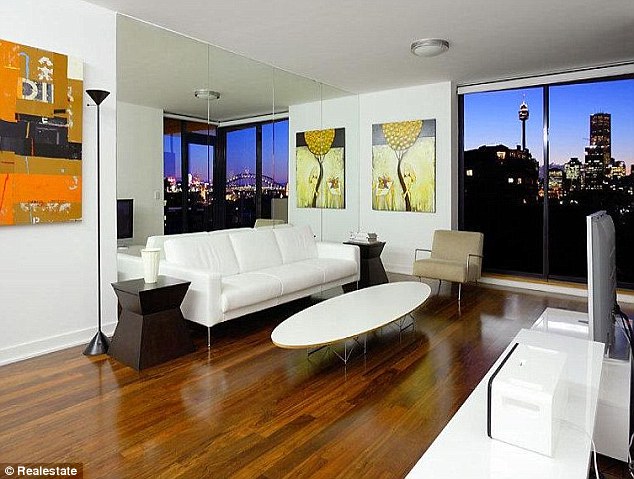 The Potts Point property on Tusculum St (pictured) owned by Dr Kerryn Phelps and her partner Jackie Stricker – the pair bought for $860,000 in 2013 – it is now worth $1.3million 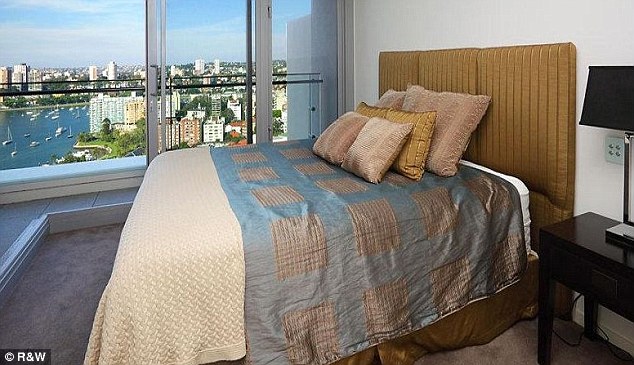 The Potts Point property (pictured) owned by Dr Kerryn Phelps and partner Jackie Stricker – it was purchased for $3.4 million in 2011, is now believed to be worth $5.6million 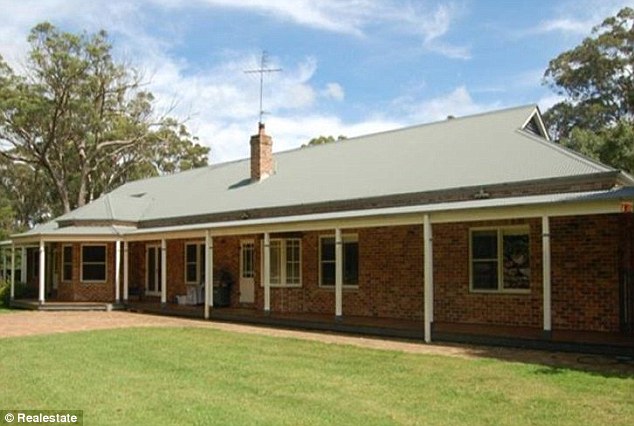 The Bowral ‘weekender’ (pictured) owned by Dr Kerryn Phelps and her partner Jackie Stricker – it is now worth an estimated $2.4million

Four years later it went under the hammer for $3.4million.

In 2011, Phelps was appointed a Member of the Order of Australia for her services to medicine, particularly through leadership roles with the Australian Medical Association, education and community health.

Last year Phelps resigned as deputy major of the City of Sydney of Council to be an independent politician.