TALK OF THE TOWN: How Eugenie’s Jack has made just £14,000 during its first year in business

He will soon become a member of the Royal Family, but don’t assume that the man who is marrying Princess Eugenie is rolling in cash quite yet.

Companies House accounts show that Jack Brooksbank’s wine merchant business is off to a slow start – profits topped just over £14,000 in its first year of trading.

When he started the business it prompted speculation that Jack was looking to get a sensible job in preparation for life as a member of the Royal Family. Previously he was a bar manager at West End nightclub Mahiki.

James Brooksbank’s wine merchant business has recorded a £14,000 profit in it’s first year of trading ahead of his marriage in October to Princess Eugenie, right 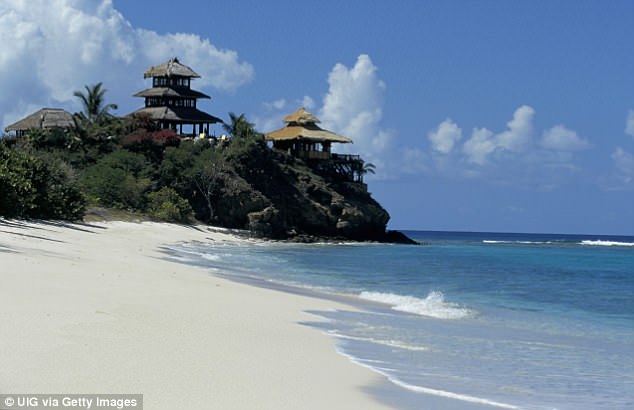 I was a mod, not a rocker. We all went down to Brighton but I didn’t do the punch-ups, I was too scared. I went into ballroom dancing instead.

Strictly’s Len Goodman tells me at the All Or Nothing musical gala he was always better with his feet than his fists.

I was invited to do I’m A Celebrity, but my kids said they didn’t want to see me naked on TV. I have deep regrets because I’ve run out of money now, and they offered me a quarter of a million!

Ken Livingstone’s children have done us a huge favour, I found out at the National Film Awards.

Does Boris ever put his foot in it with some of his remarks? No, I’ve never noticed that, it’s never occurred to me.

Stanley Johnson tells me his Foreign Secretary son can do no wrong – or is he just being sarcastic?

A source says: ‘He’s not a millionaire quite yet but at least he’s made a small profit after drawing his salary and dividends.’

Jack and his family have reportedly offered to cover the wine bill for the wedding, which could be a boost to his income if he buys it all in through his business.

He also earns a healthy sum as a brand ambassador for George Clooney and Rande Gerber’s tequila company Casamigos.

Still, it is perhaps fortunate that Sir Richard Branson has offered Jack and Eugenie a free honeymoon on his rebuilt Caribbean hideaway Necker Island.

Whispers reach me that the couple, who are due to marry on October 12, have been told they can stay at the retreat before it reopens on October 20. The resort is currently closed to guests after being hit by Hurricane Irma last September.

If Eugenie and Jack accept Sir Richard’s offer – and sources say they would like to – it could save them tens of thousands.

A source says: ‘Getting there just before the relaunch means Jack and Eugenie would have complete privacy.’

The 33-year-old shared this snap of himself on Instagram undergoing a cryofacial, which involves rapidly cooling the skin to a bone-chilling minus 156 degrees to encourage the production of collagen and to flush out toxins.

But while the procedure was not exactly enjoyable, at least Grimmy was pleased with the results, which he claimed was better than having plastic surgery.

He later shared a video which zoomed in on his rejuvenated face. ‘I’m on the train and my skin is glowing. They think they’re seeing Jennifer actual Lopez.’ I’m not so sure! 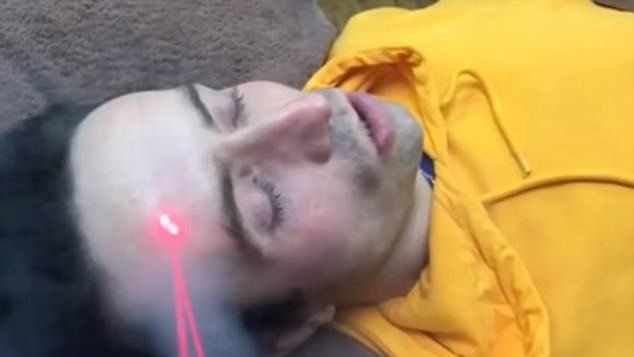