Tammy Abraham is set to have the opportunity to fire his way into the England squad as he looks to make his Champions League debut on Tuesday night.

Gareth Southgate will give serious consideration to handing the Chelsea star his competitive international debut next month amid Nigeria’s ploy to snatch the Chelsea striker.

And the 21-year-old will have the chance to solidify his position in Southgate’s plans, if he plays, when the Blues welcome Valencia, a game England No 2 Steve Holland is planning to attend.

Nigeria want Abraham, who has two friendly caps for England, to switch allegiances and the player has refused to rule out the possibility of representing the Super Eagles.

The 21-year-old, though, is firmly on Southgate’s radar, particularly after scoring seven goals already this season making him joint top scorer alongside Sergio Aguero in the Premier League.

Southgate is determined not to be railroaded into handing Abraham a recall because of Nigeria’s interest in the striker and will only select the youngster if he feels it’s warranted.

But there is a growing feeling among the England coaching staff that the Blues academy graduate is ready to make his senior competitive international debut ahead of October’s Euro 2020 double-header against Czech Republic and Bulgaria.

Abraham’s emergence could leave Bournemouth striker Callum Wilson at risk.. The 27-year-old, who has scored three goals so far this season, has been a regular in the England squad in recent months.

But Abraham’s form could leave Wilson’s place in jeopardy. Alternatively, Southgate may look to accommodate both strikers in his next squad and drop one of his midfielders. 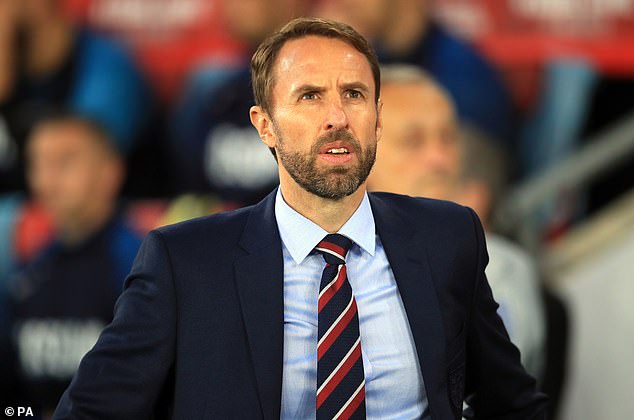 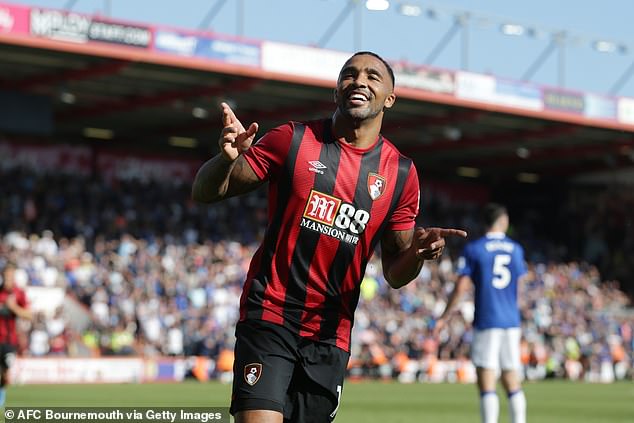 The Football Association are known to be confident Abraham wants a career with England, but if he does not make the senior breakthrough before 2020, the Chelsea striker may seek a career with Nigeria.

Until Abraham plays a competitive fixture for England’s senior team, he is eligible to switch.

The FA are also bracing themselves for attempt from Nigeria to nab another one of their young talents in Abraham’s club team-mate Fikayo Tomori.

The 21-year-old has started Chelsea’s previous two games, scoring his first goal for the club in Saturday’s 5-2 win over Wolves.

But Nigeria are understood to monitoring Tomori, who has 15 Under-21 caps, closely and preparing a move to persuade the central defender his international future lies with the African nation.